When and Where Does Heartland Take Place? 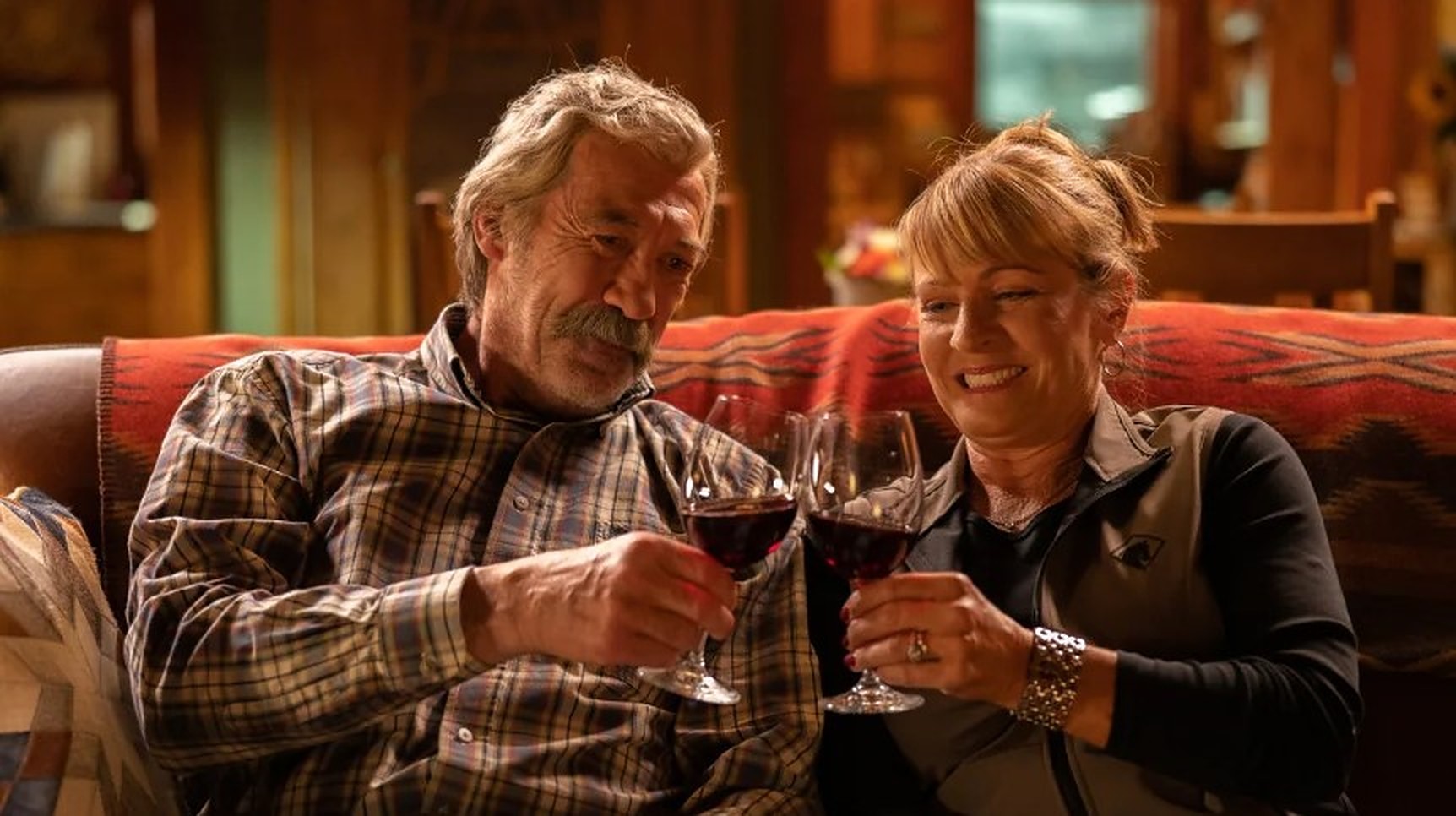 Developed for television by Murray Shostak, ‘Heartland‘ is a stirring family-oriented drama show. Based on Lauren Brooke’s eponymous book series, it follows the lives of sisters Amy and Lou Fleming, their father Tim, and their maternal grandfather Jack Bartlett. Together, they manage their family ranch named Heartland and heal injured and sick horses.

Over the years, the members of the Fleming-Bartlett family don’t just form new relationships but also find love and support in each other. The countless fans of the popular drama are often intrigued, particularly by its setting. So, in case you want to know exactly when and where the storyline is set, let’s throw some light on it. SPOILERS AHEAD.

When Does Heartland Take Place?

Originally premiered in 2007, ‘Heartland’ commences with a fifteen-year-old Amy and a twenty-three-year-old Lou as they grieve their mother’s death. Over the years, the show chronicles their transition, especially Amy’s, who goes from being a confused high schooler to a widowed single mother who intelligently manages the ranch with her family. In the original books, the narrative commences in the early 2000s, and the show seems to follow suit and stick to a similar time frame. Hence, season 1 is seemingly set in the 2000s, and the following installments continue from there to the present time. 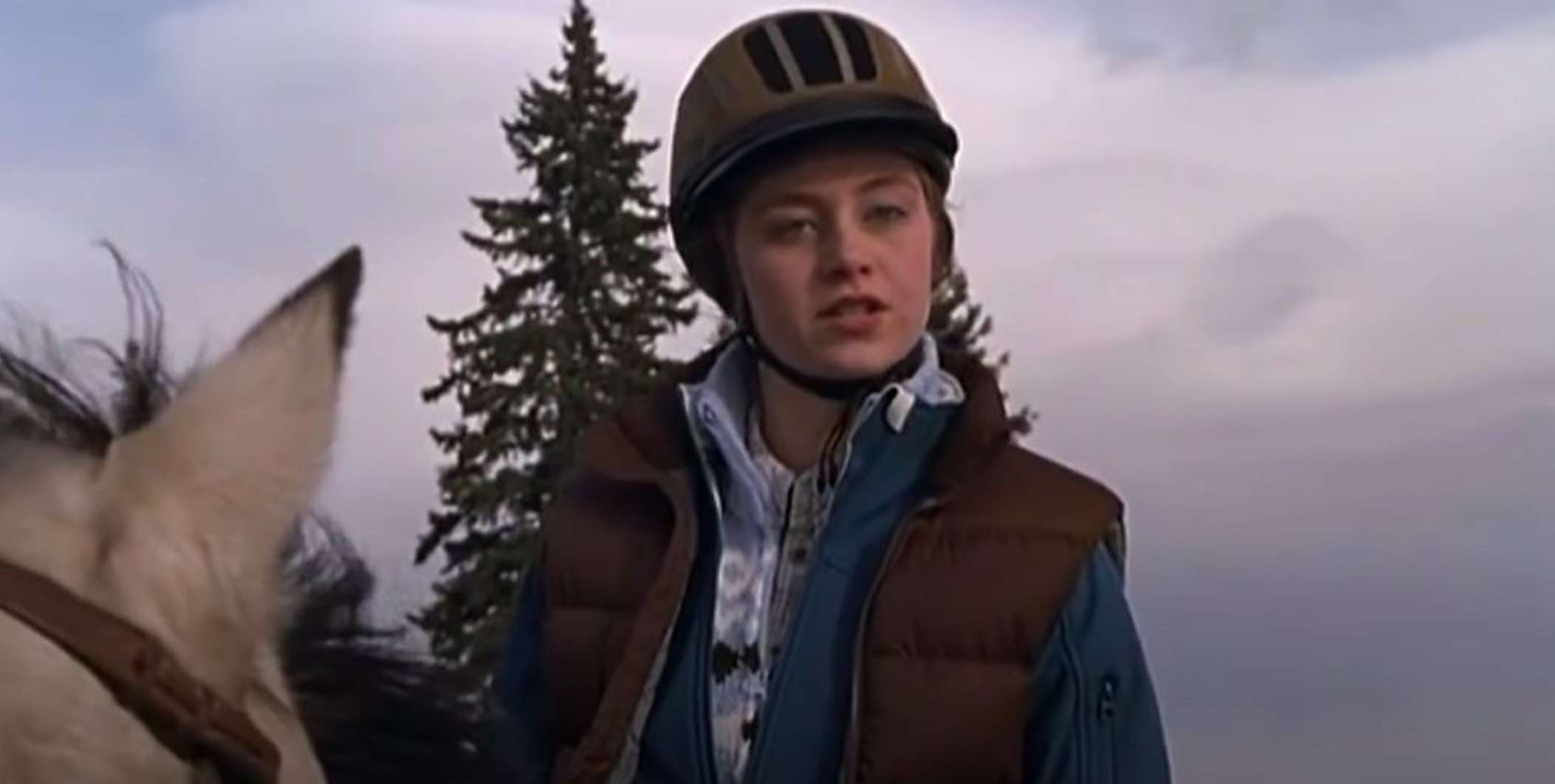 All the characters in the show seem to be living in modern times, which is implied by the way they dress and the fact that they use technology. For instance, Amy is seen using a computer to read an internet article about her at the beginning of season 3. Moreover, the methods and techniques used in the therapies of the horses adopt newer psychological methods as compared to traditional healing practices. Apart from this, Lou and Peter interact for the first time via email correspondence and then meet up for a date, which is rather common in relationships in this day and age. Thus, the show’s timeline follows the lives of the characters.

Where Does Heartland Take Place?

In Lauren Brooke’s books, the Heartland ranch is located in Virginia, but the Fleming-Bartlett family in the show is based in Hudson, Alberta. The titular ranch on the screen is situated in the foothills of the Rocky Mountains, and Jack even owns a fishing cabin a few hours away from it. The series accurately portrays the rural life out west and how things function on a horse ranch. In reality, Alberta does have several cattle farms and dude ranches. So, ‘Heartland’ most likely draws from them to create its backdrop.

Moreover, the show is mainly filmed on an actual ranch called the Heartland Ranch in Millarville, Alberta, as well as in the town of High River. The barn and other architectural structures we see in the show are real and were built by the ranch’s former resident Roy Foster’s family. The fictional Hudson in the series represents the charm of small towns, with landmarks like Maggie’s Diner. A pivotal portion of season 10 also takes place in Mongolia, where Ty travels for work. To conclude, ‘Heartland’ primarily transports the audience to Albertan horse ranches, and the setting plays a pivotal part in shaping the storyline.

Read More: Did Ty Die? Why Did Graham Wardle Leave Heartland? Where is He Now?