Does Anne Die on The Blacklist? 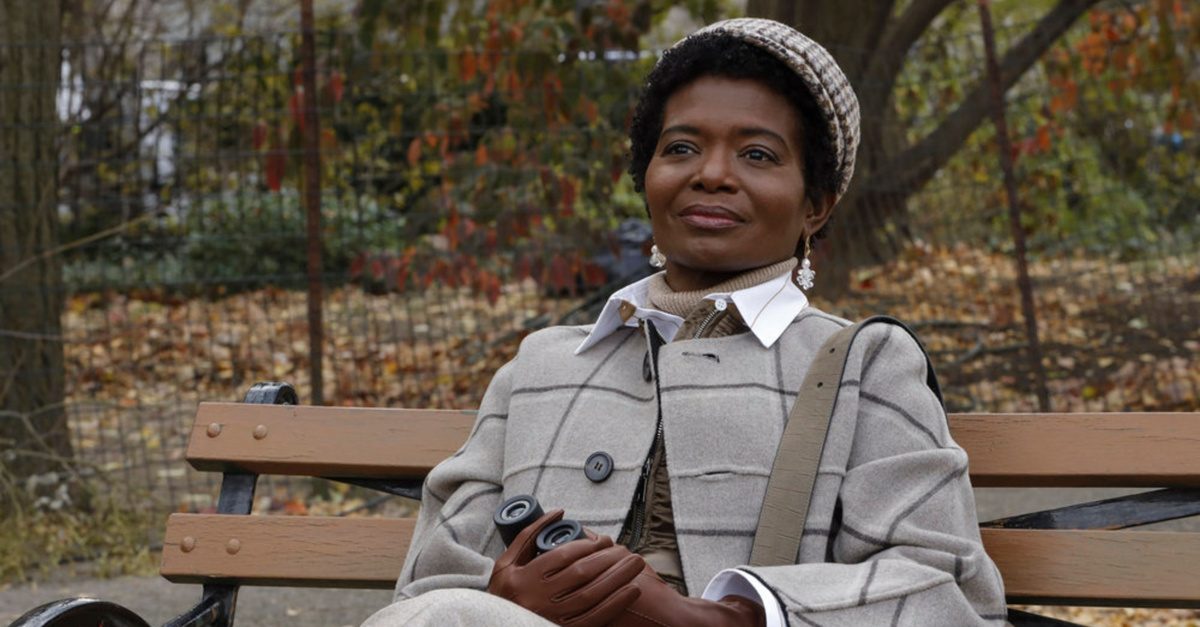 ‘The Blacklist‘ is one of the best thriller TV shows on air at the moment. It is cleverly written and has audiences hooked right from the very first episode. As seasons have progressed, new enticing and complex characters have been introduced, and some of them have also perished. Their deaths raise more questions than provide answers, which has kept the series fresh and interesting.

In the eighth season, the show added a new character in the form of Anne, who, on the surface, is one of the simplest characters. However, a shocking turn of events, including Liz’s return, has thrown Anne off the deep end, giving us reason to believe that Anne is dead. But is that really the case, or are the writers planning another long con? Here is what we know.

What Happened to Anne Foster?

Anne Foster is first introduced to the audience in season 8 episode 8, titled ‘Ogden Greeley.’ Actress and Broadway star LaChanze essays the character of Anne, a love interest for James Spader’s Red. Anne is a retired widow from Cottonwood Falls, Kansas, who is traveling to New York in the said episode. She and Red develop a friendship, and Red visits her a few times in her hometown, as revealed in the subsequent episodes. She is a caring woman who enjoys birdwatching and lives a simple life. 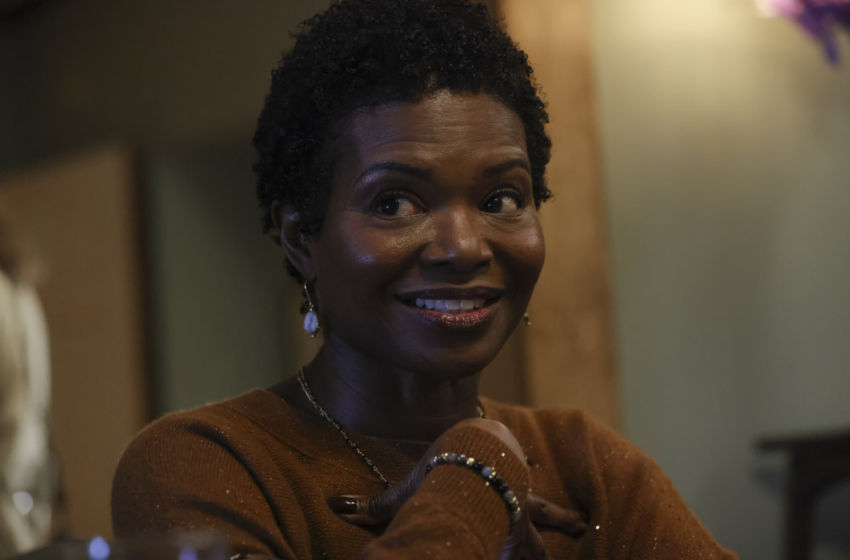 Anne is a perfect antithesis of Red’s personality and gives the audience an outsider’s perspective on Red’s dangerous crime-filled life. In the thirteenth episode of the season, aptly titled ‘Anne,’ we get a detailed look at her life and why Red is attracted to her. The episode ends with Liz holding her at gunpoint, just as Red returns. In the following episode called ‘Misere,’ Liz shifts the target from Anne to Red. Before she can shoot, Anne tries to push her away, and Liz shoves her causing Anne to fall headfirst onto a glass table and land on the floor. She is rendered unconscious.

In the fifteenth episode, titled ‘The Russian Knot,’ Red reveals that Anne succumbed to her injuries and passed away. Now, we never see her die, and if ‘The Blacklist’ has reiterated one thing time and again, it is: Never trust Red’s words. The series has a way of twisting words, and carefully planted dialog has allowed the writers to pull off several retcons in the past. So we have every reason to be skeptical of Red’s words. Of course, actions speak louder than words, and it is Red’s actions that hammer home the realization of Anne’s death, but not without another ambiguous piece of dialog.

Red visits Anne’s daughter Emma and leaves her $3 million in assets. He expresses his affection for Anne and explains that he is indirectly responsible for her death. Red is later seen telling Dembe that Anne “had a daughter,” quickly rephrasing the line as “has a daughter.” This could either mean that Red is in denial or knows something that no one else does. It is possible that Red took advantage of the situation (quite frankly, he is great at it) to quietly stage Anne’s death and hide her away somewhere safe where his enemies cannot hurt her.

There are multiple theories that revolve around Anne’s true identity, with some going as far as to claim that she is the real N13, a Russian agent whose identity has been a crucial plot thread of the second half of season 8. While it isn’t outside the realm of possibilities, fans will have to wait and find out if Anne’s death is retconned. For now, it seems like the love of Red’s life, Anne Foster, passed away for real.

LaChanze, who plays the part, has been a recurring guest star in the eighth season. She appears only sporadically in films and television, with a majority of her time dedicated to theatre. The actress hasn’t dropped any indication that her time on the series has ended but also hasn’t confirmed otherwise. Therefore, we will just have to accept Anne’s death with a grain of salt.