Does Antlers Have a Post-Credits Scene? 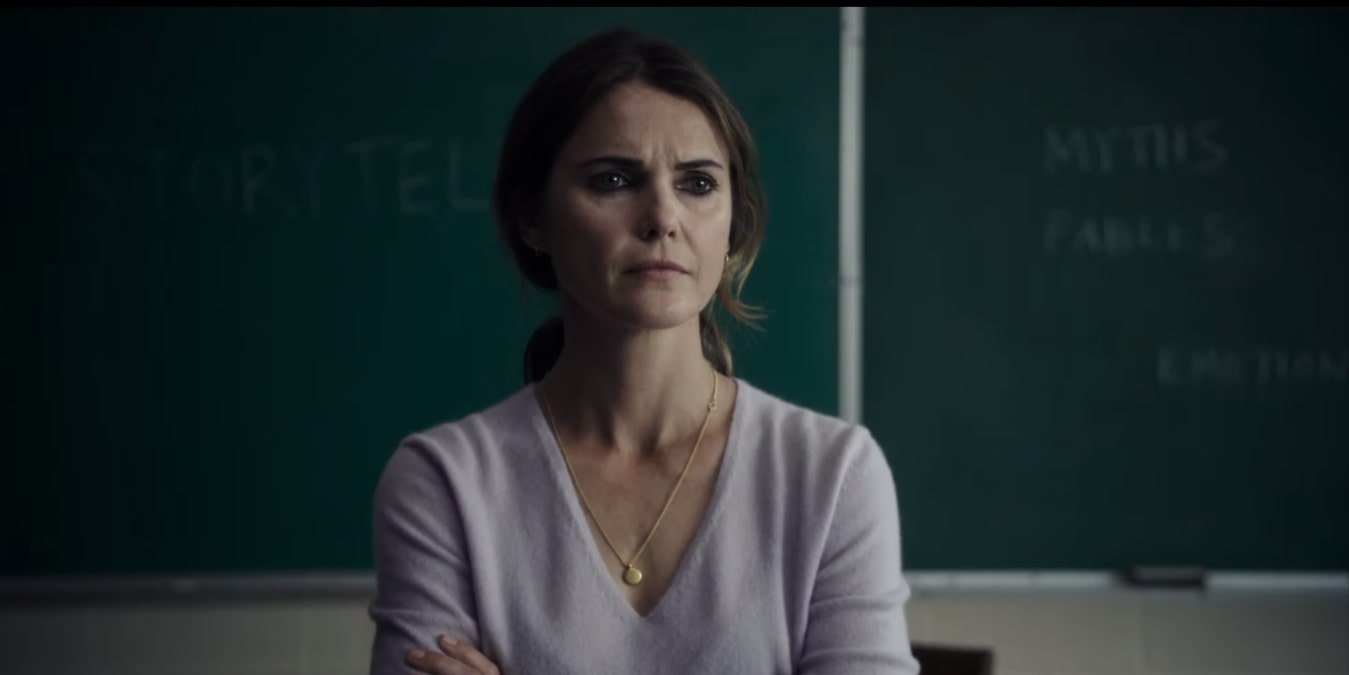 ‘Antlers’ tells the story of a lonely boy in a small Oregon town who is hiding a terrible secret. As his teacher Julia and her brother, Paul, the local sheriff, try to help the boy, a sinister evil wrecks havoc on their town. The horror movie is directed by Scott Cooper and based on the short story ‘The Quiet Boy’ by Nick Antosca, who also co-wrote the screenplay with Cooper and C. Henry Chaisson. It blends elements of Native American culture and myths to examine some real-world issues and subvert tropes of the genre.

The film features the supernatural entity known as Wendigo and hints at expansive mythology surrounding the creature. Therefore, viewers might be hoping for a post-credits scene teasing a sequel that could further explore the movie’s Wendigo mythology. We can assure you that you are not the only one wondering about an after-credits stinger in ‘Antlers .’ We were also curious about the same and decided to find out the answer. Here’s what we learned in that regard! SPOILERS AHEAD!

Does Antlers Have an End-Credits Scene?

‘Antlers’ at its core is a classic creature feature very much like the ones its producer Guillermo del Toro is synonymous with. However, Cooper and his creative team bring their own style and substance to the narrative by exploring sensitive themes and delivering disturbing scenes that horror fans will undoubtedly cherish.

In the movie, Julia, an elementary school teacher, grows concerned that her student Lucas is being abused at home. She investigates the matter and learns about the presence of a Wendigo, a cannibalistic spirit that is haunting Lucas’ father, Frank. As the taut thriller reaches the end of its 99 minutes long runtime, many secrets are revealed. However, one of those secret surprises isn’t an additional credits scene.

After the movie ends, a fairly usual credits sequence plays out that highlights the contributions of every single person involved with the movie. The audience members might want to stick around till the end of the credits to appreciate the hard work of the film’s cast and crew. Although viewers hoping for an end-credits scene will be disappointed, those hoping for a tease of a second installment will likely feel more optimistic as the ending itself sets up a sequel quite neatly.

In the end, Julia, with her brother, Paul, confronts Frank, who has fully transformed into a Wendigo and kills him. The spirit transfers into Lucas’ younger brother, and Julia is forced to kill him as well. As Julia, Paul, and Lucas recuperate from the recent tragedy; it is hinted that Wendigo’s curse is transferred to Paul.

Thus, the movie ends on an open note leaving room open for a sequel. In recent times, we have seen makers resort to end-credits scenes to tease plans of a sequel. However, by leaving the movie’s ending open, the director not only intensifies the dread Julia and her town are facing but also hints at the story’s continuation in a future installment.

Read More: Where Was Antlers Filmed?