Does Arisu Die in Alice in Borderland? [Spoiler] 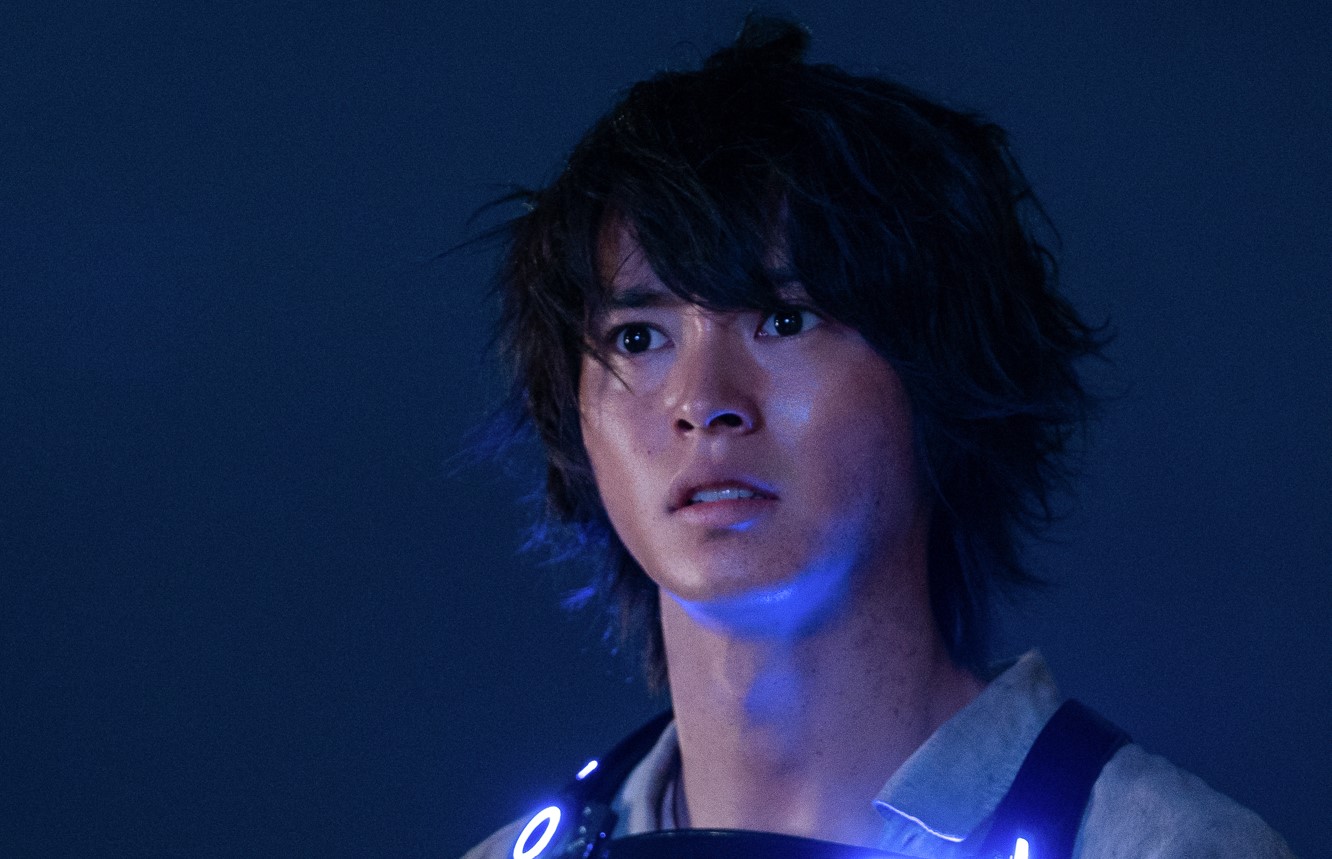 Portrayed by Kento Yamazaki, Ryohei Arisu is the protagonist of ‘Alice in Borderland,’ the Netflix survival action thriller series based on the popular Japanese manga of the same name by Haro Aso. In the old world, Arisu was a directionless youth who didn’t have any job and preferred to spend days only playing video games. He arrives at the Borderlands with his friends Karube (Keita Machida) and Chota (Yûki Morinaga) and realizes that if he wants to survive here, he must participate in deadly games.

Using his experience with video games, Arisu quickly proves himself to be a formidable player. He loses both Karube and Chota along the way but finds the will to live with the help of Yuzuha Usagi (Tao Tsuchiya). If you are wondering whether Arisu survives in the second season of ‘Alice in Borderland,’ this is what we need to know. SPOILERS AHEAD.

No, Arisu doesn’t die in ‘Alice in Borderland.’ At the end of the first season, he is one of the survivors who discover the observational center in the subway tunnel. As the second stage of the game begins, 12 blimps carrying banners of various face cards appear in the sky. Almost immediately, Arisu and the others have to flee from the King of Spades, whose game, Survival, encompasses the entirety of the Borderlands. Arisu concludes that if they play other games, the King of Spades will leave them alone, at least temporarily. He also desperately wants to know the truth about the Borderlands and hopes that one of the face cards has the information for him.

The encounter with the King of Clubs leaves Arisu with mixed feelings. Even though he leads his team to victory, they lose Tatta in the process. Moreover, the King of Clubs doesn’t necessarily share any information about the game and the Borderlands but encourages Arisu to live his life to the fullest. Arisu and Usagi briefly get separated while being chased by the King of Spades, during which Arisu discovers that Aguni is alive.

A psychotherapist and neuroscientist, Mira nearly succeeds in convincing Arisu quit the game by making him believe that his mind has made up everything he has experienced in the Borderlands as a coping mechanism for losing his two friends. However, Usagi slices open her wrist to show Arisu that she is real, as are the things they experienced together. As Arisu’s protective instincts kick in, he breaks out of Mira’s control. After completing the game and defeating Mira, Arisu, like all other survivors, is offered a choice between staying in the Borderlands as a citizen or returning to the old world. Both Arisu and Usagi choose to back.

Arisu sees Karube and Chota one last time, and they echo the King of Clubs’ words, encouraging Arisu to live the best version of his life. When Arisu wakes up in the old world, he discovers that he suffered a cardiac arrest and was dead for a minute after a meteorite exploded over Tokyo. Although he doesn’t remember much about the Borderlands, when he sees Usagi again, he gets the feeling that they have met before. Usagi has the same feeling, and they agree to spend some time together.

In ‘Alice in Borderland: Retry,’ a direct sequel to the ‘Alice in Borderland’ manga series, Arisu and Usagi are married. On the day Usagi is about to give birth to their child, Arisu is forced to return to the Borderlands. After recovering his memories of the place, he becomes determined to return to the world of the living. At the end of the manga, he succeeds, reuniting with Usagi and meeting their daughter for the first time.