Queen of Hearts Meaning in Alice in Borderland, Explained 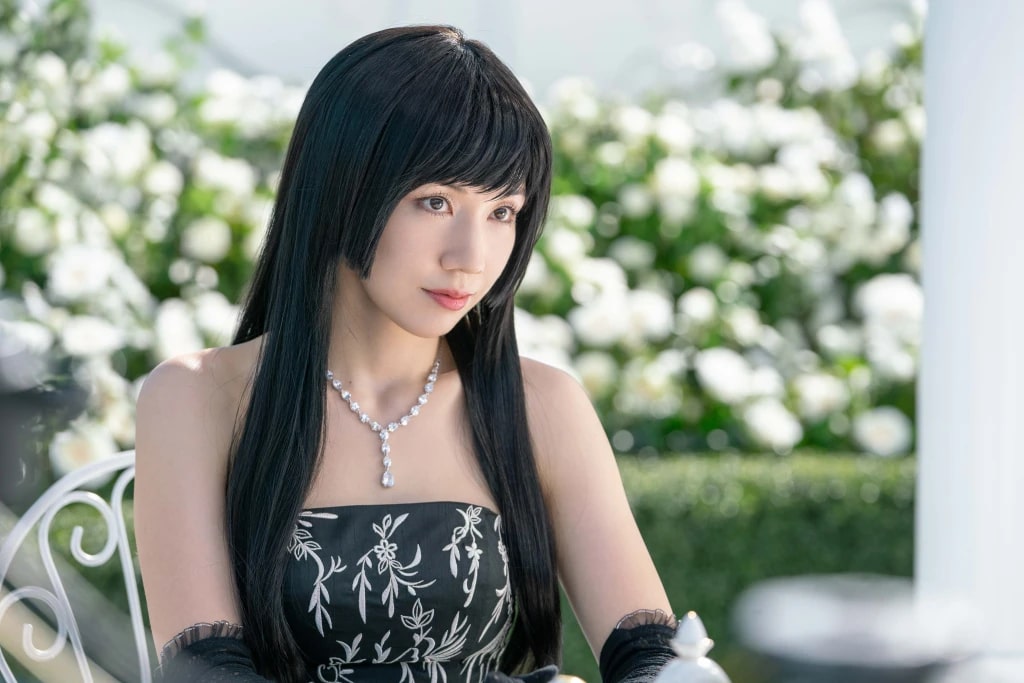 Netflix’s ‘Alice in Borderland’ is based on the manga series of the same name by Haro Aso. Mainly set in a deserted version of Tokyo, the plot revolves around a group of individuals forced to participate in a series of deadly survival games. These games are of four different types, represented by four suits of cards. Diamonds stand for intelligence, spades for physical, clubs for teamwork, and hearts for psychological. The value of a given card determines how difficult the game will be. The Queen of Hearts is the one who organizes the very last game for Arisu (Kento Yamazaki) and Yuzuha Usagi (Tao Tsuchiya). Here is everything you need to know about her. SPOILERS AHEAD.

Who Is the Queen of Hearts? What Game Does He Create?

The real name of the Queen of Hearts is Mira Kanō. She makes her first appearance in the fifth episode of season 1 as a member of the Beach. At this point, she is already a resident/citizen of the Borderlands. Having heard of the Beach from Keiichi Kuzuryū, she infiltrated the group along with him. Mira is there when the Ten of Hearts game begins.

In season 2, after the King of Spades’ defeat and his blimp’s destruction, the only blimp that remains floating belongs to Mira, letting the players know that her game is the only challenge left to be completed. Arisu and Usagi decide to participate and approach the rose garden that is supposed to serve as the game’s location. They are surprised after learning that Mira is the Queen of Hearts, and their surprise only increases as they learn about the rules of Mira’s game, Croquet. Like the Queen of Hearts, the game of Croquet appears in Lewis Carroll’s ‘Alice’s Adventures in Wonderland’ (1865).

Named after the real-world sport of the same name, Croquet has no time or player limit. The players can also bring any weapon or tool they please. Mira tells Arisu that he doesn’t even have to win the game but complete only three rounds of Croquets with her.

The danger of the game lies in how deceptively simple it is. The straightforward way to complete it is to force Mira into playing all three rounds without taking any breaks. But Mira, aware of Arisu’s desire to learn the truth about the Borderlands, exploits it by convincing him to take a tea break.

In the old world, Mira used to be a psychotherapist and neuroscientist. She drugs Arisu and Usagi and nearly convinces the former to quit the game by telling him that his mind has conjured up everything he has experienced in the Borderlands as a coping mechanism for the deaths of his friends. She claims that Karube (Keita Machida) and Chota (Yûki Morinaga) died after being hit by a car during their shenanigans at the Shibuya Crossing, and for a while, Arisu even believes her. But Usagi cuts open her wrist with a broken piece of a teacup and shows him that she is real, as is everything they experienced in the Borderlands together. This pulls Arisu back from the verge of the abyss, and he shakes off Mira’s control.

Impressed by the connection that Arisu and Usagi share, Mira completes the rest of the game without trying anything else. She admits that she doesn’t know much about the Borderlands but informs Arisu and Usagi that they will soon have to make a choice, which should tell them something about the place. After the last round of Croquet is complete, Mira dies with a smile on her face.