King of Spades Meaning in Alice in Borderland, Explained 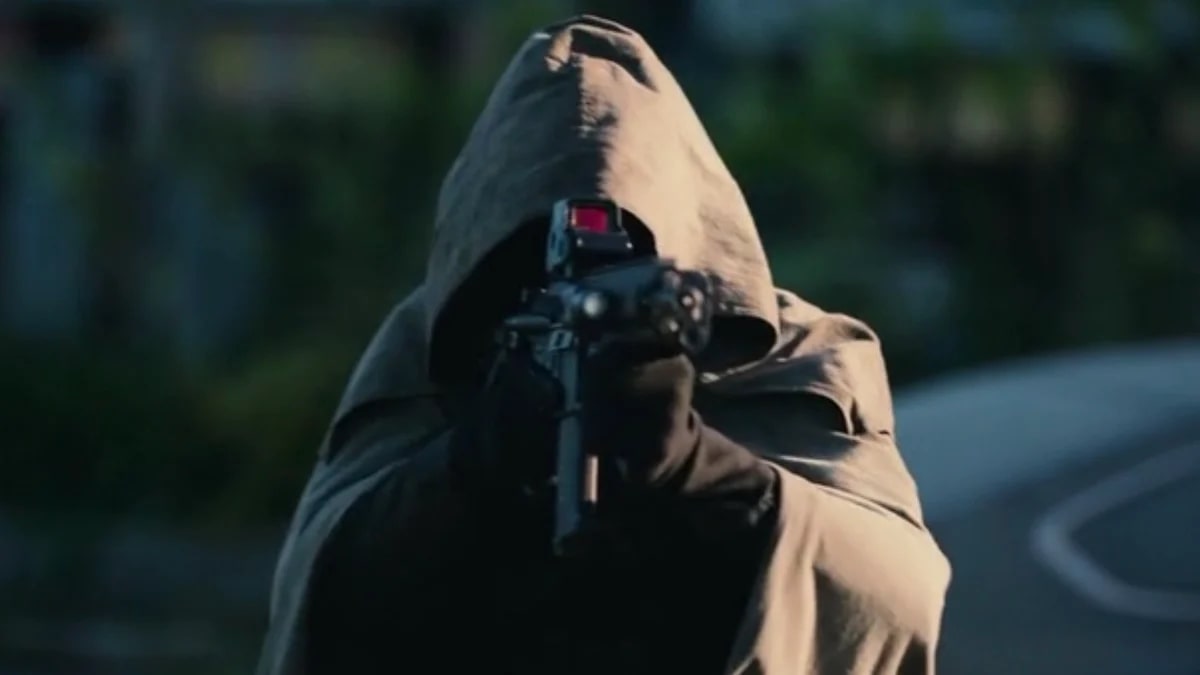 Developed from the manga series of the same name by Haro Aso, Netflix’s survival action thriller series ‘Alice in Borderland’ tells the story of a group of individuals trapped in a deserted version of Tokyo, where they are forced to play deadly games to survive. There are four types of games in ‘Alice in Borderland,’ denoted by four suits of cards. Clubs represent teamwork, hearts psychological, diamonds intelligence, and spades physical. The higher the card, the more difficult and complex the game. In season 1, players almost exclusively play games with numbered cards. But in season 2, they must defeat the face cards, among whom the King of Spades is arguably the most dangerous. Here is everything you need to know about him. SPOILERS AHEAD.

Who Is the King of Spades? What Game Does He Create?

The King of Spades is a former mercenary named Isao Shīrabi. The game he created is called Survival. As the name suggests, the players must survive their encounters with him. Unlike the other face carders, Isao’s game is not restricted to a particular location. Instead, it encompasses the entirety of the Borderlands. This means that every active player, no matter wherever they are, is part of Survival.

As season 2 begins and Arisu (Kento Yamazaki), Yuzuha Usagi (Tao Tsuchiya), and the rest watch the face card blimps appear in the sky, Isao begins his attack, slaughtering tens of players with high-caliber sniper and assault rifles. As he travels around the Borderlands, Isao uses his blimp to keep himself well-supplied with ammo and other necessary things.

In the old world, Isao had a professional rival named Apache. They had known each other for a long time, and a sense of mutual respect developed between them. Apache often claimed they were war friends, but Isao vehemently rejected such a notion. Despite this, he accepted a job that would put him on the same side of the battlefield as Apache despite knowing that there was little chance of survival. During one of the battles, Apache was mortally wounded and asked the man he had come to regard as a friend to kill him. After some hesitation, Isao obliged. 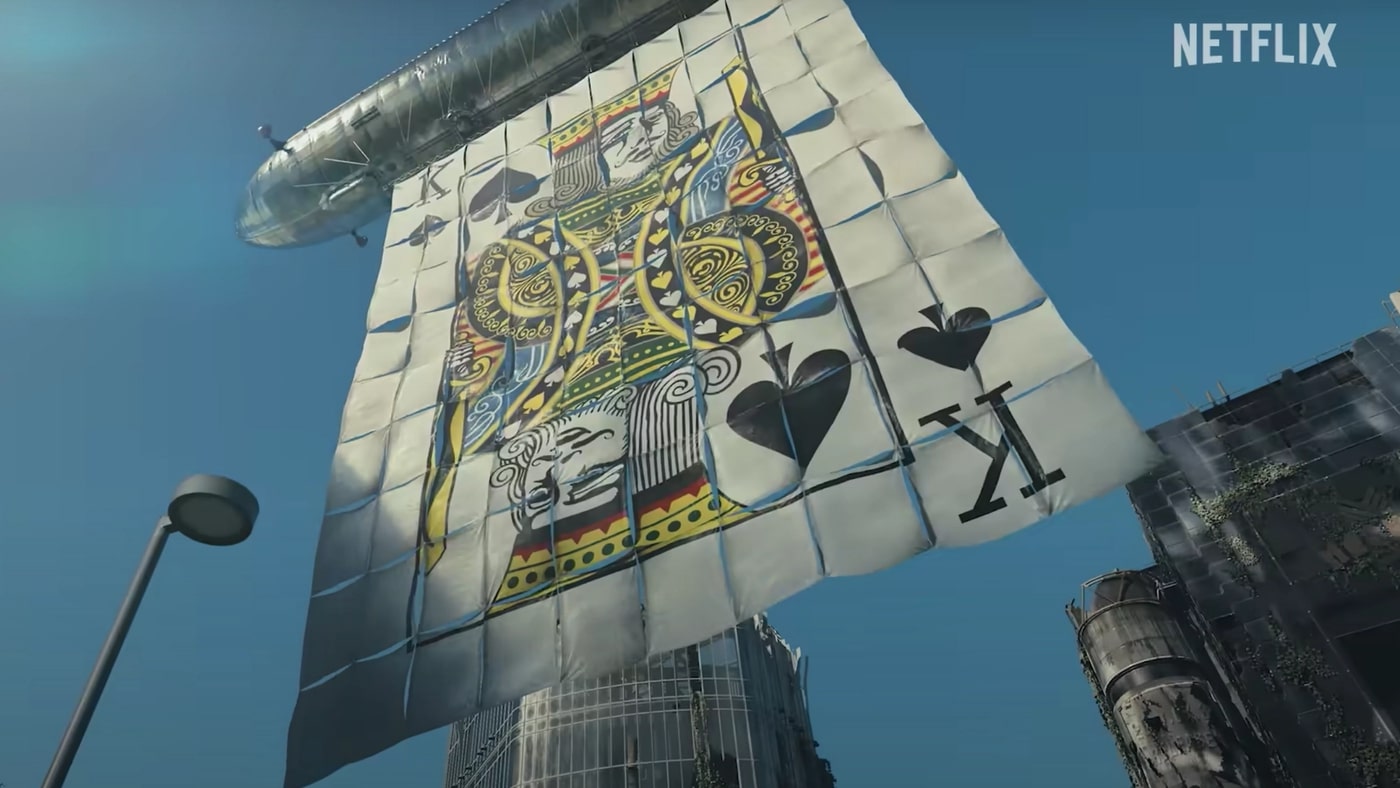 Isao suffers from PTSD, which is quite evident in the original manga series. Due to certain limitations that television as a media poses, this aspect of Isao’s character is barely explored in the Netflix series. There, he is mostly seen as a relentless killing machine. Wearing tactical gear, a mask, and a hood cloak, he seems nearly invincible during combat, taking on multiple combatants simultaneously, including experienced combatants such as Aguni and Kuina, and defeating them quite easily. While Isao can go anywhere in the Borderlands, his potential victims figure out his general location by watching his blimp, which follows him everywhere.

In the manga series, Aguni takes Isao down with the help of Hayato Dōdō and Akane Heiya. But in the Netflix series, Arisu plays a major role in Isao’s defeat. He fills a second-floor room with gas and sets a trap for the King of Spades. Aguni pushes Isao in there, and Arisu causes a massive explosion using Chishiya’s ANFO bomb.

However, even that doesn’t kill Isao, though it does render him mortally wounded. In his last moments, Isao hallucinates about Apache and gives his gun to Aguni, just as Apache had handed over his gun. Isao asks for forgiveness, believing Aguni to be Apache. Even though he doesn’t understand the context, Aguni plays along, offering the dying man a sliver of kindness. He tells Isao that he never held it against him before shooting him.