King of Clubs Meaning in Alice in Borderland, Explained 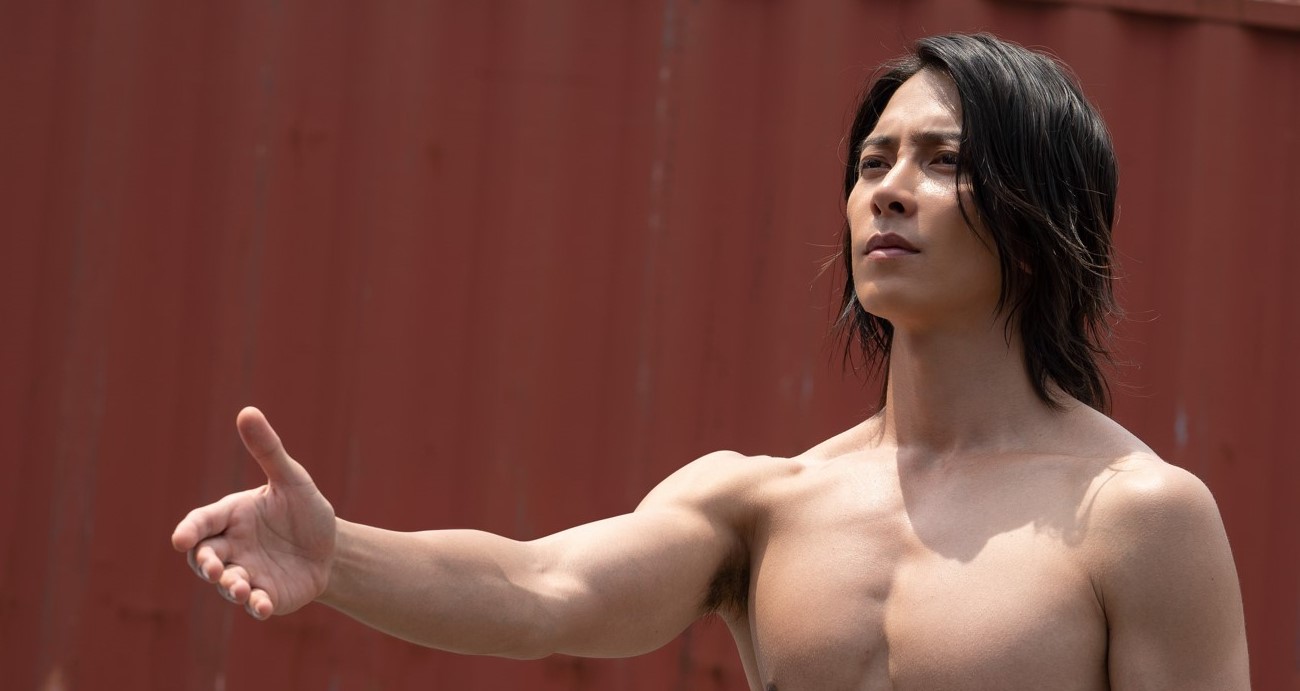 Based on the manga series of the same name by Haro Aso, Netflix’s ‘Alice in Borderland’ is a story about a group of individuals trapped in a deserted version of Tokyo playing games of survival. There are four types of games, represented by four suits of cards. Diamonds correspond to intelligence, clubs to teamwork, hearts to psychological, and spades to physical. The difficulty of the game is determined by how high the cards are. In season 1, the players mainly participate in games marked by various numbered cards, but in season 2, they must overcome the challenges created by face cards. Early in the season, Arisu (Kento Yamazaki) and Yuzuha Usagi (Tao Tsuchiya) take part in a context created by the King of Clubs. Here is everything you need to know about him. SPOILERS AHEAD.

Who is the King of Clubs? What Game Does He Create?

As the second season begins, Arisu, Usagi, and their friends are hunted by the King of Spades. Realizing that it is nearly impossible for them to take the former mercenary down even if they work together, Arisu tells the others that the best way to avoid the King of Spades is to participate in another game, prompting him, Usagi, Kuina, and Tatta to head to the game hosted by the King of Clubs at the dockyard. Niragi joins them there, and Arisu and the rest reluctantly let him be the required fifth member of the group.

The first meeting with the King of Clubs and his four teammates evidently leaves quite an impression on Arisu and his group. The King of Clubs (Tomohisa Yamashita) is a proud nudist. His real name is Ginji Kyuma, and he and his teammates — Kanzaki Goken, Kisaragi Uta, Sōgo Shitara, and Maki Takumi — used to be part of a music group. After arriving in the Borderlands, Kyuma led his team through both stages 1 and 2, and they eventually became residents or citizens of the Borderlands, in charge of organizing the games.

The game Kyuma and his team have organized is called Osmosis. It is set to last two hours. Both teams are required to collect points as the team with the highest total at the end of two hours wins the game. At the start, each team has 10,000 points. The players can divide these points among themselves in any way they choose.

The points are shown on the players’ bracelets on their wrists. The game has three ways for players to earn more points than what their team has allocated them — battle, items, and base. Players can earn points by touching a member of the other team. Whoever has the higher points wins the battle and steals five hundred points from the opponent. As the players can’t see what the opponent’s point is, the battles are huge gambles. A way to get around this is by combining points with a teammate by holding hands during battles.

Six items are scattered in the various shipping containers across the massive dockyard. If a player touches an item, they gain some points for the team. And as for the poles, they serve as the bases for the teams. If a player manages to touch the opponent team’s base, they get 10,000 points, but a player touching their own base gets infinite points. This means if a defender touches an opponent while touching the base as well, the opponent’s point will drop to 0, and they will be killed by the laser from the sky.

Arisu partly joined the game in the hopes of learning about the Borderlands. Although Kyuma doesn’t tell him much about this, he helps Arisu recognize certain aspects of himself. Ironically, Arisu uses this to defeat Kyuma, who is subsequently killed along with his friends.

Read More: Does Chishiya Die in Alice in Borderland Season 2?