Does Chishiya Die in Alice in Borderland Season 2?

Portrayed by Nijirō Murakami, Shuntarō Chishiya is one of the main characters in the Netflix survival action thriller series ‘Alice in Borderland,’ developed from the manga series of the same name by Haro Aso. Chishiya is introduced in the second episode of the first season and goes on to become an important contributor to the overall victory of the players in the game in the Borderlands. Chishiya is exceptionally intelligent and manipulative, making him a great player in the diamonds and hearts games. If you are wondering whether Chishiya survives in the second season of ‘Alice in Borderland,’ we got you covered. SPOILERS AHEAD.

No, Chishiya doesn’t die in the second season of ‘Alice in Borderland.’ At the end of the first season, he is one of the four people to find their way into the observational center, located in the subway tunnel, where they discover all the dealers have been killed. As the second season begins, Chishiya separates from the others in the group after an attack by the King of Spades. Realizing that going after the King of Spades on his own will be foolish, especially with him not being a great physical player, Chishiya seemingly comes to the same conclusion as Arisu that he can avoid a confrontation with the King of Spades by playing other games. The first one he becomes involved in is Solitary Confinement, hosted by the Jack of Hearts at Teio Prison. Chishiya, along with serial killer Sunato Banda and Yakuza member Ōki Yaba, wins the game, with Chishiya leaving the Jack of Hearts in the very capable hands of Banda and Yaba.

The next game Chishiya plays is held at the Supreme Court by the King of Diamonds, who is revealed to be Keiichi Kuzuryū, the former No. 2 of the Beach group. The game that Kuzuryū has created is called Beauty Contest and involves scales with Sulphuric Acid on them. If someone reaches negative 10 points, the scales above their heads will tip. 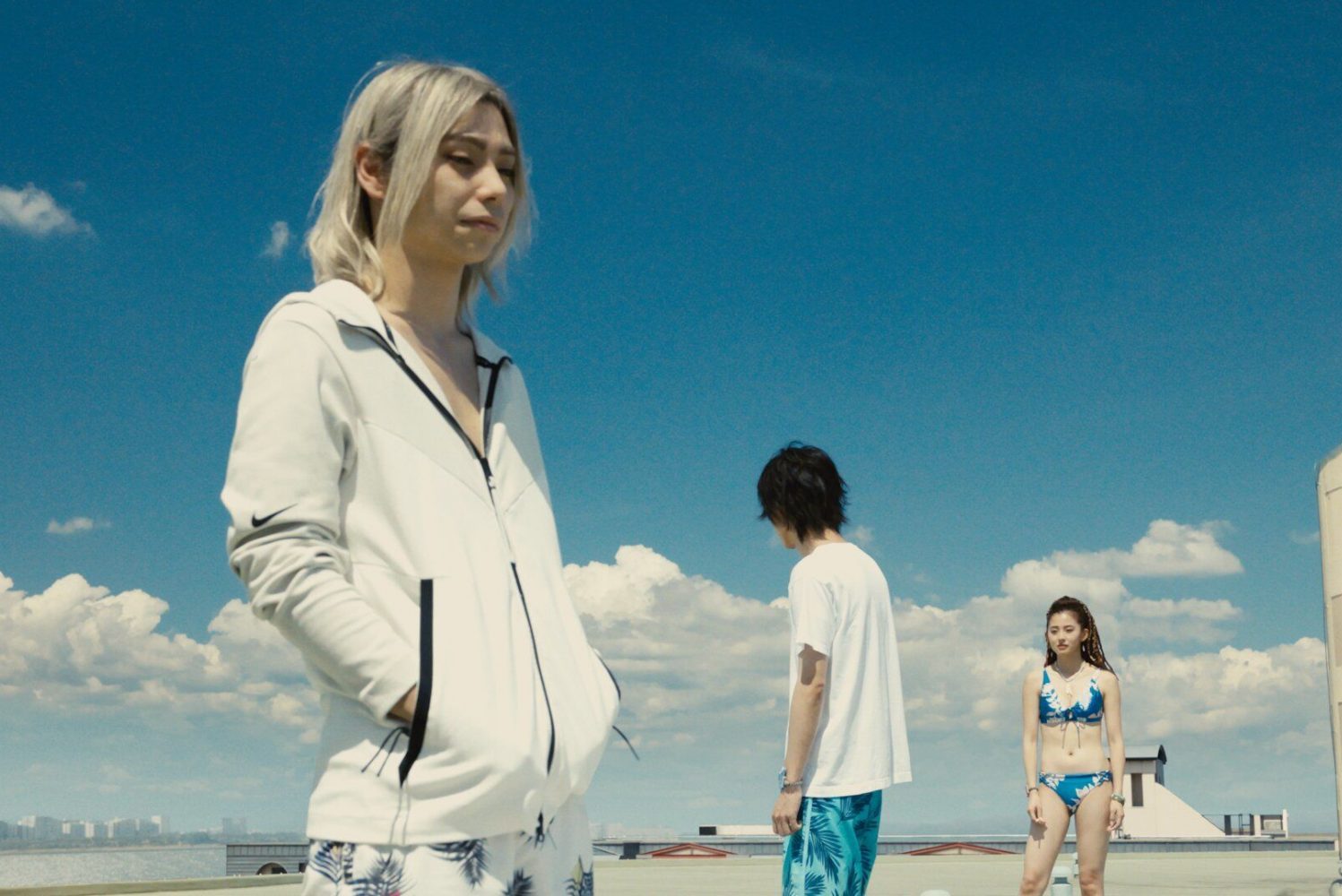 Chishiya wins this one as well but learns a valuable lesson about humanity and equality in the process. In flashbacks, we are shown that when Chishiya started working as a doctor, he was filled with optimism and hope, but that aspect of him slowly ebbed away by witnessing how the corrupt and the powerful operated. Soon, he became the very thing he used to despise.

In contrast, Kuzuryū remained steadfast to his principles even after glancing beyond the proverbial veil and seeing how things worked in the world. During the game, Kuzuryū sacrifices himself for his principles, proving to the other man how important personal morality is.

Chishiya later encounters Arisu and Suguru Niragi. When the latter declares that he wants to play a game with the other two, Chishiya and Arisu have no choice but to shoot back. Chishiya saves Usagi’s life by taking the bullet that Niragi shot at her. When the King of Spades arrives, he and Niragi are hidden under the cars by Arisu and Usagi.

Despite being shot, Chishiya is one of the characters who make it out of the Borderlands alive. He declines the offer to remain in the Borderlands as a Resident and wakes up in a hospital bed in the old world. Apparently, a meteorite exploded over Tokyo, causing massive structural damage to the city and killing multiple people. Chishiya is one of the few people who were revived after being clinically dead for a brief period. Like everyone that has returned, Chishiya has no recollection of what happened, but he and Niragi wake up in the bed next to each other with a vague understanding that there is animosity between them.

Read More: Alice in Borderland Season 2 Ending, Explained: What Are the Borderlands?