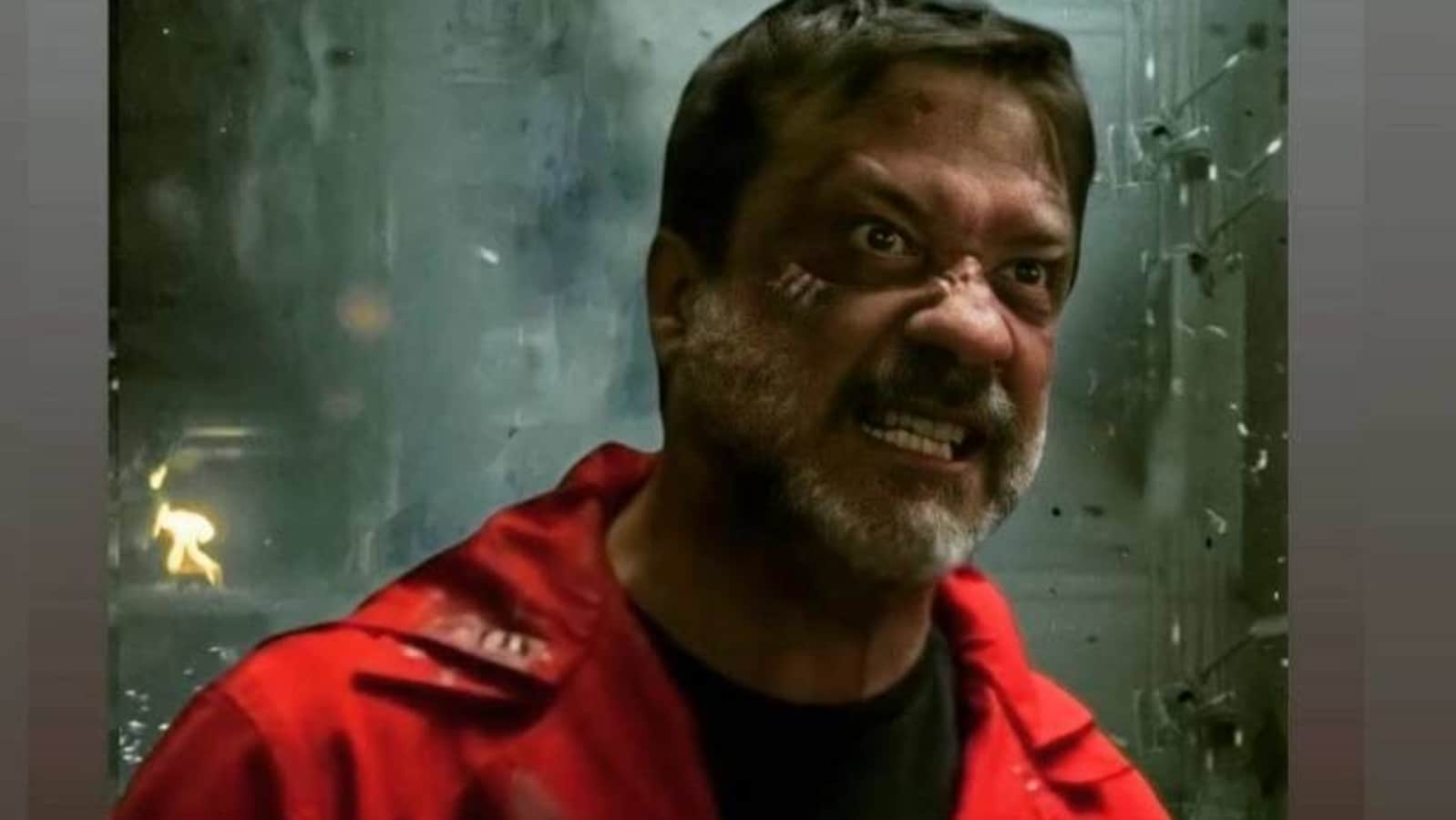 Created by Álex Pina, ‘Money Heist’ or ‘La casa de papel’ is a heist action-drama series. It tells a story filled to the brim with romance, drama, action, and humor. The show also has a diverse set of characters, and most of them are unequivocally neither good nor bad. Their personalities exist in the large gray spectrum between those two extremes. Arturo Román (Enrique Arce) is one of the rare exceptions to this. Previously, he has proven to be a coward, opportunist, narcissist, and psychopath. During the Bank of Spain heist, he is depicted as a rapist as well. In the final moments of season 5 episode 2, Stockholm (Esther Acebo) shoots him to protect Denver (Jaime Lorente) and the other members of her team. If you are wondering whether Arturo dies in season 5, this is what you need to know.

No, Arturo Román doesn’t die in ‘Money’ Heist’ season 5, but it is revealed that his condition is severe. After learning that the military has been called in to deal with the situation, Mario Urbaneja (Pep Munné), the governor of the bank, correctly tells Arturo and some of the other hostages that they will now be considered as collateral damage, and the military will not hesitate to shoot them if they think that it will help them complete the mission more efficiently. So, Arturo decides to act. As the robbers are busy sending out Gandia, Arturo, Mario, Amanda (Olalla Hernández), and some other hostages grab some of the guns and vests and try to escape.

The robbers prevent them from doing so. And Arturo and other escaped hostages end up in the room where the robbers have stored their weapons and ammunition. He then starts to show how truly unhinged he can be as he uses a grenade, a machine gun, and even a flamethrower against the robbers, all the while taunting Denver.

Meanwhile, Stockholm realizes what is happening, and she makes her way through the air vents to get behind Arturo. Despite everything that he has done, she still hesitates to shoot. But then Arturo reaches for his gun, and Stockholm puts two bullets in him. Lisbon (Itziar Ituño) then decides to release the governor along with Arturo. The latter is then taken to the hospital. 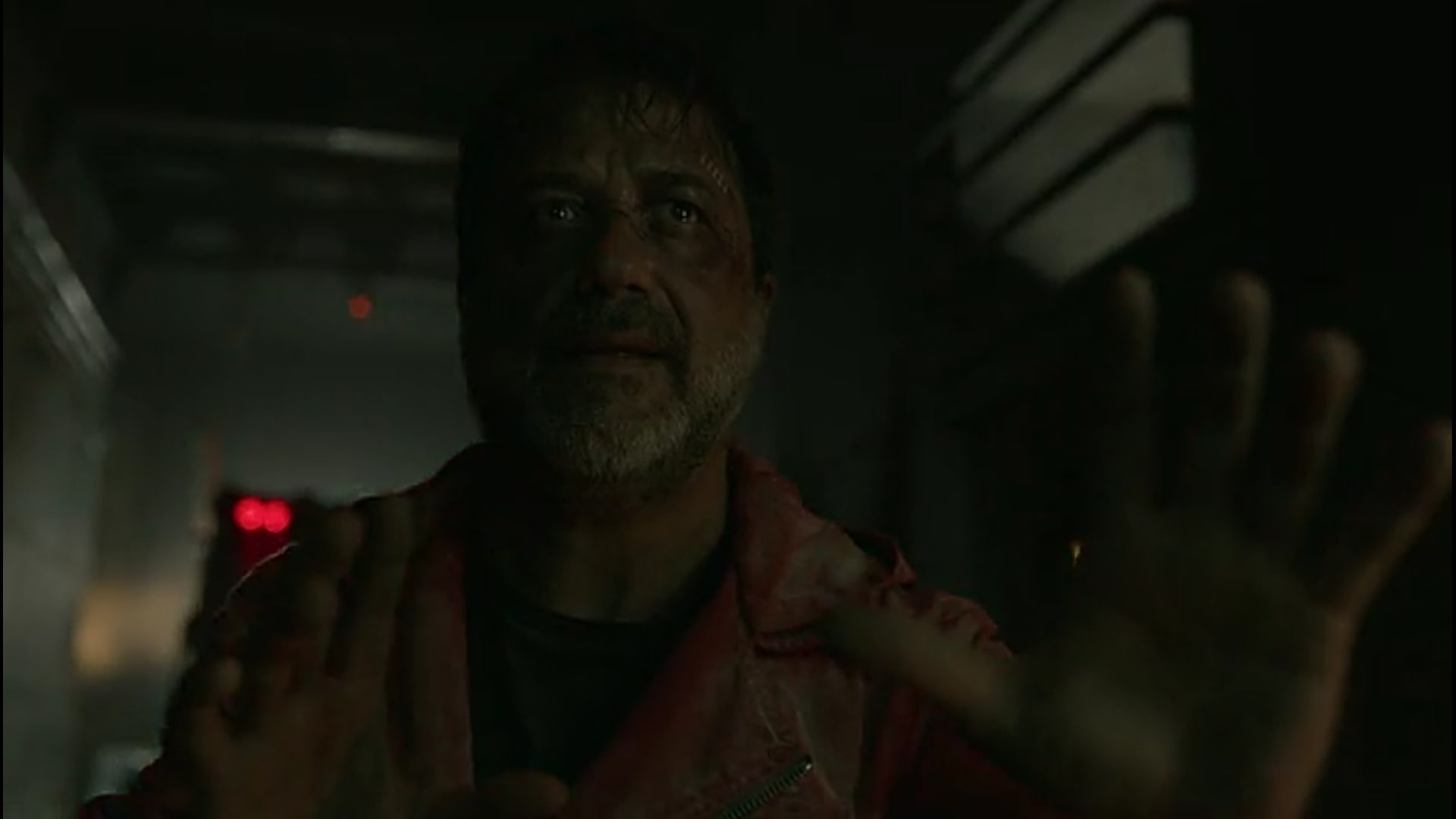 Although his condition is quite serious, Arturo will not probably die. After all, he is the best villain in the series. The absolute chaos that he instigates actually drives the plot forward. Even when he is incapacitated, several plot points are set up for future episodes through him. After shooting him, Stockholm realizes that she has killed the only safety net for Cincinnati, Arturo’s biological son. This, along with treating Helsinki’s (Darko Peric) wounds, traumatizes her, and she injects herself with what seems like a vial of morphine. Later, even though she informs Denver about the dumbwaiter, she is too disoriented to help him and Manila prepare a landing zone for Tokyo. In future episodes, she will most likely be blamed for what happened. 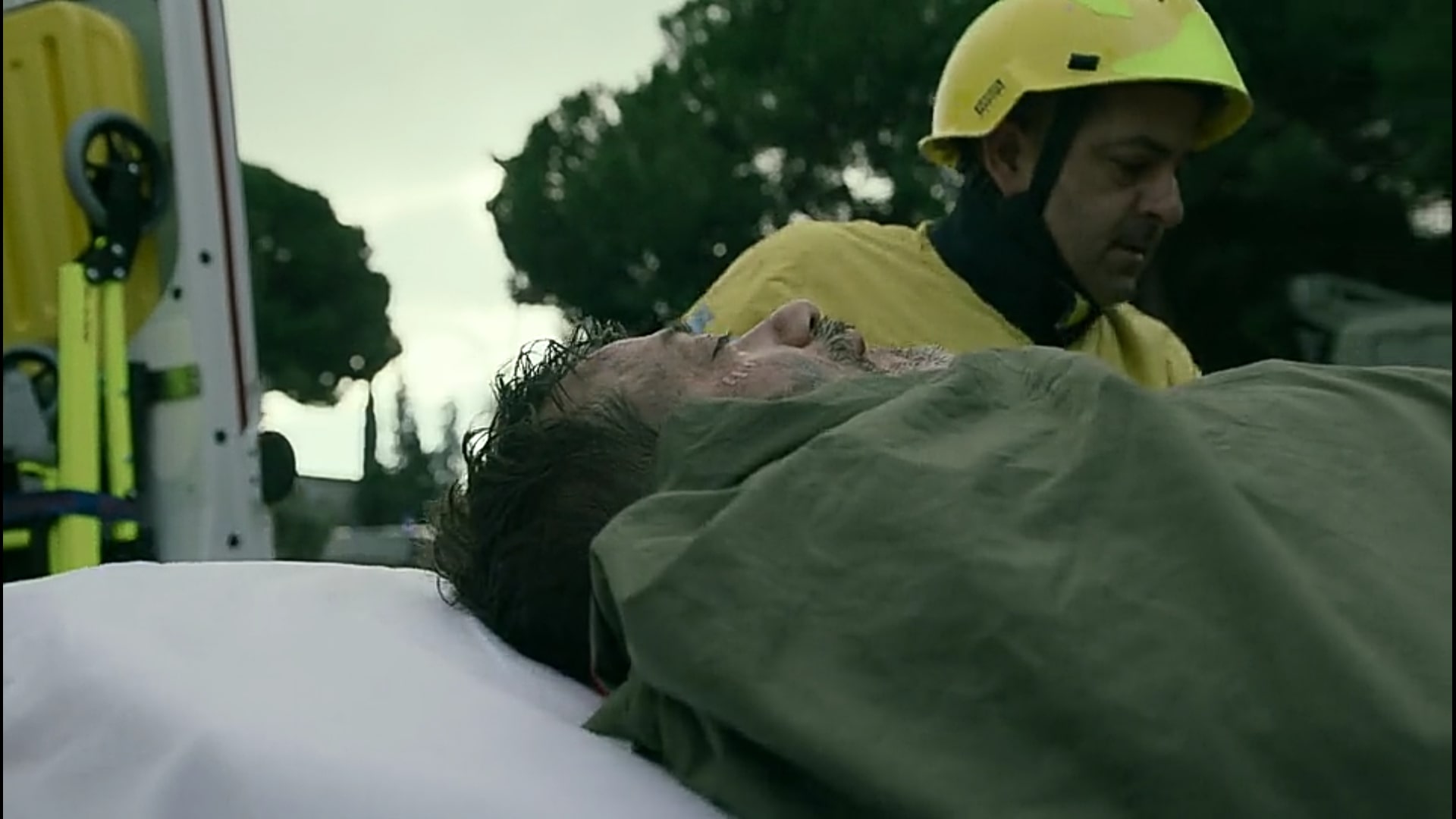 Meanwhile, it is revealed that Lisbon has put a listening device on the governor’s handcuffs, knowing that they will check him for such devices only after they take the handcuffs off. The plan pays off. The device records Colonel Tamayo (Fernando Cayo) admitting that he wants Arturo to die so he can put the blame on the robbers and turn the public opinion against them. With this recording, the Professor later blackmails Tamayo into pulling back the soldiers preparing to attack the front gate of the bank.