Does Dr. Max Really Leave New Amsterdam? Where Are Helen and Max Now? 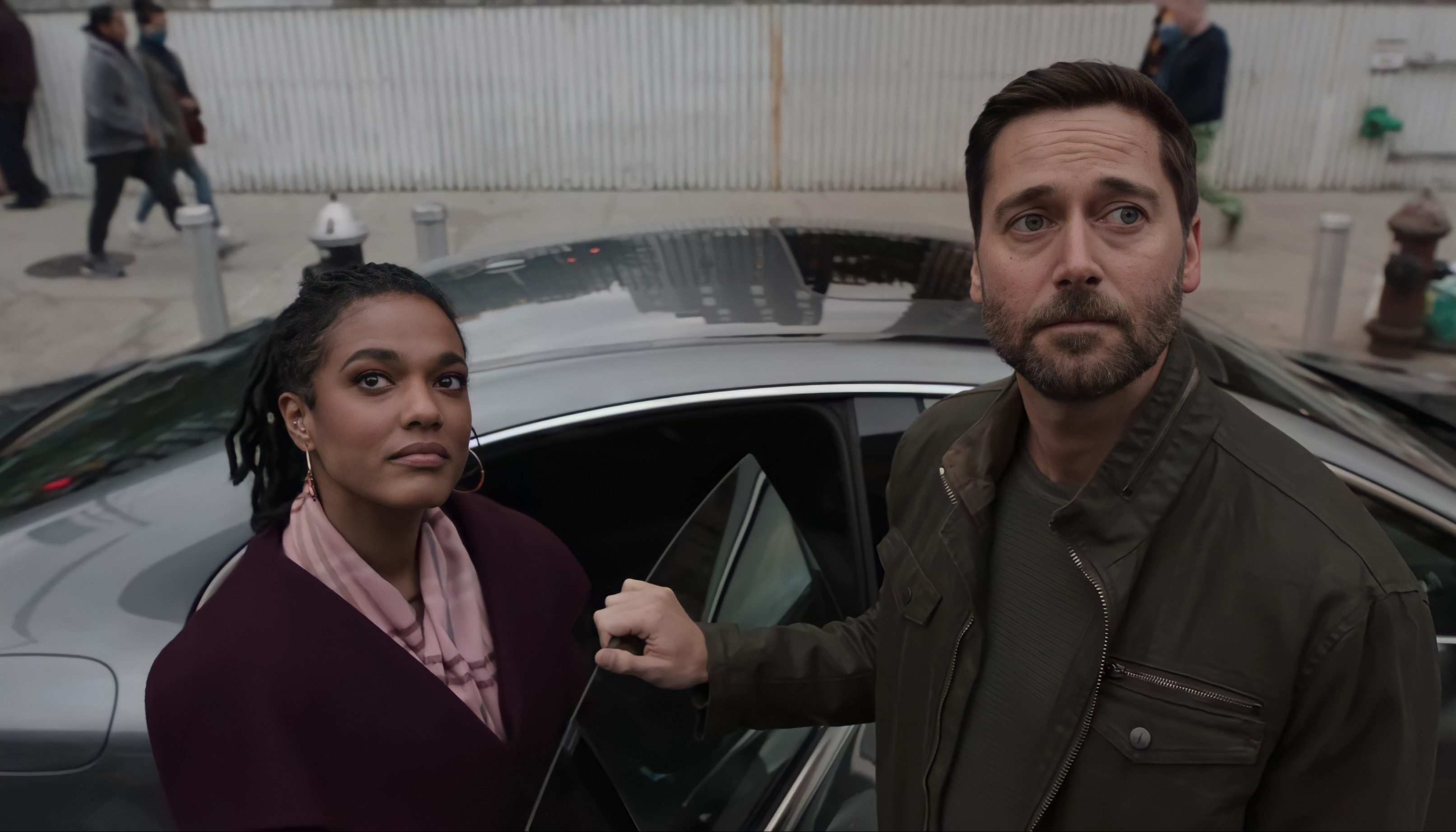 There is no New Amsterdam without Dr. Max Goodwin (Ryan Eggold.) In NBC’s medical series ‘New Amsterdam,’ Max Goodwin not only revolutionizes the hospital but also transforms the place into a trustable abode for patients of different kinds. However, season 4 of the show sees Max confronting the dilemma of his life, choosing between Helen and the hospital he looked after for years with the memories of his late sister and wife. Stunning the admirers of the show and character, Max decides to choose the former. If you are wondering whether the inevitable is happening, the eleventh episode of season 4 contains the answers you are looking for. Let’s find out! SPOILERS AHEAD.

Yes, Max really resigns from New Amsterdam to join Helen, as she embarks on a new adventure as the medical director of her former workplace. Upon deciding that he will leave the hospital, Max faces severe indignation from Iggy, Bloom, and Reynolds. Their indignation gets coupled when his replacement Veronica started to reverse the regulations implemented by Max. Even after realizing the threat Veronica poses to the patients and the reformed system, Max leaves New Amsterdam and accompanies Helen.

Even though Max has several personal sentiments and attachments with the hospital, Max chooses Helen to share his life with her. After all the workaholic years he had lived, Max finally starts to think for himself and his future. To make his dream of building a life together with Helen come true, he sacrifices his wish to continue in New Amsterdam and resigns. According to creator David Schulner, Max’s decision is a pivotal element of the narrative moving forward.

In an interview, Shulner talked about how Max’s decision will play a part in his relationship with Helen and the consequences that concern the couple. Max’s unflinching commitment towards Helen may add a certain pressure on her to take care of him and Luna to lead a contented life. Such a predicament may influence their dynamics and understanding while moving forward.

Where Are Helen and Max Now?

Helen and Max are in London. When Helen comes to know that her former hospital is lacking a medical director to set things right, she chooses to utilize the opportunity to revive her roots in the city she grew up. In the eleventh episode of season 4, Helen and Max settle down at their new home in the city and begins a new chapter in their life together. Helen joins as a medical director and Max joins as a receptionist who gets fired by his partner for fighting against the system at the same hospital.

By the time Helen fires Max, he manages to successfully complete the procedures to obtain a license to practice as a doctor in the United Kingdom. Even though the help he extends to reform the hospital gets dismissed by Helen, we can definitely look forward to Max continuing his fights to remold the healthcare system. As per David Schulner, Max’s presence in the UK healthcare enables the show to explore the American and British systems and the extreme differences between the two.

As the show progresses, we will also see London playing a significant role in the narrative. In the same interview, Schulner revealed that Helen will confront the unresolved concerns she has with her mother. The creator also added that Helen’s niece Mina will also be a part of the storyline that unfolds in London. In the upcoming episodes, we can look forward to Max’s plans ahead and Helen’s attempts to adapt to the British way of running her hospital.