Does Egwene Die in The Wheel of Time? 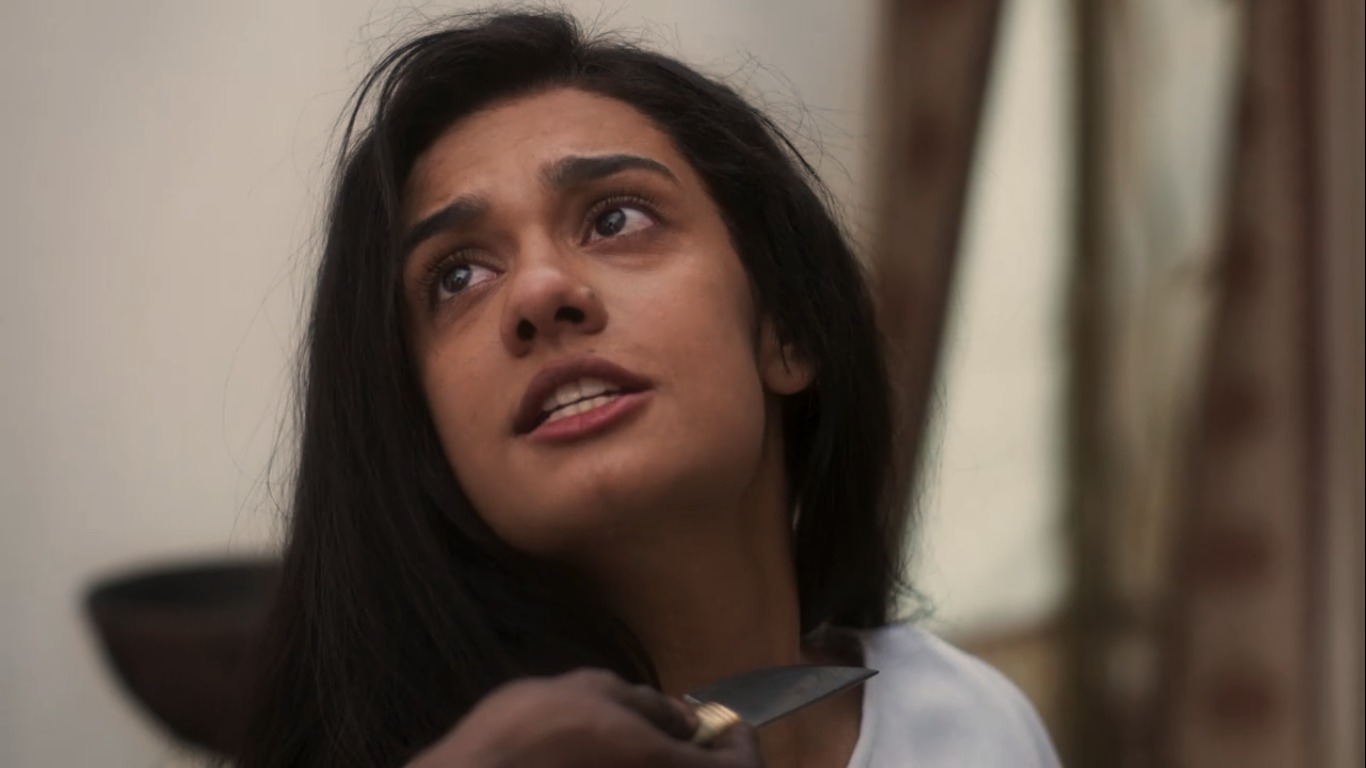 Egwene is one of the five youths in ‘The Wheel of Time’ who can potentially be the Dragon Reborn. After leaving her home in the village of Two Rivers, the young girl embarks on a journey that changes her forever and introduces her to the latent magical powers she holds inside. After Nynaeve, Egwene is the second person in the group to begin seeing traces of her magical connection and slowly begins practicing the tips given to her by Moiraine. It comes as no surprise that Egwene’s journey in ‘The Wheel of Time’ is one of the most dramatic, but where does it end? Let’s take a look at what we know about the fate of Egwene. SPOILERS AHEAD.

Egwene Al’Vere gets her first taste of magic from Nynaeve, who guides her in how to listen to the wind. When the young girl subsequently meets Moiraine, the powerful Aes Sedai member informs Egwene that she holds a strong connection to the True Source and thus has the potential to become a powerful magic channeller. Eventually, Egwene begins to feel the threads of magic that her hands can produce. 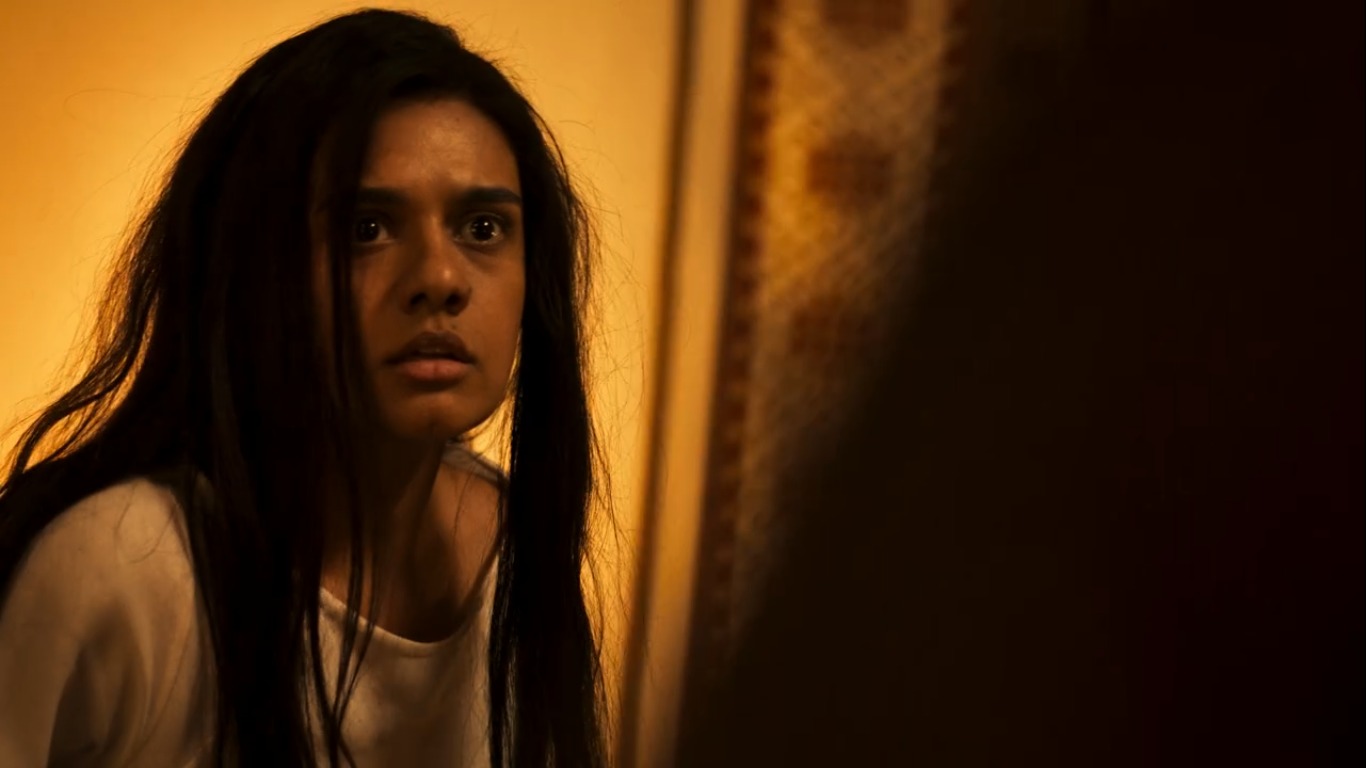 Unfortunately, while still unaware of how to wield her powers, she is captured by the Whitecloak Questioner Eamon Valda along with Perrin. The brutal Whitecloak tortures the two, forcing them to reveal their magical powers. Egwene produces a paltry spark that does no harm to her captor, but Eamon is then distracted by Perrin and subsequently stabbed.

Hence, Egwene is now on the run from the dangerous Whitecloaks while also attempting to learn more about her powers. According to the books that the show is based on, the young girl has a long journey ahead, during which she becomes one of the most powerful female magic channellers in the kingdom. In fact, Egwene eventually goes on to become the head of the Aes Sedai, a position referred to as the Amyrlin Seat.

According to the sourcebooks, Egwene’s death comes many years and adventures later, during a decisive war. Battling enormous odds, she channels an unfathomable amount of magical energy that threatens to burn her up from the inside. Rather than letting it go to waste, she directs her magical powers at the enemy forces, decimating them. In her death, Egwene seemingly turns into a pillar of crystal herself and is described as shining brightly, chasing the darkness away.

Of course, Egwene also fights alongside the Dragon Reborn and even supports him during the climactic fight against the Dark One. She gives the legendary warrior words of inspiration, which help him in the decisive battle. Thus, despite Egwene currently being in danger (on the show), we can say with almost complete certainty that she is not going to die for a long time. There is much that she needs to accomplish, and her journey from being a simple village girl to one of the most powerful magicians in the land is a long and tumultuous one.