Does Elisa Die in Who Killed Sara? 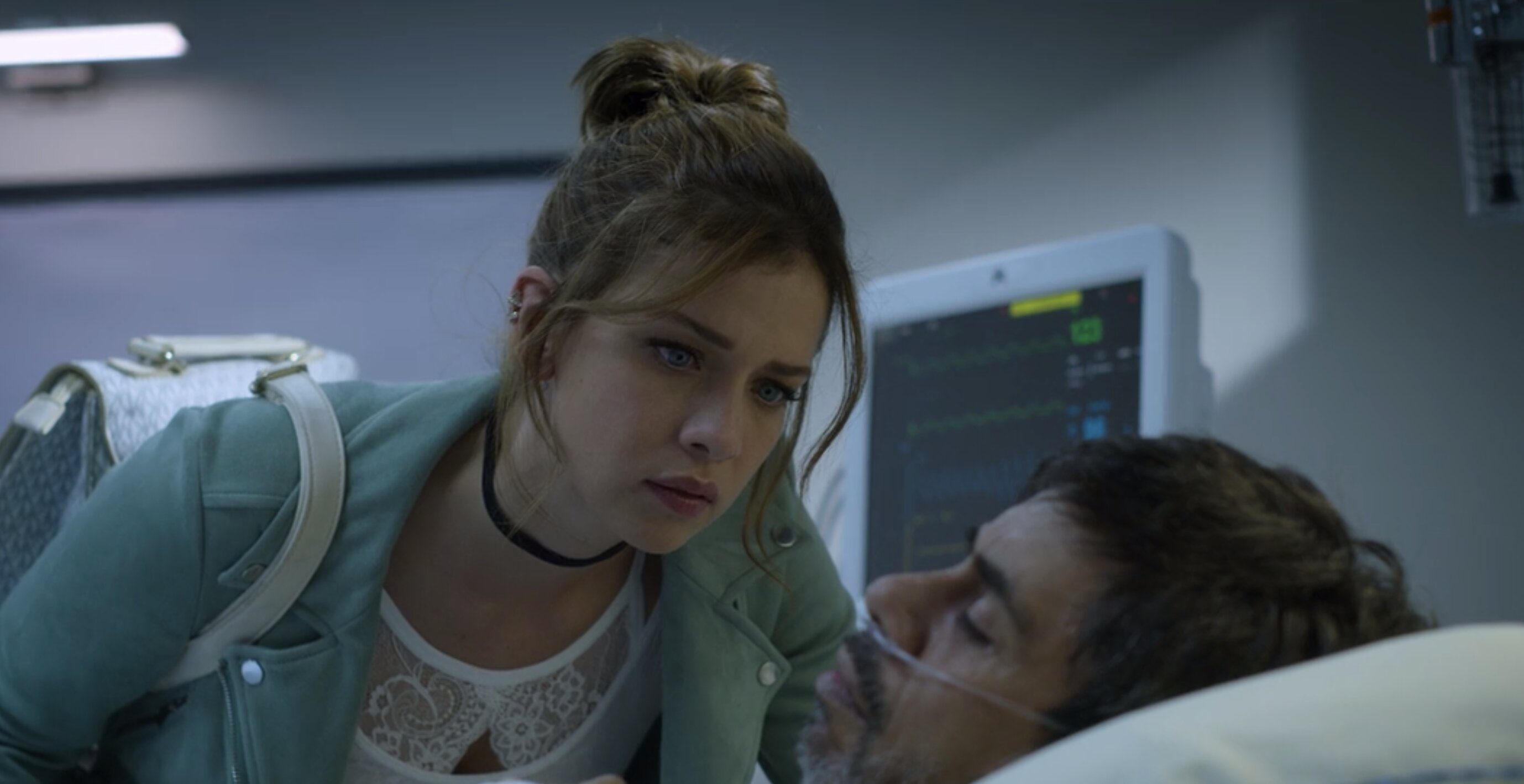 ‘Who Killed Sara’ is a Mexican slow-burn mystery that follows Alex Guzman’s hunt for his sister’s murderer. Initially suspecting the powerful and insidious Lazcano family, Alex’s investigation soon spirals out of control as he uncovers a web of secrets that extends 2 decades into the past. Elisa (Carolina Miranda) is the youngest Lazcano child and the only daughter of Cesar and Mariana Lazcano.

Her sympathy for Alex and a strong sense of justice plants her firmly in the center of the story, with her loyalties divided between her criminal family and the man she loves, who is also her family’s foremost nemesis. In ‘Who Killed Sara’ season 2, Elisa tries to tear herself away from the increasingly toxic standoff between Alex and her family but is violently pulled back in. Does she survive? Let’s find out.

Does Elisa Die in Who Killed Sara?

Elisa, being the youngest Lazcano, is one of the few characters on the show and the only Lazcano that is not suspected of murdering Sara. Having seen the events as a child, her memory of what happened is scarce, and she, therefore, relies on her strong sense of right and wrong to pick her loyalties. Whereas she spends season 1 attempting to piece together what happened in the aftermath of Sara’s death and how her family betrayed Alex and his mother, by season 2, she is actively helping Alex uncover his sister’s dark past. However, frustrated by the escalating violence surrounding Alex’s standoff with her family, she leaves the country to go study in Spain. 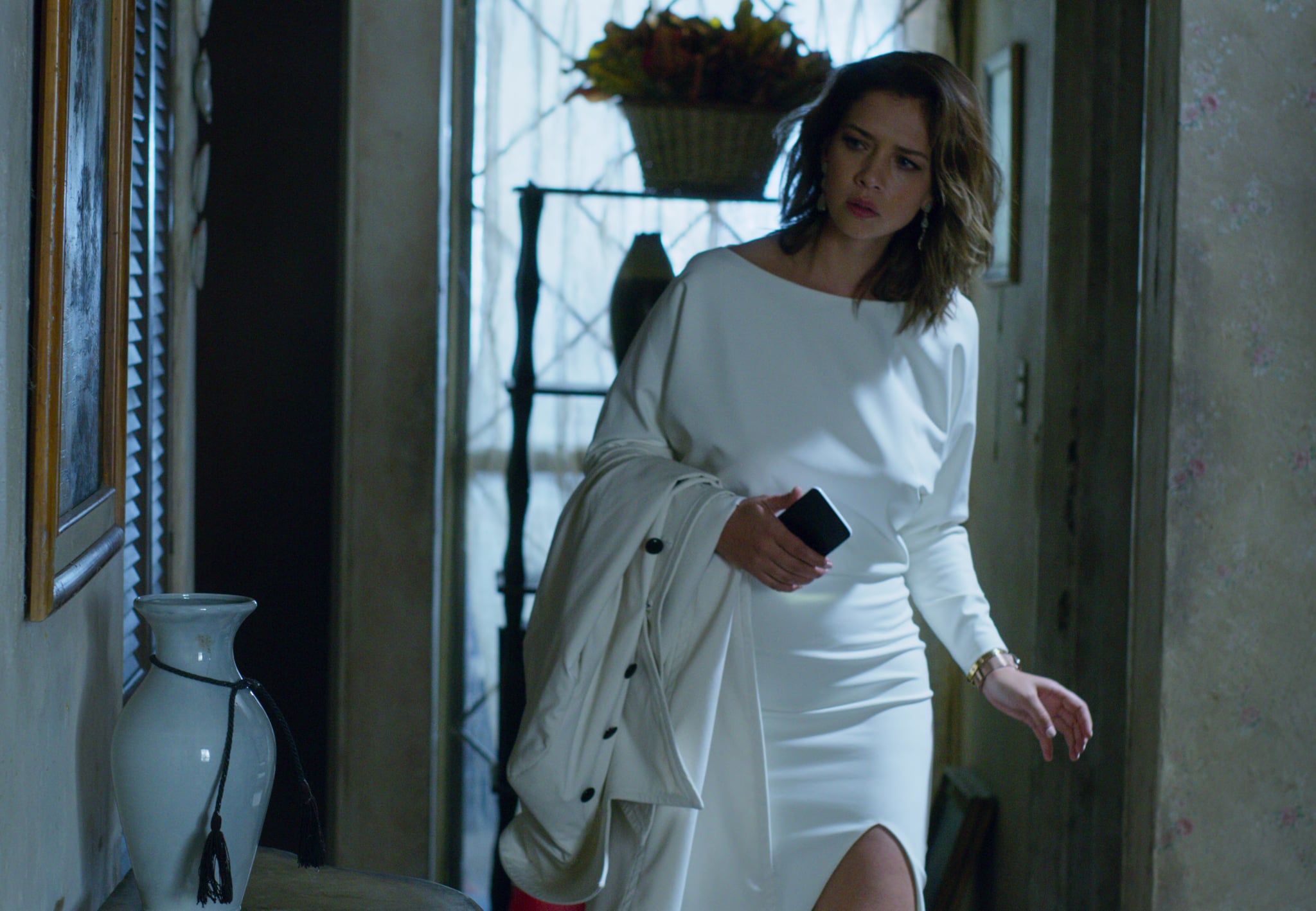 During a visit to Mexico for the birth of her brother Jose Maria’s child, Elisa is kidnapped by Cesar’s murderous colleague Sergio. Possibly the most violent character in the roster of twisted characters that populate the world of ‘Who Killed Sara,’ Sergio has so far been Cesar’s right-hand man for all his dirty work. In the past, Sergio is seen violently beating to death Flor Sanchez — a woman held captive by Cesar and forced into prostitution — and also helping dispose of the body of the man Cesar shoots to save Sara.

However, Sergio’s bloodthirsty inclinations go a lot deeper, and on multiple occasions, we see the collection of recordings he keeps of him beating and murdering women. So savage is Sergio’s secret rampage that even Cesar is shocked when he hears about his colleague’s crimes. We then find Elisa in the hands of the very same savage character, who kidnaps her as revenge after Cesar reports him to the police. Elisa is kept in Sergio’s hideout, where he tortures her and sends recordings of it to Cesar, forcing him to come out of hiding and attempt to save his daughter.

With Alex’s help, Cesar is able to locate and save Elisa and kill Sergio. However, Elisa soon finds herself in mortal danger again, this time on her own accord. In the explosive finale of ‘Who Killed Sara’ season 2, she decides to destroy the symbol of the Lazcano legacy by burning down their casino. After breaking into the now-abandoned casino and setting the whole place alight using gasoline, Elisa goes through a cathartic moment where she smiles, most likely because she is content that justice is finally being served.

However, it also seems like Elisa has a death wish, as she remains rooted to the spot whilst the burning building collapses all around her. For the second time in a short period, Alex comes to her rescue and gets her out of the building before she perishes. In the closing scenes of season 2, we see Elisa and Alex discussing her brother Jose Maria’s prison sentence and therefore know that she is alive and well.

Elisa, for most of her life, has remained on the fringes of the Lazcano family’s illegal involvements. Though not an active part of it, she has witnessed the conflict in her family over Alex and Sara and also Sergio’s violence against women. However, in season 2, she has three close shaves with death, the first being when a bomb hidden by Alex goes off close to her, almost killing her. Though her first near-fatal experience convinces her to leave Mexico, after being tortured by Sergio, Elisa decides to take matters into her own hands and end the Lazcanos’ poisonous legacy by burning down their casino.