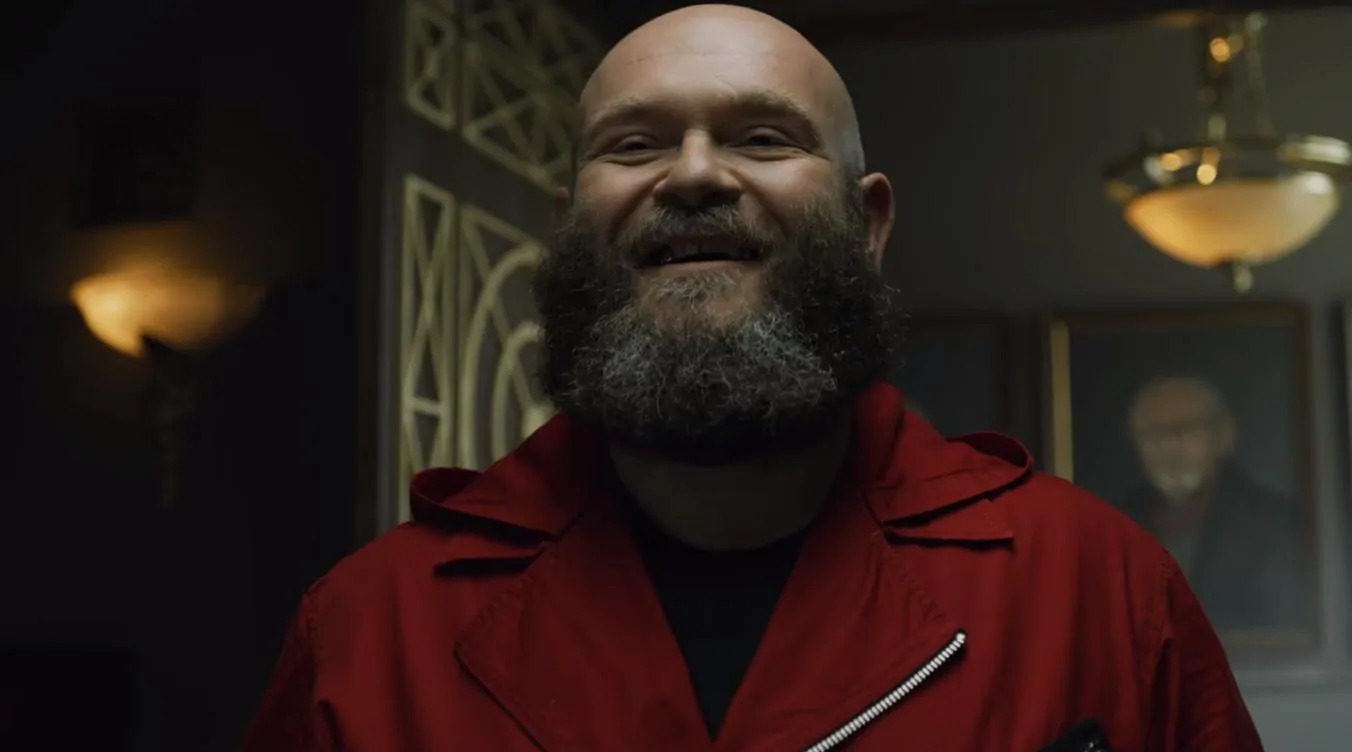 Helsinki or Mirko Dragic (Darko Perić) is one of the protagonists of ‘Money Heist,’ the massively popular Spanish heist action-drama series. He has been part of the Professor’s (Álvaro Morte) team since the beginning. He is a Serbian mercenary and Oslo’s cousin. After the Royal Mint heist, he went into hiding with Nairobi (Alba Flores). However, when they learn that the authorities have taken Rio (Miguel Herrán), they reunite with the rest of the crew for the Bank of Spain heist.

Helsinki is there when Gandia kills Nairobi and subsequently grieves for his friend. In the final scenes of season 5 episode 3, Sagasta (José Manuel Seda) and his elite military unit break into the bank from the roof. Helsinki gets caught in the ensuing explosion, and a marble statue falls on him. If you are wondering whether he survives in the fifth season of ‘Money Heist,’ we got you covered.

No, Helsinki doesn’t die in ‘Money Heist’ season 5. He survives the explosion, but one of his legs gets trapped under the statue. As Sagasta’s unit closes in on him, Palermo (Rodrigo De la Serna), with whom Helsinki has developed a romantic relationship, leads a rescue effort. He fires a rocket at the soldiers, injuring several of them and forcing the unit to build a defensive position around them.

Meanwhile, Palermo reaches Helsinki with Bogotá and Rio and discovers that their partner-in-crime is in pretty bad shape. Pragmatic as ever, Helsinki suggests that Palermo and the others should amputate his leg. The statue has shattered his femur, tibia, and knee. Helsinki knows that he will lose the leg; if it’s not in the bank, then at the hospital. But Palermo adamantly refuses. As Helsinki goes into shock, Rio spots a broken beam and points it out to Palermo. Bogotá asks Palermo and the others for cover fire as he goes with Rio to retrieve the beam. 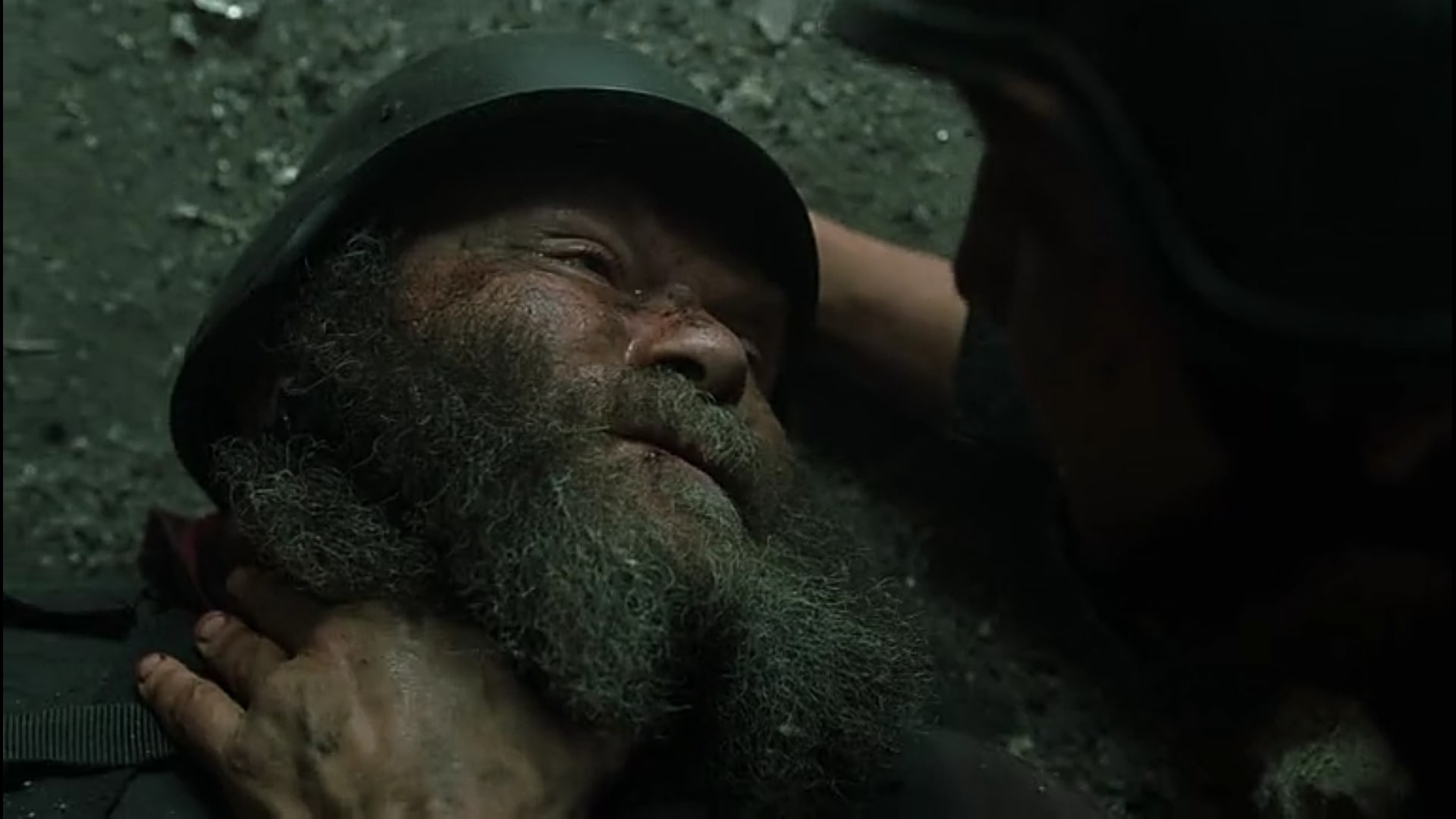 They then use it as a lever to remove the statue from Helsinki’s leg. He is then moved to a safe room. However, Tokyo, Denver, and Malina get trapped with the soldiers inside the museum and get completely cut off from the other members of the team.

As the rest of the robbers try to rescue their three comrades, Stockholm remains with Helsinki. Earlier, she shot the biological father of her child. She is clearly traumatized and begins to hallucinate. A veteran soldier, Helsinki immediately recognizes the signs of trauma in her. He asks her for morphine, but Stockholm seems to take the only vial and injects herself with it. If that is indeed the case, then Helsinki must be in excruciating pain. The next few hours will decide whether he lives or not.