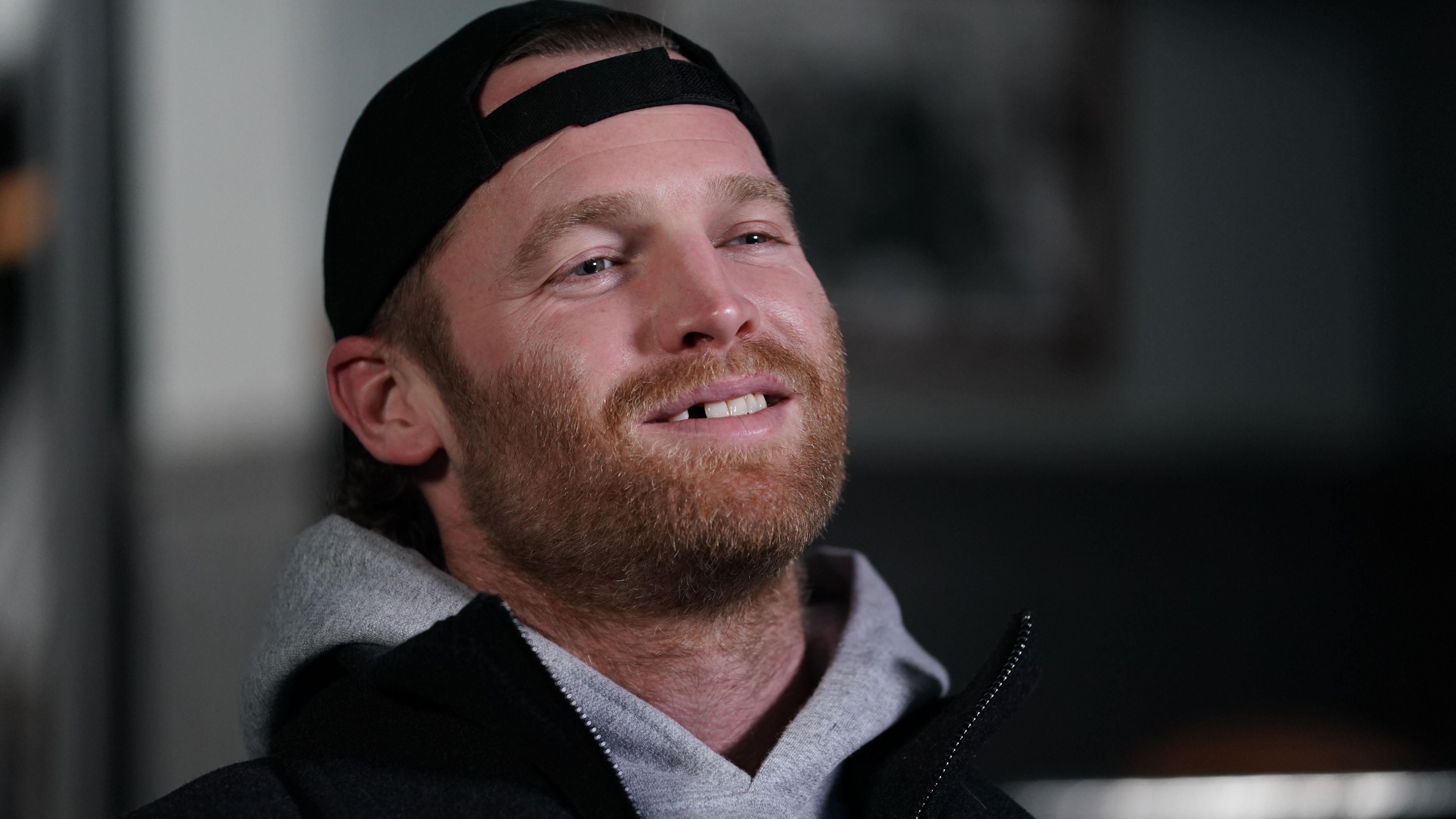 ‘Shoresy’ follows our favorite foul-mouthed hockey player from ‘Letterkenny‘ as he tries to turn around the season for his struggling hockey team, the Sudbury Bulldogs. The spinoff series is set during the crucial final matches of the nation AAA hockey championship and the titular Shoresy has to live up to his vow of never losing a match again. The Bulldogs faceoff against some intimidating teams including the Soo Cyclones, who have a reputation of being “just so good.”

The show’s creator and lead actor Jared Keeso plays ice hockey as the titular Shoresy all through the show. The action looks quite realistic and many of the long hockey sequences feature some brutal (if expected) fight scenes. So just how good is Jared Keeso at playing hockey in real life? Let’s find out.

When Shoresy begins looking for new players to join the Sudbury Bulldogs, the team’s owner, Nat, wonders aloud what kind of hockey players they’ll find in the middle of the season. Shoresy reassures her that everyone in Canada plays hockey and even hires a lacrosse player to join the team for that very reason. While we can’t confirm that everyone in Canada can play hockey, Jared Keeso definitely can. Growing up, he played junior hockey in a variety of leagues including the WOHL, GOHL, MWJHL, and WOJCHL. As part of the Strathroy Rockets of the WOHL, Keeso also played hockey with future two-time Stanley Cup champion, Jeff Carter.

Though the ‘Letterkenny’ actor doesn’t play hockey professionally, he seems to have included the sport in his profession on multiple occassions. Keeso essays the role of hockey coach, player, and commentator Don Cherry in two biographical movies. The performances actually won the actor multiple awards. Then, from 2016 onwards, Keeso has been playing the role of the foul-mouthed hockey player, Shoresy, on ‘Letterkenny’ and subsequently on ‘Shoresy.’

In fact, ‘Shoresy’ actually has a number of hockey players in its cast, which is what makes the matches (and fights) look so realistic. A significant amount of time was spent in the hockey ring during production to ensure everything looked authentic on screen. According to some of the actors (who are actual hockey players that are part of the cast), they arrived in Sudbury six weeks before filming was supposed to start and began warming up their hockey skills. Keeso took these hockey practice sessions very seriously, and sharpened his own skills for the show. The hockey practice sessions also made the cast members begin playing like a team before filming started.

Though Keeso doesn’t play hockey professionally, he does know how to play the sport. Over the years, his roles have required him to play hockey, and he seems to have remained in practice, making his appearances as a professional hockey player quite believable.

Read More: Are Shoresy and Wayne the Same Person, Explained