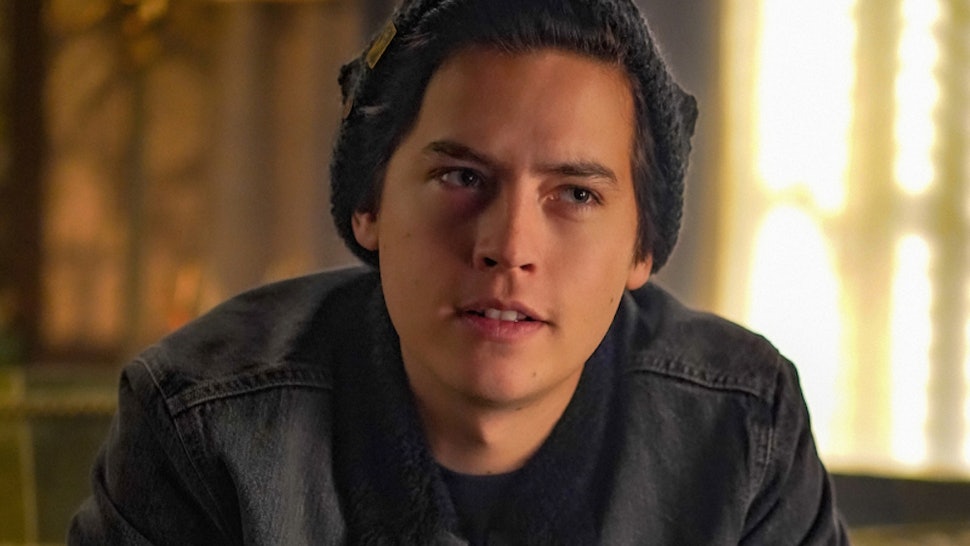 ‘Riverdale’ is a popular series on The CW that follows the adventures of some courageous teens in the titular town. Over the seasons, the stories have been getting crazier, from a whodunit to a serial killer. However, in all the mysteries the gang has encountered, Jughead Jones has been an indispensable part. His keen investigative instinct, coupled with the goodness of his heart has made him a fan favorite. Therefore, fans were concerned when Jughead’s death was teased, and then the show built towards it. So, is Jughead really dead?

Jughead apparently dies of a wound to his head. We see Betty standing over his body with a bloody rock in her hands. However, Jughead actually fakes his death. The gash on Jughead’s forehead, combined with the fact that both Donna and Bret believe him to be dead, lead us to believe there was actually a murder plot.

Jughead goes to the Stonewall party to confront Bret and then plans to go to the woods to settle matters. On the way, he switches the bunny mask for his trademark beanie, which probably cushions the blow and keeps him alive. However, the preppies don’t know that. They frame Betty for the murder by blowing Devil’s Breath into her face, making her lose consciousness. Then, they put the apparent murder weapon in Betty’s hand. It would be a perfect crime, except for the fact that Jughead saw it coming.

It is pretty evident that Jughead is not dead and the show reveals the same within two episodes. Firstly, he continues as the narrator which is a big giveaway, and Archie, Betty, and Veronica do not seem too devastated, as they’d normally be if Jughead had died. Moreover, the character is a crucial part of the tale and Cole Sprouse is too well-loved for the show to write him off.

Apart from Archie, Betty, and Veronica, Charles, Dr. Curdle Jr., F.P. Jones, and Jellybean were all in on the conspiracy. Archie also tells Mary Andrews the truth, and Betty reveals the secret to Alice. But, why go to the trouble of faking his death?

Why Does Jughead Fake His Death? 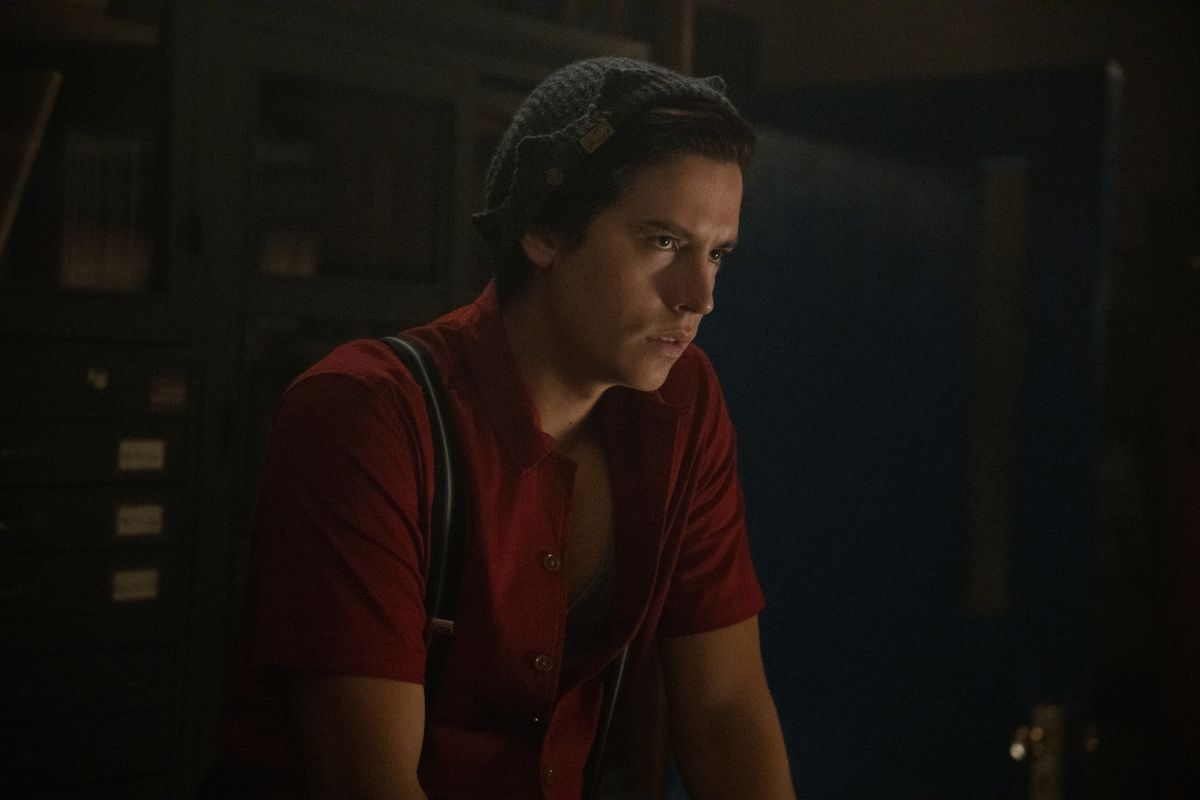 Jughead tells Betty that ‘dying’ has brought him some crucial time to investigate the murder of Mr. Chipping, his former English teacher. The last time Jughead tried to get to the bottom of things, he was expelled from Stonewall on false charges of plagiarism, and couldn’t defend himself due to the leverage Bret had over him. Since he could not make moves against the preppies in the open, Jughead fakes the death to operate from beyond the grave.

His death also serves to sow seeds of discontent among the preppies. The group spends much of their energy trying to cover up the murder that didn’t actually happen. Jughead fakes his death so the preppies stop circling his wagon, which gives him some breathing space to investigate the teacher’s murder. As a bonus, he also orchestrates some fights among the group, eroding unity, as the preppies struggle to cover up a murder that Jughead faked all along.

In conclusion, Jughead is very much alive and operating from the shadows. Donna comes close to guessing this when she finds three milkshake cups in the bunker, but in the absence of other proof, she is forced to let it go. Moreover, Archie and the gang put up a great show, expecting the preppies to be watching them. While viewers understand they’re not truly devastated, anyone from Donna’s group would fall for the act they put up, pretending to move past Jughead’s murder.

Read More: Does Brandon Die in The Chi?