How Did Brandon Die on The Chi?

‘The Chi‘ is an American drama on Showtime that depicts life in a neighborhood on the South Side of Chicago. Emmett, Brandon, Ronnie, and Kevin’s lives are connected in unexpected ways as they have to deal with a murder in their area. Brandon, played by Jason Mitchell is one of the more important characters on the show. Jason, known for his roles in ‘Mudbound’ and ‘Straight Outta Compton,’ is the highest-profile member in the cast. However, he faced quite a bit of controversy over some inappropriate behavior off-camera, prompting the show to sever ties with him.

It has been known for a while that Jason’s exit would translate to Brandon’s death on screen. In fact, Showtime’s President of Entertainment Gary Levine confirmed Brandon would be killed off, saying, “There is a lot of great life in ‘The Chi’, and there’s also death in ‘The Chi’, and that’s how we’ll be dealing with it.”

Justin Hillian, the showrunner, spoke to the Chicago Tribune about Jason’s departure, saying, “We are very fortunate that the show has always been an ensemble so we looked at this season as an opportunity to expand some of the other roles, including our younger cast who have grown into more layered storylines. I think this gave us room to dig deeper into the lives of our other characters and we took the opportunity to explore timely issues that affect the Black community. We’re thrilled for our audience to see how incredibly gifted this cast is and to experience what we have in store for fans.” But, how does Brandon die in ‘The Chi’? 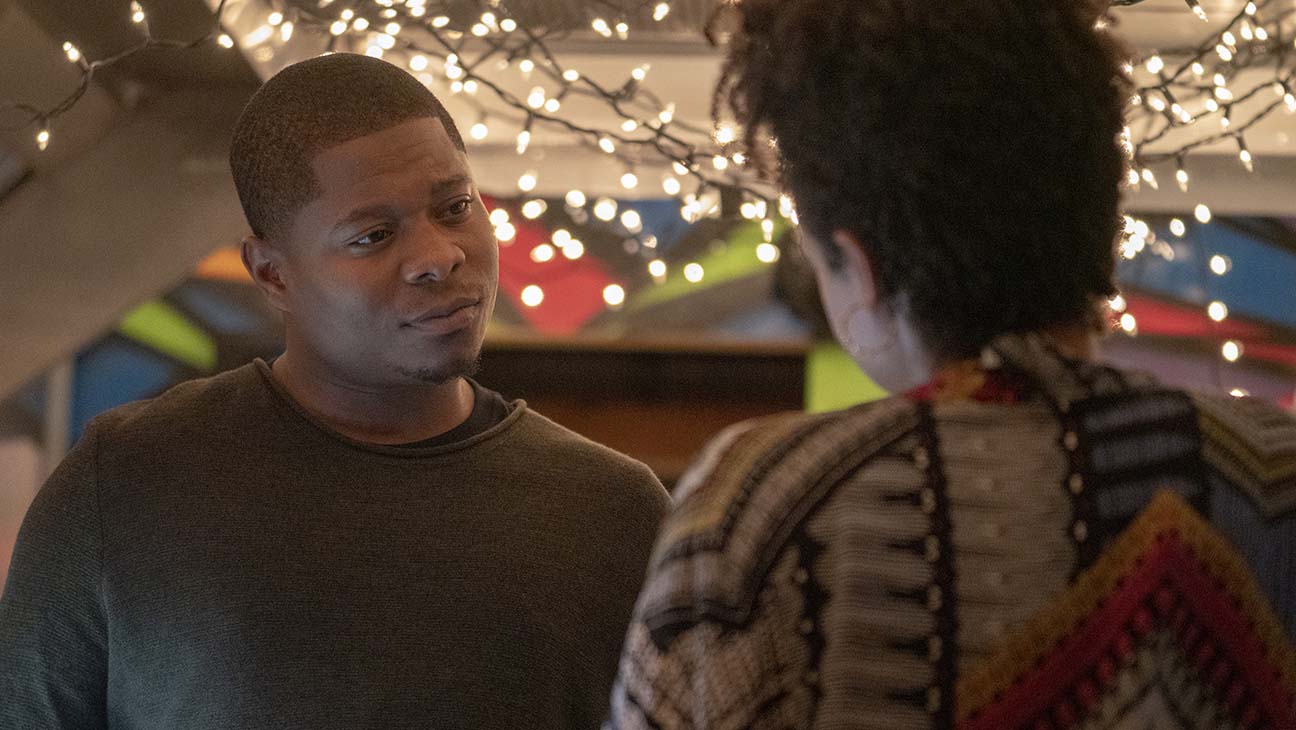 Season 3 premiere plunges into the reality of life in the neighborhood as Kevin heads to a funeral. Obviously, it is Brandon in the coffin. However, the writers have left Brandon’s cause of death open for now. We know that he is dead, but why or who might be behind it is not addressed. In all likelihood, what happened to Brandon will keep coming up as the season progresses.

If his death were due to medical causes, the episode would have addressed it by now. However, the producers have decided to linger on the matter of his death, and it is up to the screenwriters to ensure that the narrative comes together. The future episodes will surely help us understand how the show plans on preserving Brandon’s legacy within the universe where it is set.

In conclusion, fans who have followed the behind the scenes drama must have known that Brandon would be killed off. However, ‘The Chi’ might use this death to launch the tale in a new and exciting direction. One can only be sure of this when new episodes air on the network. For now, the characters are simply dealing with the loss of Brandon, and their reactions are bound to give us more insight into how Brandon interacted with those around him and who he was in ‘The Chi.’

Read More: Joel’s Death in The Last of Us 2, Explained