Joel’s Death in The Last of Us 2, Explained 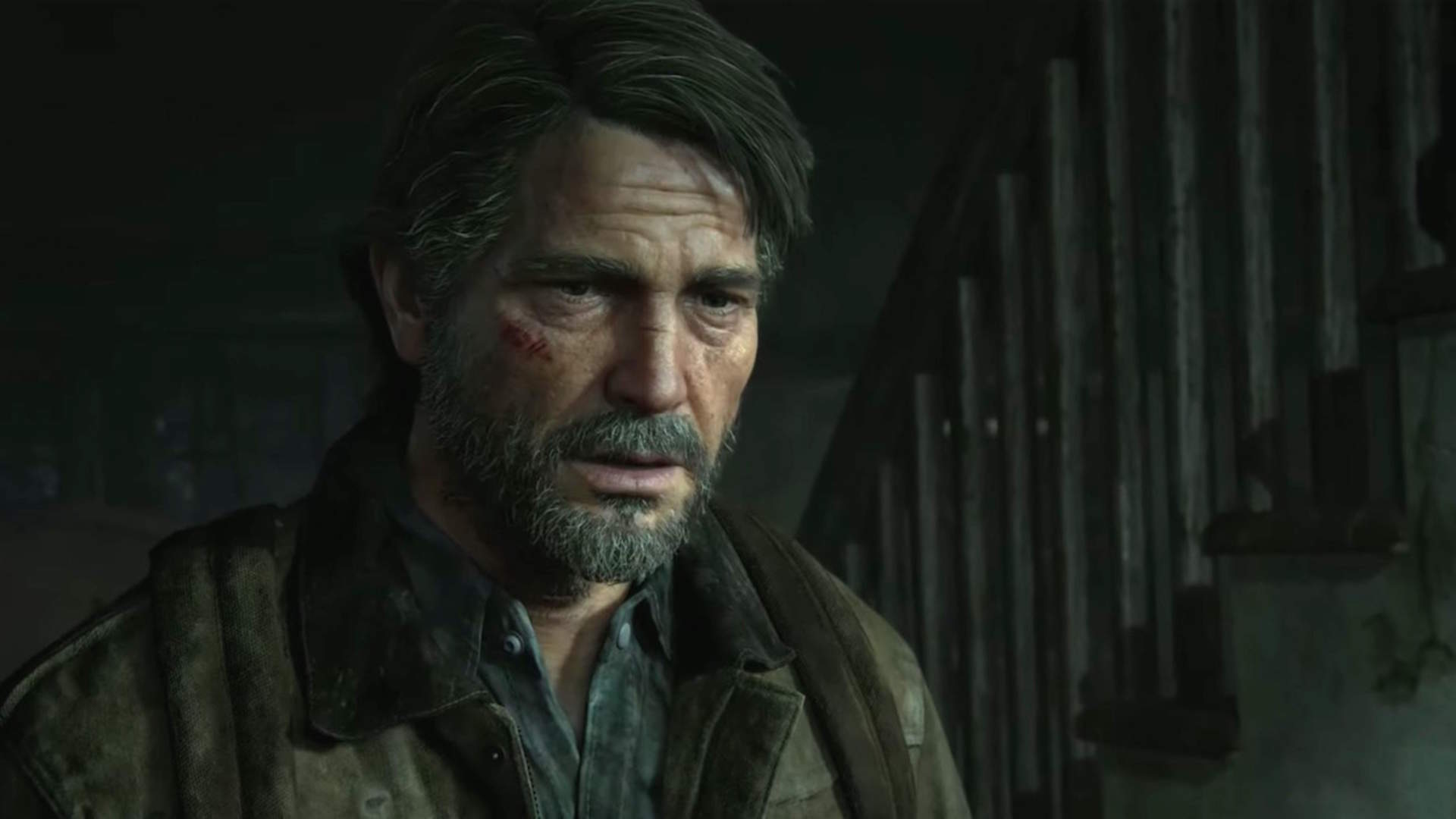 ‘The Last of Us 2‘ had its job cut out for it, after ‘The Last of Us’ delivered a spectacular ending that is still talked about among gamers. The new action-adventure game from Naughty Dog is set five years after the events of the first game. A lot of the plot is driven by Ellie’s desire to get revenge on Abby. We soon realize that Ellie wants to avenge Joel’s death at Abby’s hands. Now, if you have played the game, you must know that Joel is a very important character. Thus, fans are rather surprised that he’s unlikely to appear in later parts of the series. But, why and how did Joel die?

Joel dies in Abby’s hands in ‘The Last of Us 2.’ It is no hero’s death either. In one fell swoop, Abby smashes Joel’s head in with a golf club. It is a brutal death and many viewers might find it difficult to watch and stomach. It also sets off the entire motif of revenge that plays out throughout the game. Joel’s death spurs Ellie to seek revenge on Abby, which ends in a final boss fight where two incredibly powerful but broken women trade blows along a misty coastline. Although Ellie gains the upper hand and is about to drown Abby, she has a vision of Joel and shows mercy, allowing the latter to escape by boat.

So, why did Ellie show mercy? Perhaps Ellie understands that Joel taught her the value of mercy as well. We know that he rescues Ellie, a FireFly who is used for research purposes for developing a cure to save humanity from the post-apocalyptic world they inhabit in the game. Just as she is about to be operated on, in a surgery which nobody survives, Joel breaks in, killing guards and doctors to set her free. Ellie never forgives Joel for this apparent crime against humanity and dislikes how he interferes with her life.

However, the last time they meet before Joel’s death, she starts to forgive him and recognizes he is the closest thing to a father figure that she can have. Once Abby takes all that away from her Ellie decides only Abby’s death can help her move on. Joel’s vision serves as a reminder that she’s capable of mercy as she lets his killer go. 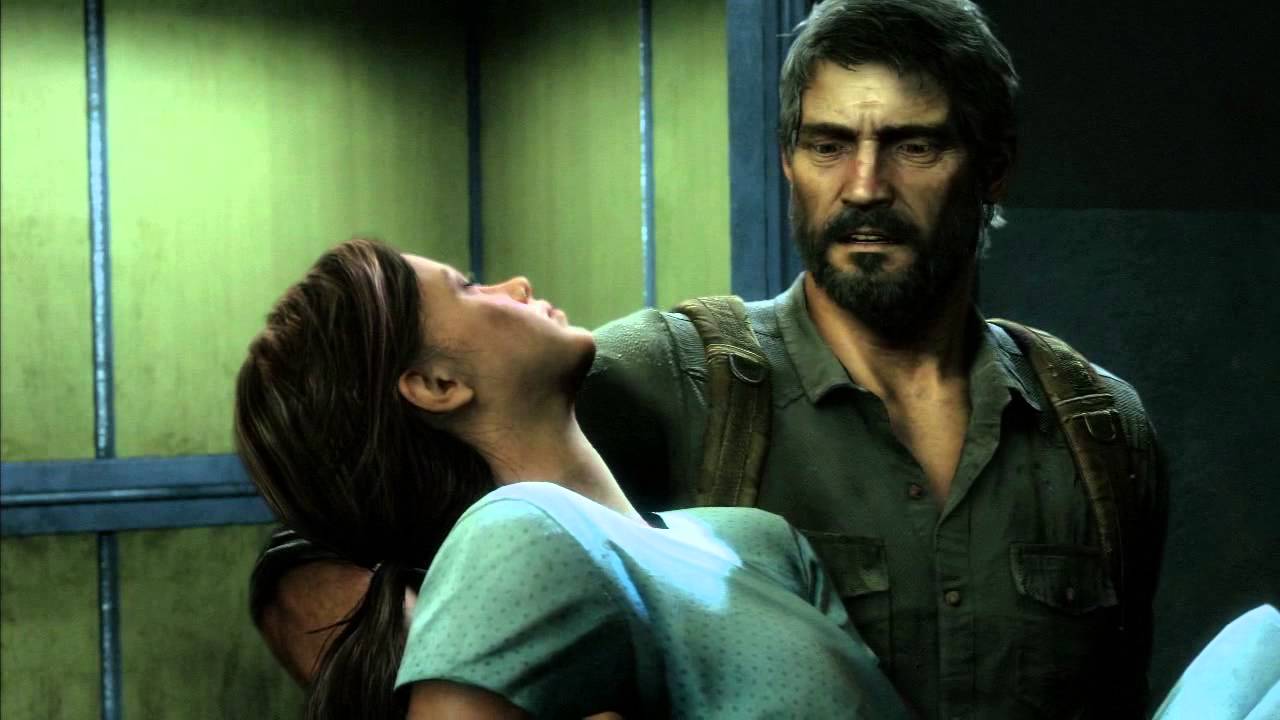 Abby’s motive for killing Joel is driven by revenge as well. In the first game, the surgeon we kill while rescuing Ellie is Abby’s father. Abby had convinced her father, Jerry, that the surgery was for a good cause, and she’d have sacrificed her life if she were in Ellie’s place. Therefore the man had gone for the procedure guilt-free. However, Joel kills Jerry with a gunshot wound, which Abby simply cannot forgive. Her quest for vengeance towards Joel results in Ellie’s quest for vengeance towards her.

This cycle is only broken due to Ellie’s forgiveness. However, Joel never showed any remorse for what happened when he saved Ellie. Even the last time he spoke to her, he said that if he had to do it all over, he would rob Ellie of the chance to save humanity. Therefore, Joel’s death can be explained as a simple desire to avenge someone’s dead father. Nonetheless, fans are bound to miss the exciting character in ‘The Last of Us’ franchise.