Does Liv Meet Her Mom at the End of Keep Breathing?

Netflix’s ‘Keep Breathing’ is the story of Liv, who desperately wants to travel to Inuvik. When her flight is delayed by a day, she takes a risk by hitching a plane ride with two strangers. Things take a dire turn when the plane crashes and Liv is left alone in the woods, with no means to contact anyone and call for help. While facing the struggles of surviving in the wilderness, she also has to confront her emotional demons, the most important of which is her mother, Lucia. It looks like a lot of what happens to Liv is because of her mother. If you’re wondering whether or not Liv gets to meet after the events of the show, here’s what you need to know. SPOILERS AHEAD

Does Liv Meet Her Mom? 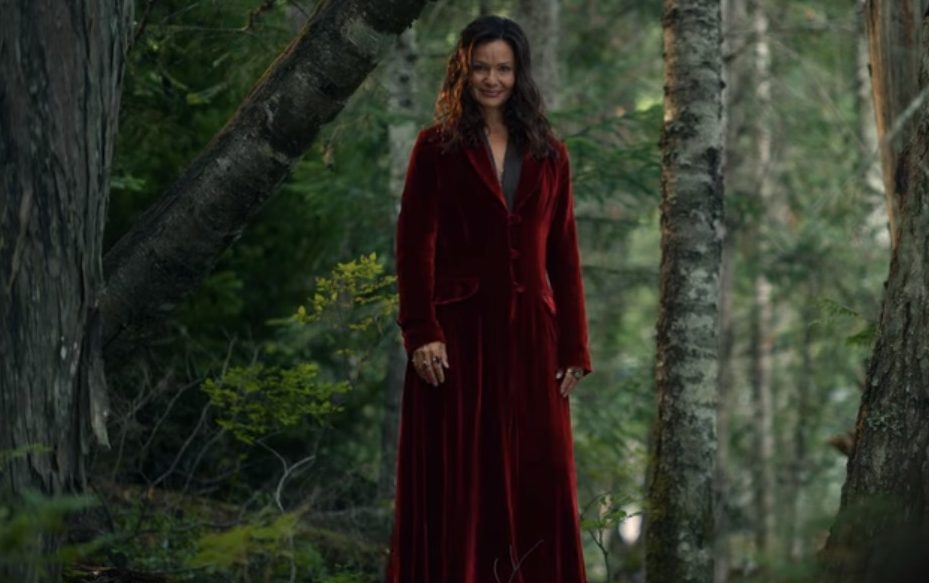 The reason Liv wanted to go to Inuvik in the first place was that she wanted to meet her mother. Lucia had left Liv and her father years ago. She’d sent postcards from her travels, but Liv’s father found it best to not give them to Liv. He knew that Lucia was not sending them because she missed Liv or wanted to stay in touch with her. She was sending them for the peace of her own mind, to quell her guilt and tell herself that she didn’t really abandon her daughter.

When Liv discovers the postcards, she is angry at her father for keeping it a secret from her. She’s also pregnant and is still wondering if she should keep the child or not. She worries that she’ll turn out to be like her mother, which means eventually, she, too, might abandon her child. Before she makes a decision on her pregnancy, she has to find out if she is anything at all like her mother, which is why she is desperate to get to Inuvik, to find her mother and get the answers.

Liv spends most of her life trying not to be like Lucia, but it turns out that she’d set herself on the very path she was trying not to take. She allowed her personality to form around her mother’s actions, which kept her from having a proper relationship with someone. The abandonment issues from her mother are also the reason why she breaks up with Danny, even when they’d been getting along perfectly well.

At the end of her journey in the wilderness, Liv realizes that she’d been going about her life in a very wrong manner. She’d allowed her mother to control too much of her, even when she hadn’t been in her life for half of it. She’d clung to the idea of her so much that even when she’s left behind everything, Lucia’s postcards are the only thing that she carries with her. She’d been so caught up in not wanting to be her mother that she forgot who she really was.

Eventually, she realizes her mistake and lets go of her mother. In her hallucination, Lucia smiles at her and walks away. In the river, the postcards escape her grip and float away with the water. While she’s on the verge of drowning, she sees her entire life pass by, but, in the end, her future appears in front of her. In it, she sees herself, her child, and Danny. She realizes that this is what really matters, the people who are in front of her, not the ones who are so far away that trying to reach them leaves her stranded in the middle of a forest.

So, when she is saved, Liv goes back to New York, gets back with Danny, and lives with her happy family. Maybe her mother sends her another postcard, and maybe Liv considers meeting her. Maybe she even does meet Lucia. But none of that is important now. Previously, her life had hinged around her mother and her past. But now, she has moved on from all that. Now, the people that matter are the ones who love her and are there for her. Should her mother want to be a part of her life, she might welcome it. And if Lucia still wants to keep her distance, it won’t have an impact on Liv’s life anymore.

Read More: Why Did Liv’s Mom Leave Her in Keep Breathing?