Does Mat Die in The Wheel of Time? 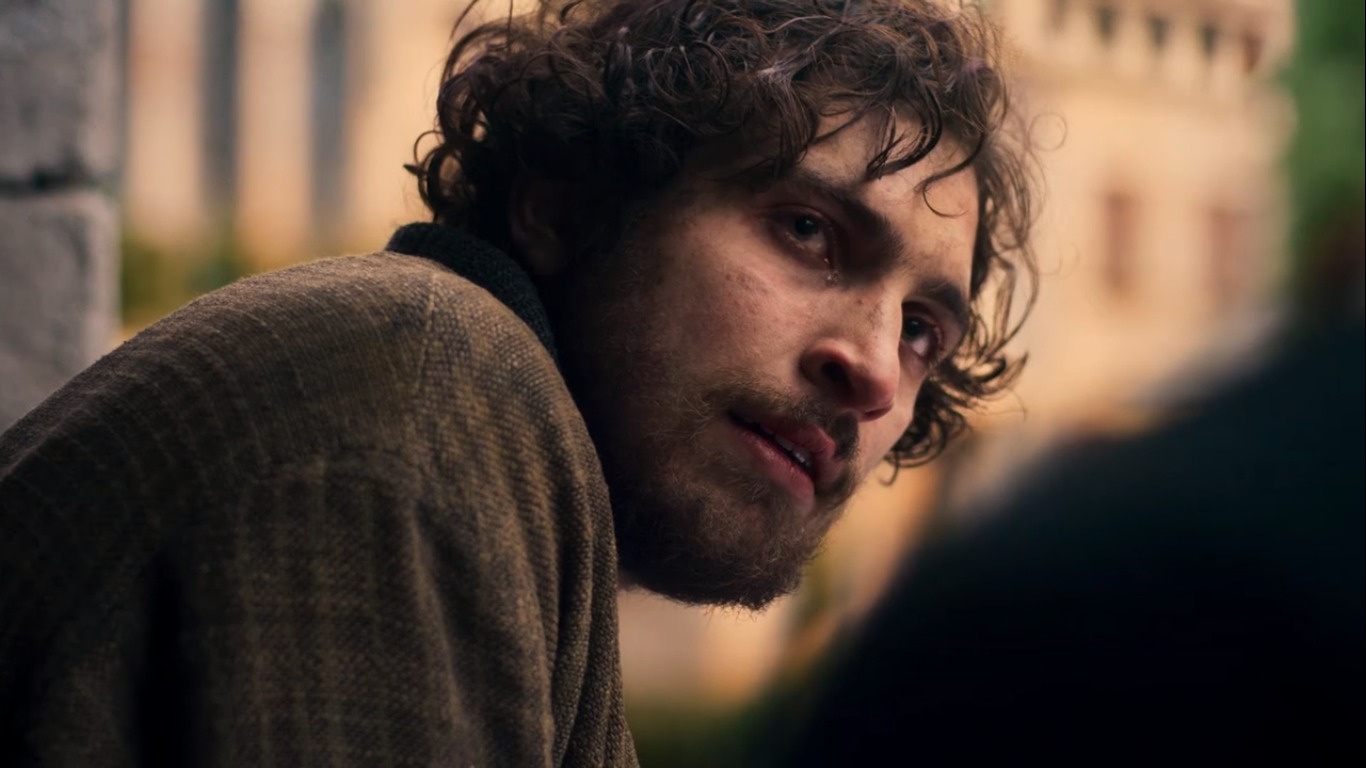 Mat is one of the five youths picked out by Moiraine as the potential Dragon Reborn. As the epic saga of ‘The Wheel of Time’ continues, however, a certain darkness seems to catch up to the young man, and he begins to suspect that he is possessed by an ominous power. The fact that Mat might have slain an innocent family also does not bode well for him, and the fate of this character seems to be headed down a dark path. So does Mat perish in ‘The Wheel of Time’? Let’s take a look at what we know. SPOILERS AHEAD.

Mat Cauthon, like his friends Rand, Perrin, Egwene, and Nynaeve, hails from the village of Two Rivers. Being the responsible older sibling to two younger sisters, Mat has struggled with poverty throughout his life and makes ends meet by tricking people through bets. Soon after he sets off with Moiraine, the group arrives in an abandoned city that holds a curse. Unbeknownst to Mat, he picks up a cursed bejeweled knife, which he keeps a secret. Eventually, the effects of the instrument begin to take effect as Mat then gets steadily moodier. Though not yet elaborated on, the young trickster, who has a knack for finding trinkets, also picks up a purple crystal from a corpse sometime later, which could also be affecting him. 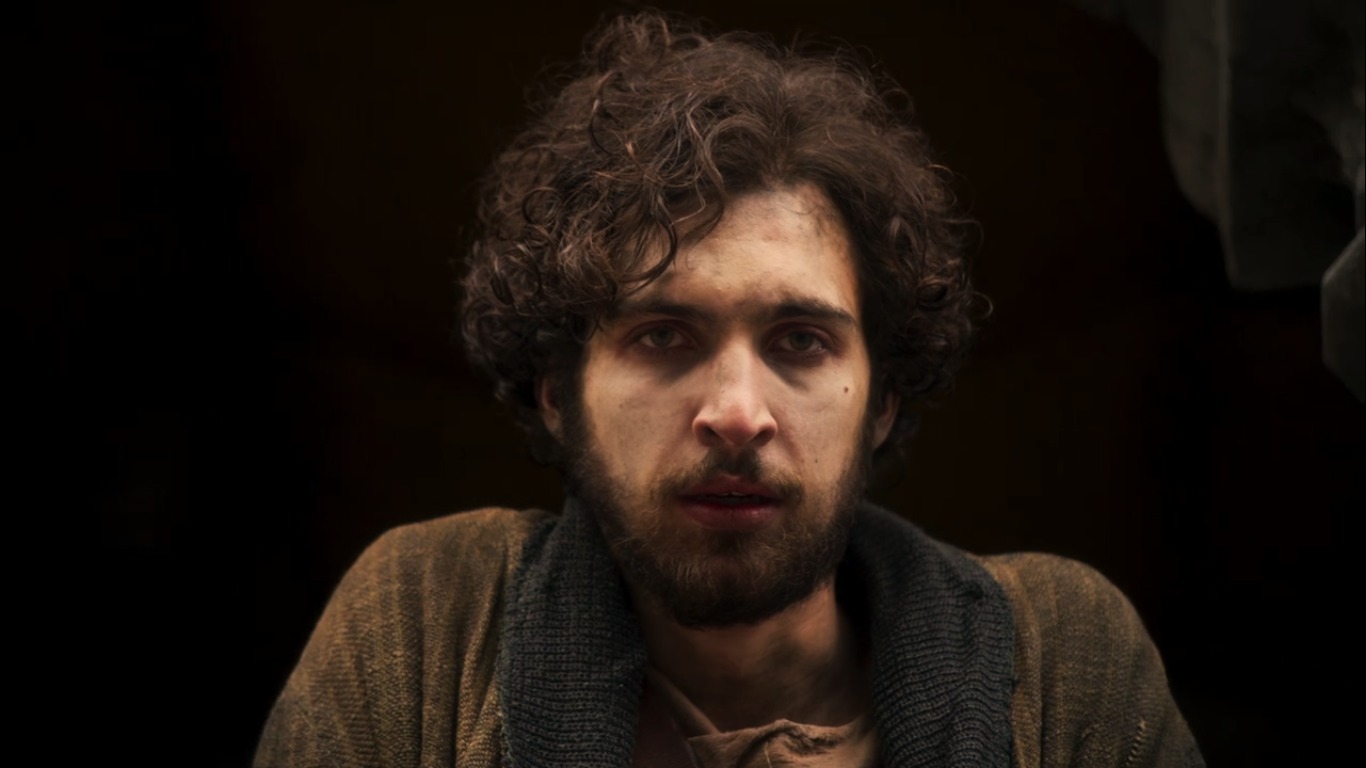 Things take a turn for the worse when Rand and Mat are confronted by a Fade — a powerful dark being who seems to control the monstrous trollocs. Unfortunately for the innocent family hosting Rand and Mat, both parents and their young daughter are killed in the attack. Though Rand insists that the Fade is responsible for the family’s death, Mat cannot shake the feeling that he himself murdered the family. However, the two are able to escape the Fade and eventually make it to Tar Valon.

Mat then has another disturbing encounter where he feels a certain connection to the False Dragon as the latter is taken away in captivity. This makes him consider the dangers of being a male who might have magical powers. In the world of ‘The Wheel of Time,’ any man who has a connection to the magical True Source eventually goes insane, so Mat’s fear is entirely justified. Combined with his disturbing visions and encounter with the Fade, the young man seems to be enveloped in darkness.

Thus, Mat’s fear is not of dying but of being engulfed by a dark power. The effects he is feeling are not going to kill him but will undoubtedly have some drastic changes on him. If the sourcebooks that the show is based on are anything to go by, Mat is eventually going to discover his latent powers and become a powerful ally of Rand’s. However, he is currently in danger of being affected by the cursed knife and other dark influences, which could take him down an ominous path.