Does Perrin Die in Wheel of Time? 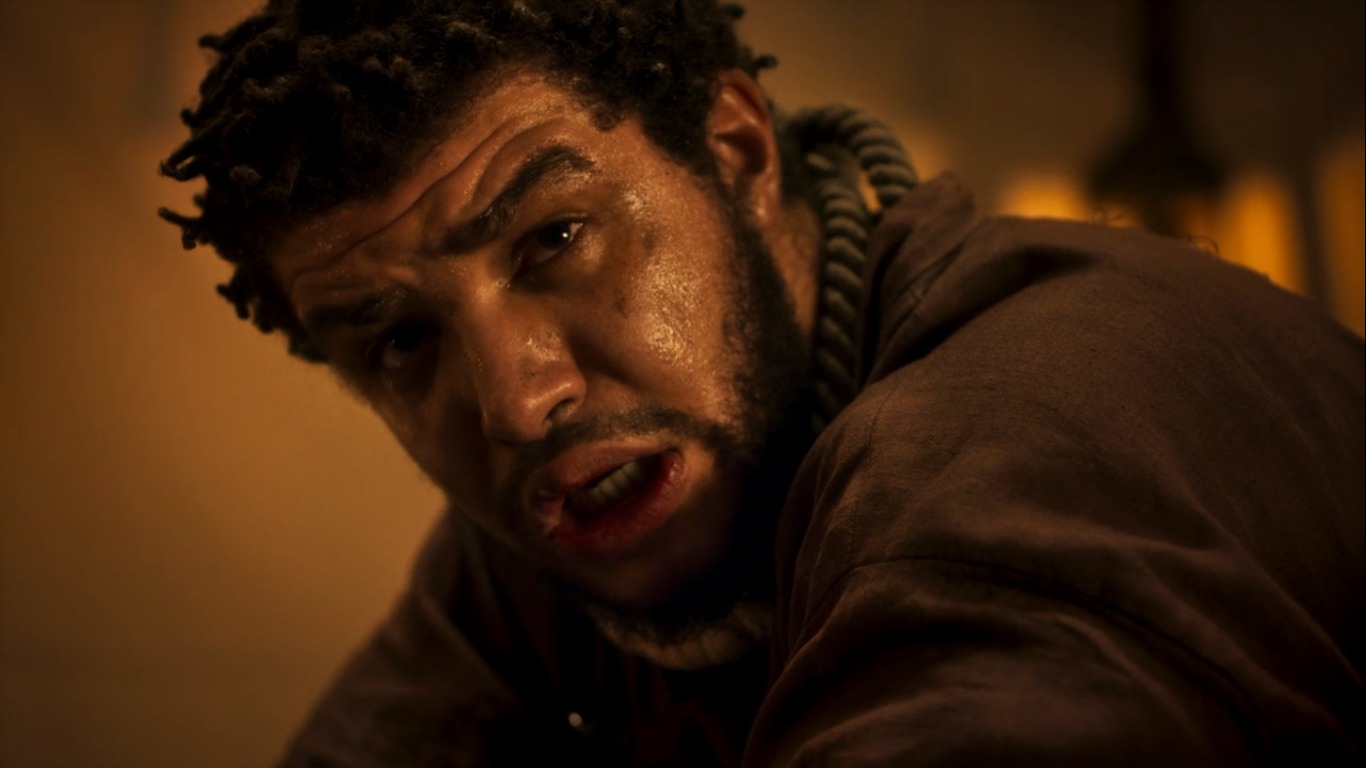 ‘The Wheel of Time’ follows Moiraine, a member of the magical Aes Sedai, as she embarks on a journey to find the legendary Dragon Reborn. Eventually, she collects five youths who could potentially be the prophesied warrior, and Perrin is one of them. With a tragic beginning to his tale and a mysterious pack of wolves that continue to follow him over vast distances, Perrin seems to have a tumultuous journey ahead. But just how far will he go? Will he meet a dark fate and perish? Let’s find out! SPOILERS AHEAD.

Does Perrin Die in Wheel of Time

Perrin’s story begins with him tragically killing his wife during the trolloc attack on Two Rivers. In the heat of the battle, he swings his ax at a shape that walks up behind him, only to realize that he’s fatally injured his wife. With the burden of her death weighing heavily upon him, Perrin sets off with Moiraine and the others towards the Aes Sedai stronghold. 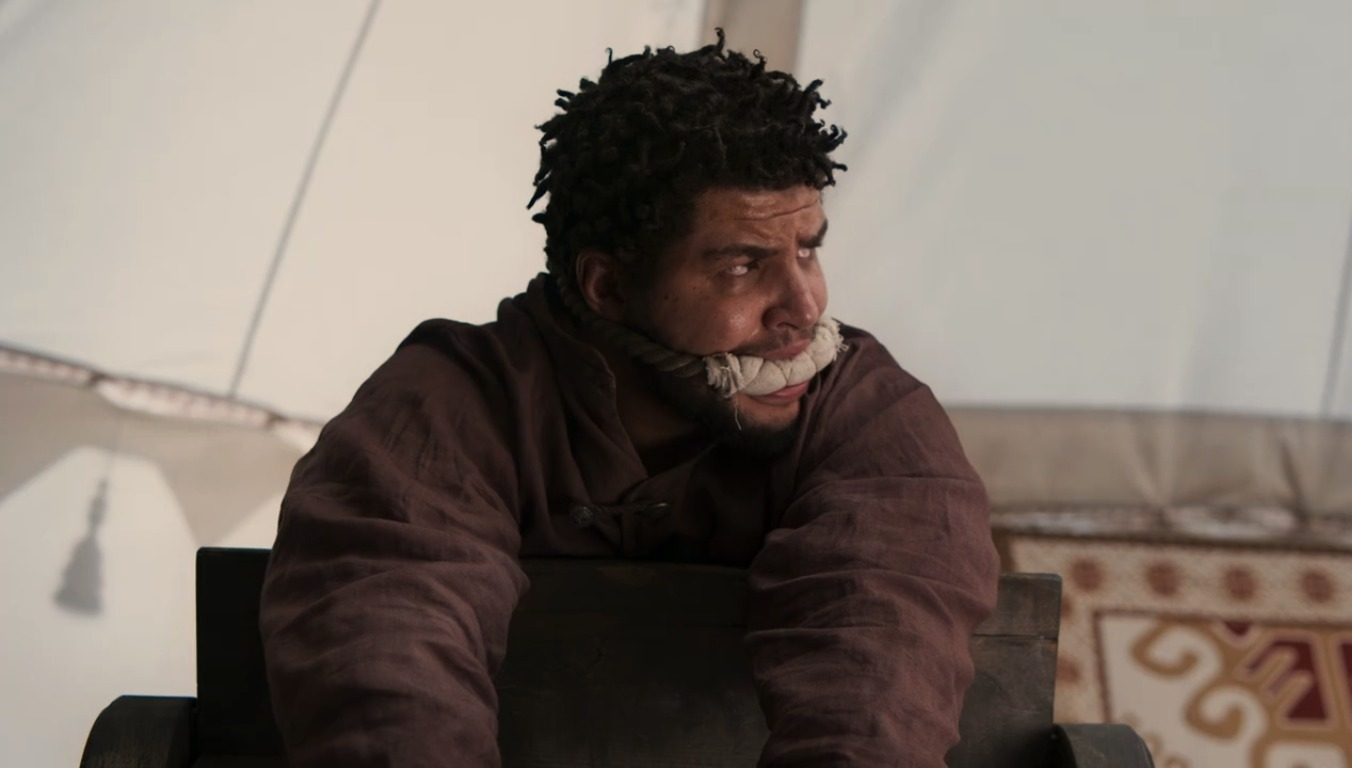 Things begin to get dangerous after he and Egwene get separated from the rest of the group and find themselves chased by a pack of wolves. Perrin also has recurring nightmares where he alternatively sees wolves and his fatally wounded wife. After getting brief respite in the company of a nomadic tribe known as the Tinkers, Perrin and Egwene find themselves captured by the ruthless Whitecloak questioner — Eamon Valda.

With both the youngsters in custody, the Whitecloak threatens to torture them until one of them shows signs of magical powers, in which case the other (non-magical) captive would be spared. The torture is ruthless, and Eamon continues making deep cuts into Perrin’s back until Egwene relents and begins to channel magic. However, before Eamon can get to her, Perrin starts to channel his own as-yet latent powers, causing his eyes to turn yellow like a wolf’s. He breaks out of his bonds and lunges at Eamon, and in the scuffle that follows, the Whitecloak is severely injured.

Since Perrin and Egwene then escape the camp they are being held at, their lives don’t seem to be in immediate danger. However, attacking a Whitecloak is as good a death sentence as any as even the all-powerful Aes Sedai remain wary of the violent faction. Thus, Perrin will now have to be extremely cautious not to cross paths with the Whitecloaks again.

As far as his powers are concerned, Perrin begins to channel the energy of a wolf, which makes him extremely strong and gives him a variety of abilities. According to the books that the show is based on, his character doesn’t perish for a long, long time and embarks on quests alongside the Dragon Reborn in the meantime.