Does Pray Tell Die in Pose? 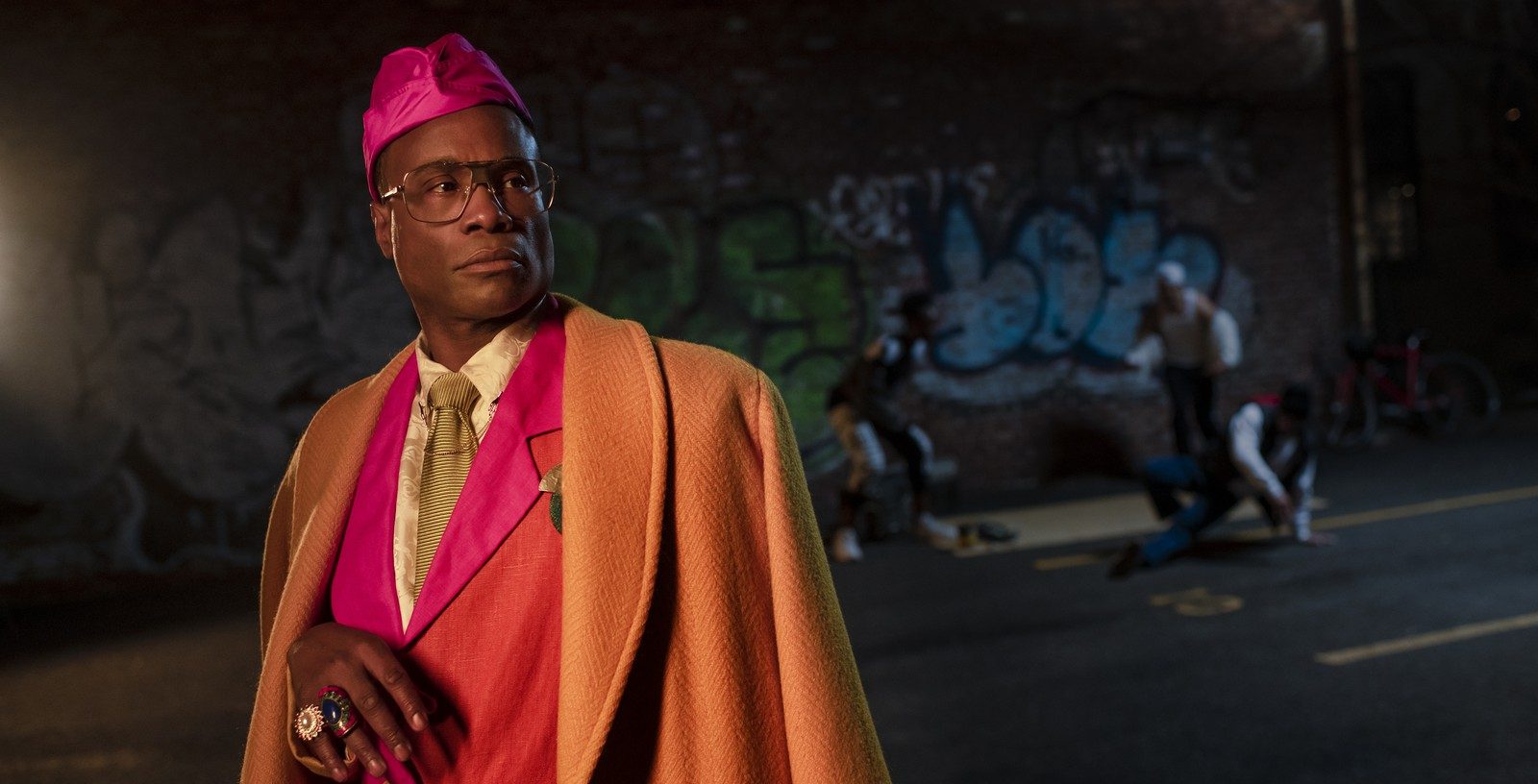 ‘Pose‘ is a bold drama series that follows the lives of a group of African-American and Latino LGBTQ+ people and explores the rise of the ballroom and drag scene in New York during the 80s and 90s through them. The award-winning drama created by Ryan Murphy, Brad Falchuk, and Steven Canals recently rolled out its final episodes. The emotional series finale delivered a touching and bittersweet ending for the fan-favorite character Pray Tell (Billy Porter). If you are wondering about what happened to Pray Tell in the series finale of ‘Pose,’ we’ve got you covered! Here’s how the series wrapped the storyline of one of its most inspiring characters.

What Happened to Pray Tell in Pose?

Pray Tell is first introduced in the pilot episode of ‘Pose.’ He is a fashion designer living in New York who also serves as an emcee of the balls. A popular figure in the drag scene, Pray Tell, develops a close bond with Blanca and helps her in laying the foundations of House of Evangelista and becomes a patriarch of the family the house forms. 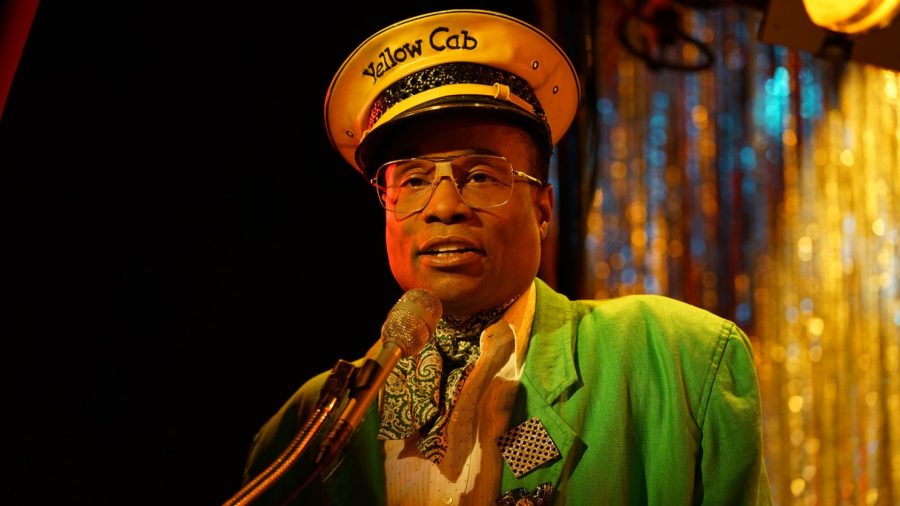 As the episodes progress, we learn more about Pray Tell’s tragic past of facing abuse and that he has HIV/ AIDS. By the second season, Pray Tell’s relationship with Keenan Howard fizzles out. Upon learning that Howard has passed away, Pray tell visits his grave. Inspired by Howard’s death, Pray Tell throws himself into activism and finds new life through his work with an organization that helps raise awareness about the rights of HIV-positive people. All the while, Pray Tell continues to serve as a master of ceremonies during balls.

In the third season, Pray Tell begins a relationship with a young man named Ricky. He faces severe health issues as his condition worsens due to HIV/AIDS. He begins to spiral down and turns to alcohol, becoming an addict in the process. After Blanca leads an intervention for him, Pray Tell decides to check into rehab.

Does Pray Tell Die in Pose?

In the two-part series finale of ‘Pose,’ Pray Tell admits himself into a hospital after getting pneumonia. Complications arise due to AIDS, and his condition is pretty dire. Meanwhile, Blanca learns of a drug trial that could be potentially life-saving for Pray Tell and her. However, the trial is closed for Black and Latino AIDS patients. After some struggle, Blanca manages to get Pray Tell and herself into the trial. 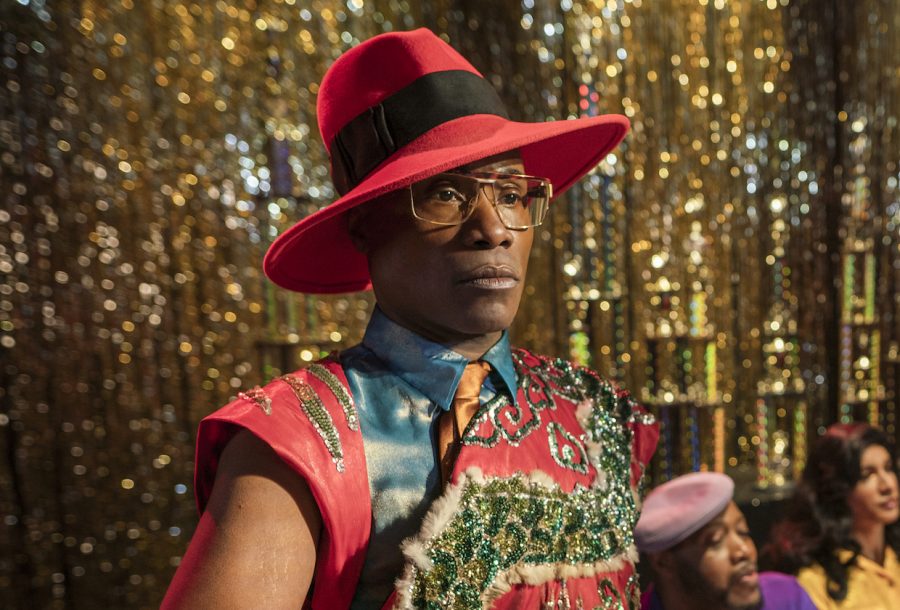 In a fast-forward, we see that the drug significantly improved Pray Tell’s health, and he is seen reconnecting with Ricky on a New York street. He later performs at a ball with Blanca that is meant to raise funds for HIV/ AIDS patients struggling with the costs of the drugs. After a spectacular performance, Pray tell returns home and prepares for bed. The next morning Ricky finds out that Pray Tell has passed away during the night and left all his medication to Ricky.

It is revealed that after Pray Tell learned of Ricky’s lesion, he began to share his medication with the man, and eventually, his health deteriorated. The reveal ints that Pray Tell knowingly sacrificed himself for Ricky’s sake. In the end, Pray’s death inspires Ricky to take over as the mentor for the young members of the House of Evangelista. Pray Tell’s death is a somber moment that grounds the series in reality while also leaving a lingering inspiration and strong legacy behind. It is a touching tribute to those who have endured HIV/ AIDS and a true-to-character ending for Pray Tell.

Read More: What Happened to Damon on Pose? Why Did He Leave?