What Happened to Damon on Pose? Why Did He Leave? 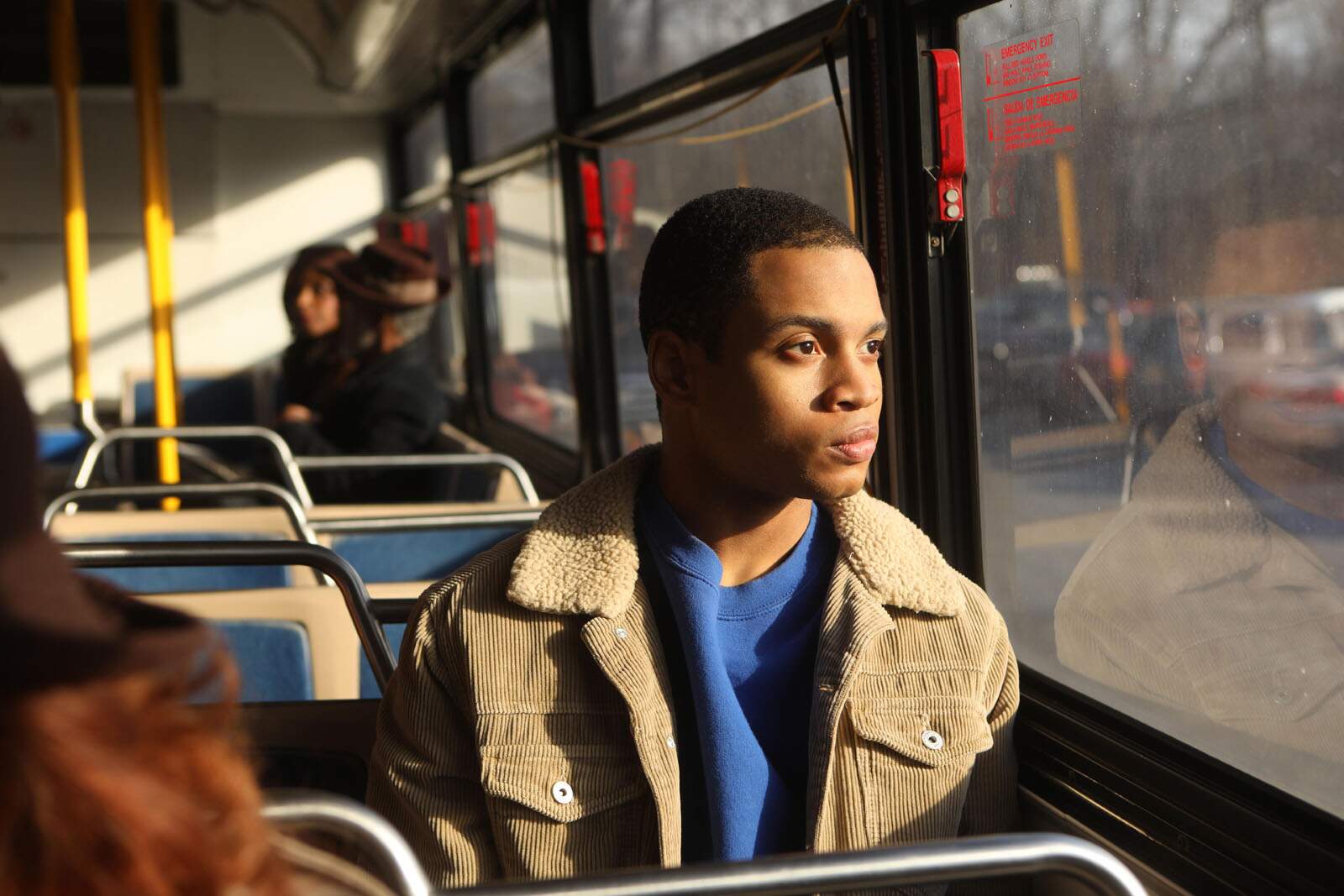 ‘Pose’ is one of the boldest and most impactful television series of recent times. The musical drama series focuses on the African-American and Latino LGBTQ community and the rise of the Drag culture in New York in the 80s and 90s. Its portrayal of complex issues such as sexuality, racism, and drug abuse, among others, has been admired by audiences across the globe. The show’s impact is largely also credited to the brilliant performances of its cast. However, as the series approaches the finish line, a key cast member has been absent. Actor Ryan Jamaal Swain, who essays the character of Damon, has left the series under tragic circumstances after appearing in just one episode of season 3. Here is what happened to his character and why Swain had to depart the series.

What Happened To Damon on Pose?

Damon first appears in the premiere episode of ‘Pose.’ Damon pursues dancing against his father’s wishes. He is violently beaten and then disowned by his father after he accepts being homosexual. He leaves Allentown, Pennsylvania, and travels to New York City, where he stays at Washington Square Park. Damon dances at the park to make his living. He is approached by Blanca, who offers him a chance to join the newly christened House of Evangelista. After initially refusing the offer, Damon later accepts, becoming the first member of the House of Evangelista.

After some struggles, Damon proves himself as a strong performer for the house at ballroom events. It is revealed that during the time-leap (between season 2 finale and season 3 premiere), he battled alcoholism and has sobered up by the start of season 3. In the third season premiere, titled ‘On The Run,’ he is seen with Blanca and others watching the O.J. Simpson car chase on TV. He later advises Pray Tell to join a support group. In the following episode, it is revealed that Damon relapsed and decided to move in with his cousin in Charleston to cope with his relapse.

Ryan Jamaal Swain essays the character of Damon since the show’s beginning and has been a main cast member for the first two seasons putting in a mesmerizing performance as the young dancer. Damon’s storyline came to an abrupt ending after Ryan Jamaal Swain decided to step away from the series while production on the final season was ongoing. Swain revealed through his Instagram account a sad tragedy that befell his family. His sister, Raven Lynette Swain, was fatally shot in Birmingham, Alabama. Raven passed away at the age of 24 in July 2020.

Co-creator Steven Canals shared at a press event that Swain’s character was written off to allow the actor to recover from this tragic loss. Swain has since shared a series of posts in the memory of his sister on Instagram. Our thoughts and prayers are with Swain and his family during this difficult period in their lives. Swain is not expected to appear in the remaining episodes of the final season of ‘Pose,’ which is set to air its series finale on June 6, 2021.

Read More: Where is Pose Filmed?