Does Sister Andrea Have Dementia? Is Andrea Martin Leaving Evil? 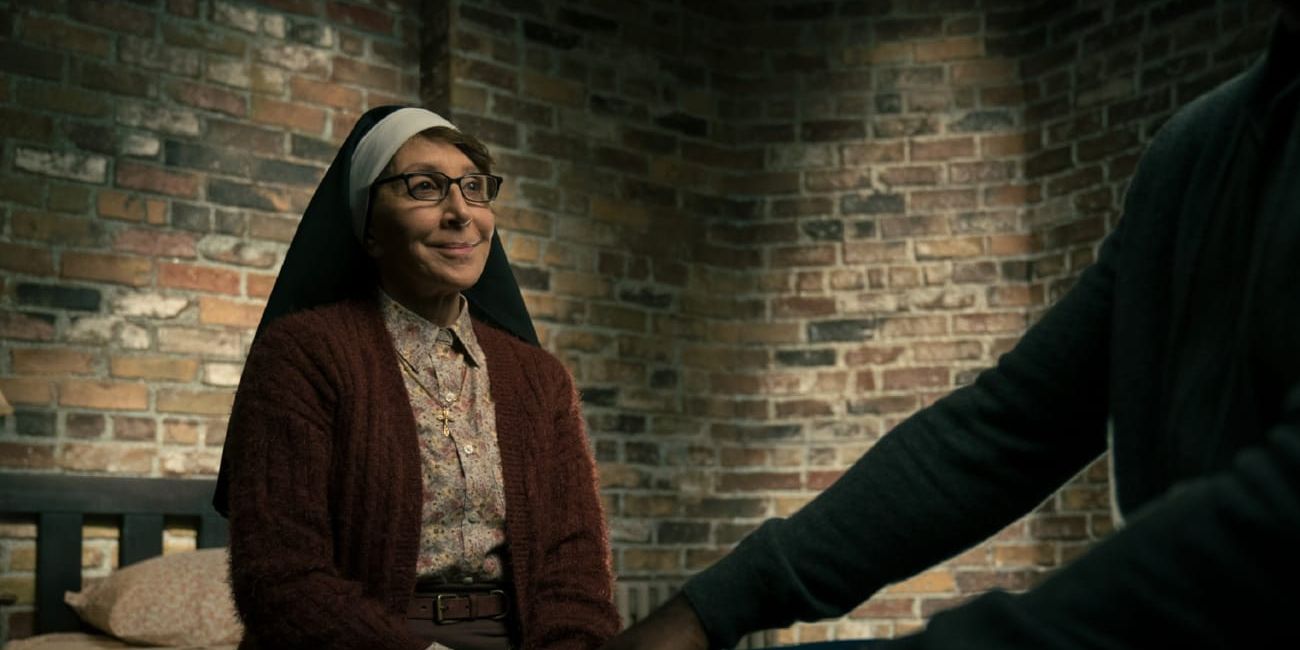 ‘Evil‘ examines the skepticism and faith of its characters through complex paranormal investigations and inexplicable incidents that the trio of Kristen, David, and Ben try to solve. In the series, Sister Andrea serves as a mentor to David as he stumbles to find his connection with God and examines his faith countless times.

In the third season, Sister Andrea comes under scrutiny from the Church authorities, who try to determine whether her health is deteriorating. Given the plot development, viewers must be worried about Sister Andrea’s health and actress Andrea Martin’s future on the show. If you seek explanations in those regards, here is everything we have gathered on the matter! SPOILERS AHEAD!

Does Sister Andrea Have Dementia?

Sister Andrea first appears in the second episode of ‘Evil’ season 2, titled ‘A Is for Angel.’ She is a veteran nun who can see demons. In the second season, she helps David understand his connection to God and the meaning of his visions. She becomes a passive figure in the Church Assessors’ investigations and often imparts wisdom when needed. However, in the third episode of season 3, Sister Andrea helps Kristen with counseling a couple experiencing intimacy issues due to a demon’s presence. Leland suggests to Monseigneur Matthew that Sister Andrea is losing her mind after he sees her talking to an imaginary figure. 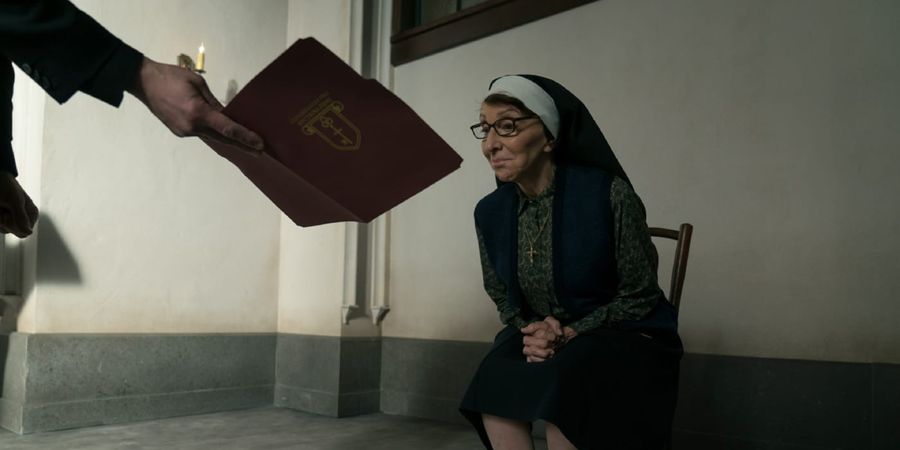 While Kristen states nothing is wrong with Sister Andrea, the Church Authorities try to force her into early retirement in the fourth episode. After Sister Andrea resists, Dr. Kurt Boggs is called in to determine whether Sister Andrea’s health is deteriorating. After his assessment, Boggs deduces that Sister Andrea is showing signs of dementia. However, these suspicions stem from Sister Andrea’s ability to see demons. Nonetheless, Boggs’ claims aren’t proven, and Sister Andrea might not have dementia after all. At the end of episode 4, David defends Sister Andrea in front of the Church officials, but her future as a nun remains uncertain.

In ‘Evil,’ actress Andrea Martin essays the role of Sister Andrea and is credited as a recurring cast member for the second season. Viewers might recognize the actress as Francesa Lovatelli from the drama series ‘The Good Fight.’ The recent developments surrounding Martin’s character in ‘Evil’ might have viewers worried that the actress is headed towards an exit. The Church authorities seem intent on getting Sister Andrea retired. Hence, it looks like the character is being written off the show. 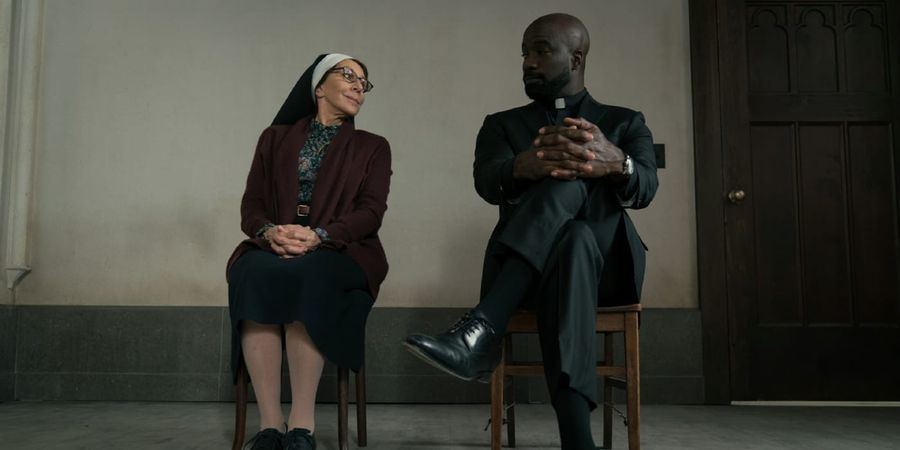 On the other hand, if it is proved that Sister Andrea does have dementia, it will have severe repercussions for her and David. The implications of Sister Andrea’s ability to see demons being a manifestation of her dementia would make for a shocking plot twist. Therefore, it would be unwise to write off the fan-favorite character on the verge of such an exciting storyline. Moreover, neither Martin nor the show’s producers have given any indication that the actress is leaving the show. Hence, it seems likely that Andrea Martin is existing the supernatural drama anytime soon. The actress has been promoted to series regular for the third season. Therefore, viewers should expect to see more of Martin’s Sister And

Read More: Who Is Grace Ling in Evil? Where Is She Now?