Who Is Grace Ling in Evil? Where Is She Now? 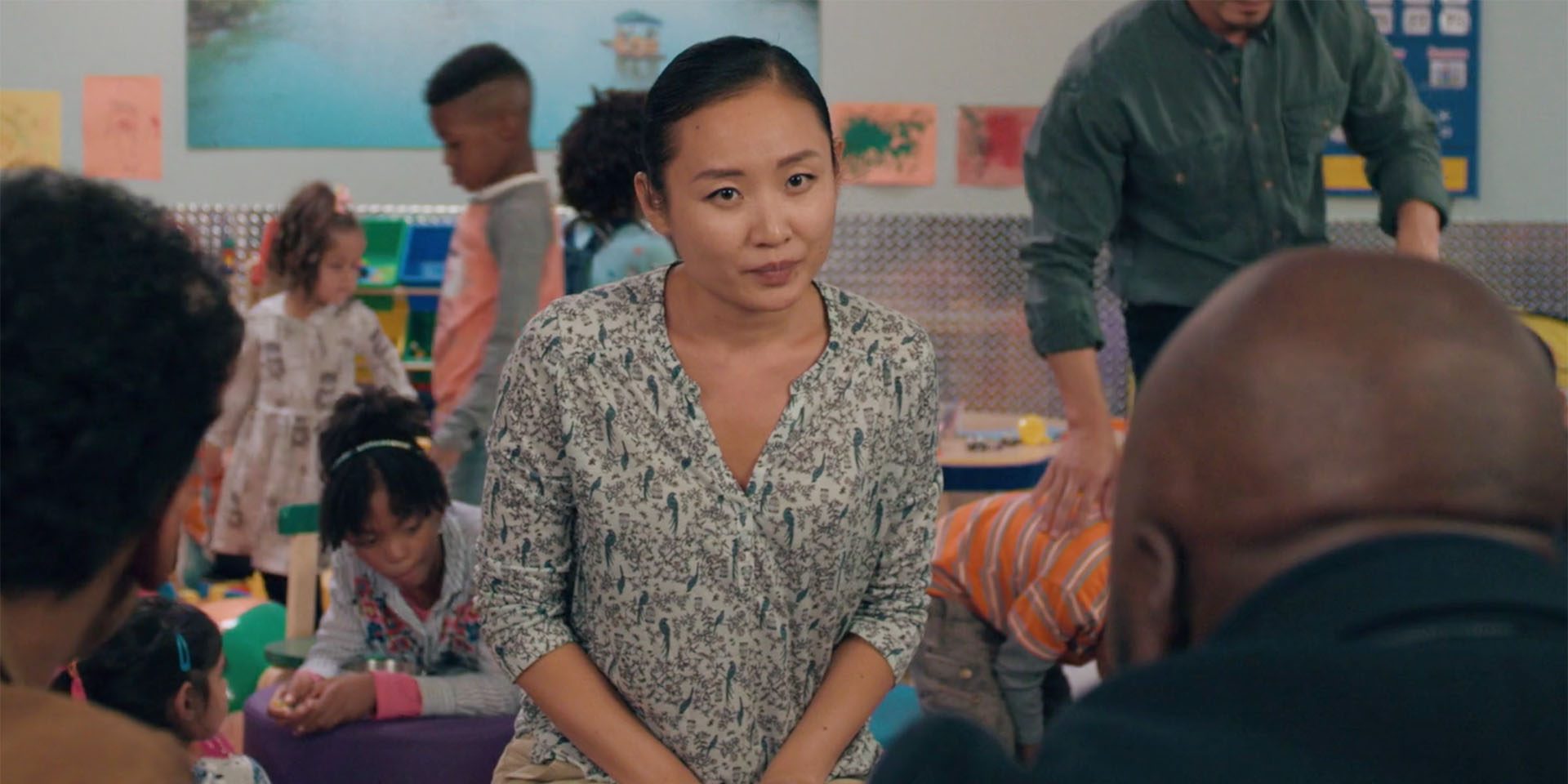 ‘Evil‘ season 3 puts a fresh spin on David, Kristen, and Ben’s paranormal investigations by branching the story into exciting directions. In the second episode of the season, while Kristen and Ben investigate an urban legend, David faces his own quest. Recruited by the Vatican’s Victor LeConte, David is assigned a mysterious task that provides an update on a long-missing character. The episode sees the much-awaited yet brief return of Grace Ling. If you watched the episode and felt the need to refresh your memory about Grace Ling and her whereabouts, we’ve got you covered! Here is everything we know about Grace Ling in ‘Evil’ season 3! SPOILERS AHEAD!

Who Is Grace Ling?

Grace Ling is introduced in the sixth episode of ‘Evil’ season 1, titled ‘Let x = 9.’ She is a self-proclaimed prophet of God who makes several predictions about humanity’s future. Grace’s predictions or prophecies are eerily similar to those made within a 500-year-old codex that describes the end of the Catholic Church. David, Kristen, and Ben investigate Grace’s predictions and try to deduce whether she can prophesize the future. 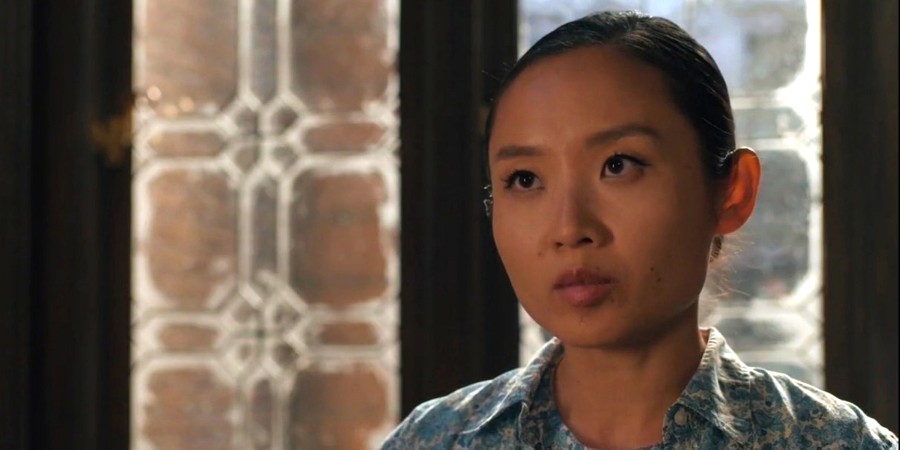 In the series, actress Li Jun Li essays the role of Grace Ling. li is arguably best-known for her performance as Jenny Wah in the fantasy drama series ‘Wu Assassins.’ Her other credits include popular shows such as ‘Quantico,’ ‘Why Women Kill,’ and ‘Sex/Life.’ Towards the end of the sixth episode, David becomes convinced that Grace’s powers are legitimate despite his superiors insisting on proving her as a false prophet. In the end, Grace is detained by the Immigration and Customs Enforcement officers and faces deportation.

Where Is Grace Ling Now?

After David realizes that Grace’s prophecies are true, he tries to get her to draw the codex’s missing parts. However, this attempt is foiled by the immigration officers, and Grace’s drawings are thrown away. While it isn’t explicitly stated, the episode’s ending hints that Grace has been deported to China. She appears briefly in the eleventh episode, titled ‘Room 320,’ where she warns David about a threat through a dream. However, Grace’s whereabouts remain unknown until the second episode of season 3, titled ‘The Demon of Memes.’ 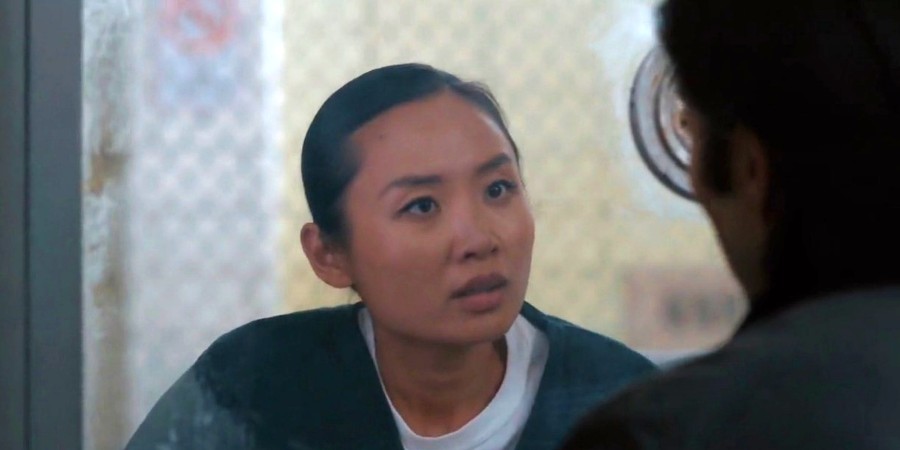 In the episode, Vatican agent Victor Le Conte recruits David to an unspecified task. Moreover, he asks David to maintain extreme secret about his association with the Vatican. David learns that his task is to perform the last rites of a dying Chinese man. After performing the task, David retrieves a postcard and a note from the mansion, which he later hands to Victor. However, before handing the items over, David questions the purpose of his task.

After some hesitance, Victor reveals that the items are essential in helping one of David’s friends. That friend is Grace Ling. She is trapped in China, and Victor hints that her life is under threat. Therefore, he must act swiftly and save Grace from the unforeseen danger. However, whether Victor succeeds in the quest and what role Grace and her prophecies play in the show’s larger narrative remain to be seen.

Read More: What Happened to Bishop Thomas Marx? Why Is He Not in Evil Season 3?