Does the Suicide Squad Have Mid-Credits and Post-Credits Scene? 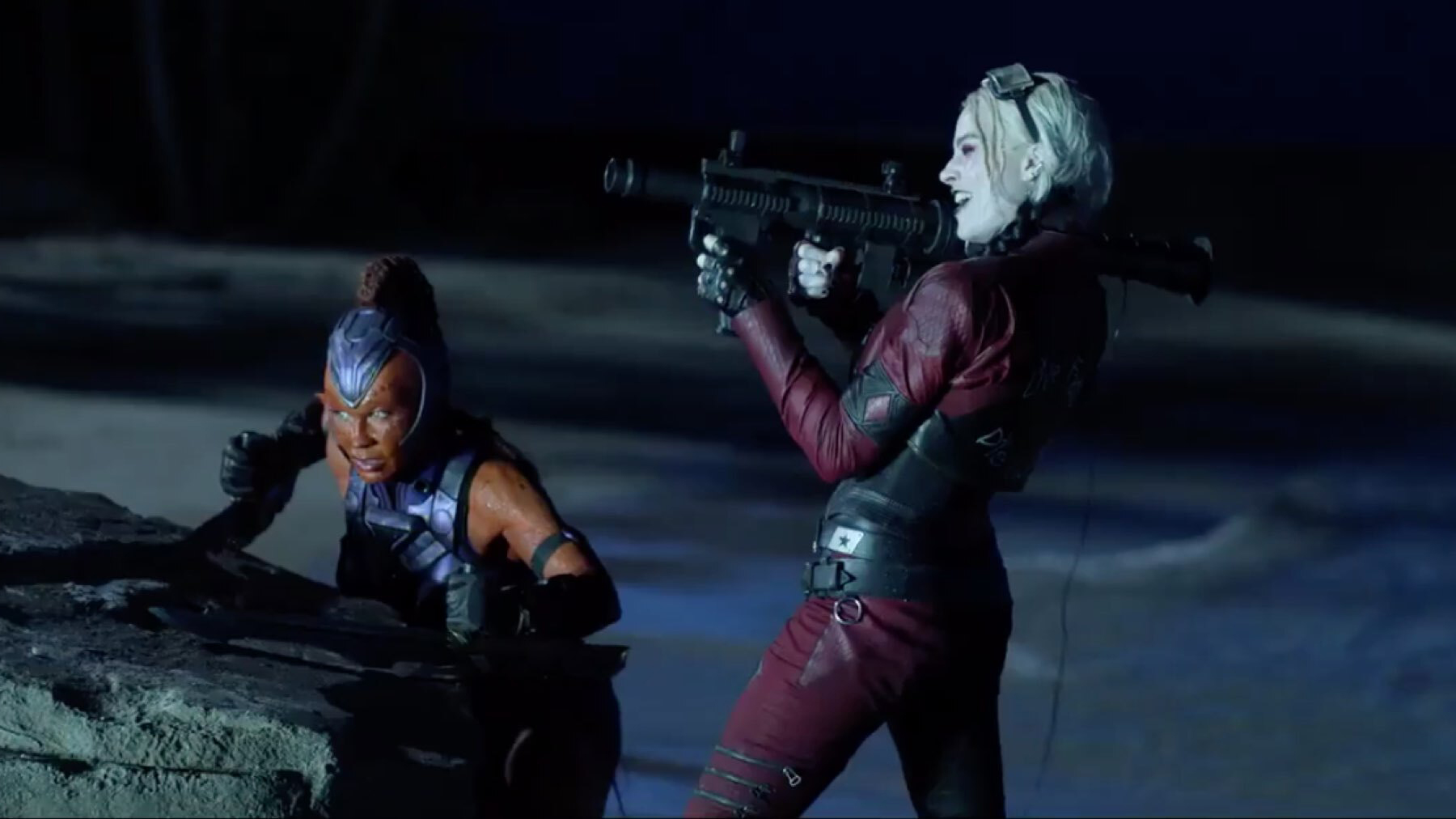 ‘The Suicide Squad’ is an action-adventure film that revolves around a group of supervillains sent to the South American island nation of Corto Maltese to infiltrate the Jötunheim scientific facility and destroy everything related to a program called Project Starfish. They soon learn that the US government was involved in the program when a pro-American family ruled the island nation. However, there has been a violent coup since then, in which all members of the erstwhile ruling family were killed. Now, the country is run by a virulent anti-America military leader, who plans to use Project Starfish to elevate his country’s status.

In modern franchise filmmaking, mid-credits and post-credits scenes are often used to tease the audience about future projects. If you are wondering whether writer-director James Gunn’s movie has either of those, this is what you need to know.

Does the Suicide Squad Have Mid-Credits Scene?

Yes, ‘The Suicide Squad’ has a mid-credits scene. In it, Weasel is revealed to be alive. Weasel is an anthropomorphic weasel who is part of the unit under Colonel Rick Flag (Joel Kinnaman). As the group travels to Corto Maltese, Weasel’s appearance makes Richard “Dick” Hertz or Blackguard (Pete Davidson) curious. He asks the others whether Weasel is a dog. George “Digger” Harkness or Captain Boomerang (Jai Courtney) finds this hilarious, and he mocks Blackguard for his comment. Harley Quinn (Margot Robbie), being Harley Quinn, wonders aloud if Weasel is a werewolf, sending Blackguard into panic mode. 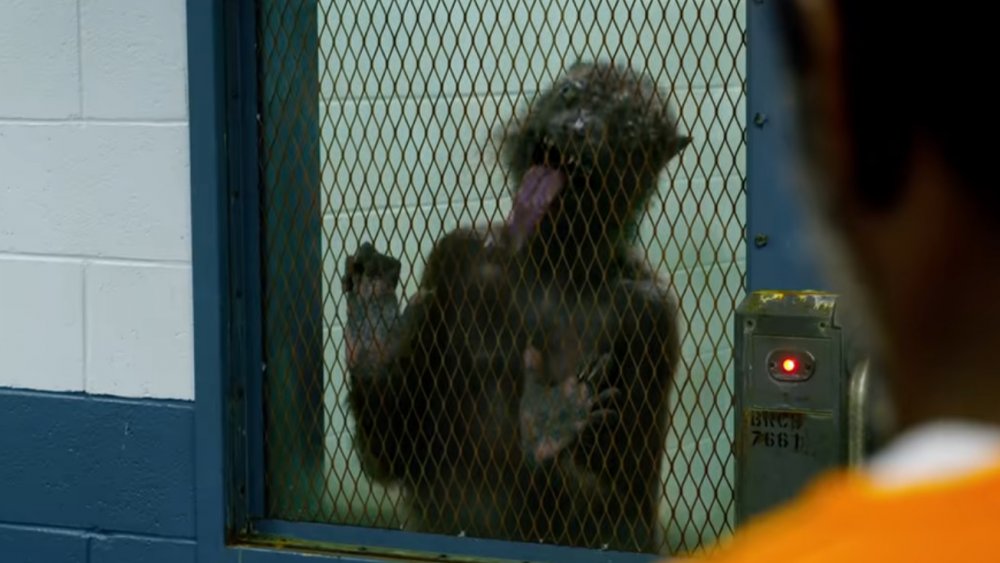 Eventually, Flag steps in and reveals to the others what Weasel truly is before adding that the creature had killed 27 children. Gunn revealed on social media that the inspiration for Weasel was the ‘Bloom Country’ comic strip’s Bill the Cat. According to him, Weasel is not much better than any ordinary animal and has no idea what’s happening around him.

In the film’s prologue, the squad finds out that Weasel doesn’t know how to swim. Brian Durlin or Savant (Michael Rooker) tries to save him, but when he reaches the shore with Weasel, he claims that the latter is dead. However, in the mid-credits scene, Weasel gets up and runs towards the forest of Corto Maltese. With him being alive, this will not likely be the last time we see him on screen. He is bound to reappear in some future ‘The Suicide Squad’ installment or other DCEU project.

Does the Suicide Squad Have Post-Credits Scene?

Yes, ‘The Suicide Squad’ has a post-credits scene. After the credits stop rolling, John Economos (Steve Agee) and Emilia Harcourt (Jennifer Holland) appear alongside a doctor, who leads them to a hospital room where Christopher Smith or Peacemaker (John Cena) is kept. Evidently, he has survived his encounter with Robert DuBois or Bloodsport (Idris Elba), even though the latter shot him in the head. As the doctor tells Economos and Harcourt, Peacemaker was found under the rabble of Jötunheim. 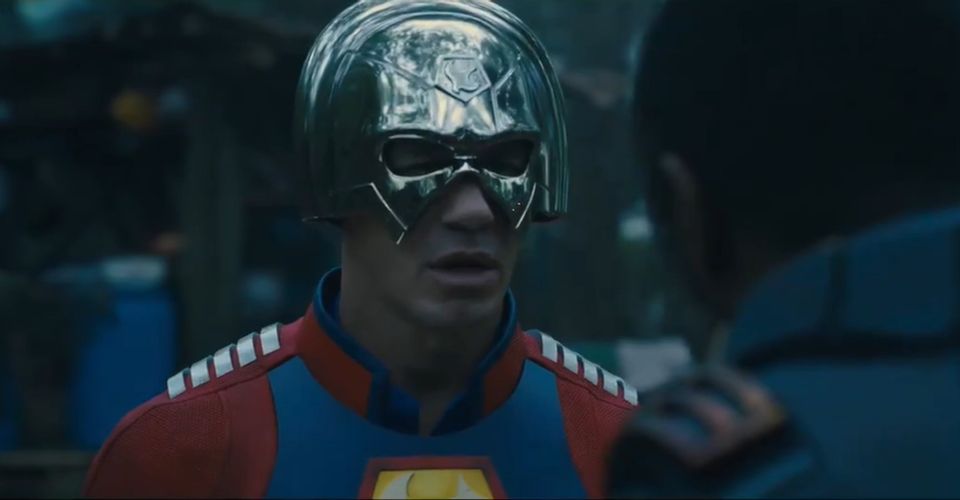 Both Economos and Harcourt realize exactly why they have been assigned to Peacemaker. When the squad refused to obey Amanda Waller’s (Viola Davis) orders and went back to fight Starro, Economos, Harcourt, and others betrayed Waller to help the squad. Waller is vindictive and ruthless. While she is not driven by anger or a desire for revenge, she has the ability and will to make people regret their betrayals, and Economos and Harcourt are no exception.

Economos and Harcourt’s main job is now to ensure Peacemaker’s full recovery. As Harcourt says, they need Smith to save the world. Peacemaker has proven his worth during the Project Starfish mission and is the only member of the squad who has been staunchly loyal to Waller. She most likely believes that he is the only person who should be allowed to lead Task Force X in the next mission. The post-credits scene perfectly sets up the upcoming HBO Max series ‘Peacemaker,’ which is also developed by Gunn.