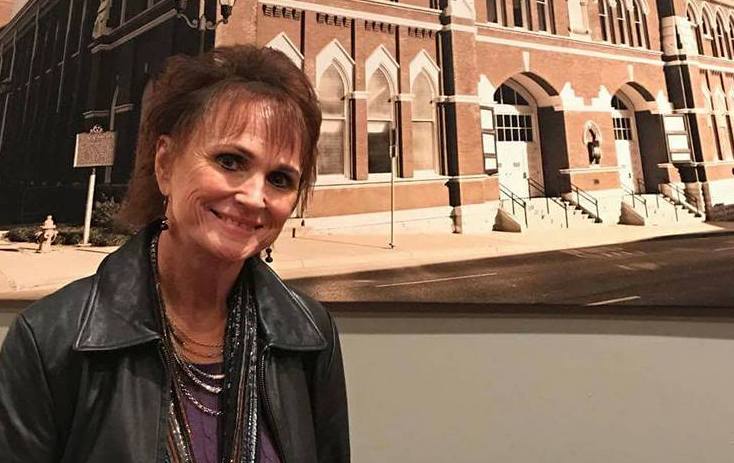 Showtime’s ‘George and Tammy’ follows the love story of George Jones and Tammy Wynette, who meet when the former is at the peak of his career, whereas the latter is on the cusp of becoming famous. The six-episode series covers the main events of their story, giving the audience a complete perspective on their relationship. In addition, it factors in the relationships they had before and after their marriage to each other.

The story begins when Tammy Wynette is still married to Don Chapel, a songwriter who helped her get a start in country music. While their marriage was short-lived, their professional lives did remain entangled for a while, and Chapel’s daughter, Donna, became a part of it too. If you are wondering what happened to her and where she is now, here’s what you should know about her.

Where is Donna Chapel Now?

Hailing from New Richmond in Ohio, Donna Chapel has made her mark in the country music scene. Now in her seventies, she continues to create and perform music. However, unlike most other artists, she keeps her personal life away from the media spotlight. Due to this, very little is known about her, though, due to her active presence in country music, it can be assumed that she lives in Goodlettsville, Tennessee.

Details about Donna’s partner are unknown, though her surname is Cuno (Chapel being her stage name, just like her father, Don Chapel, whose real name was Don Lloyd Amburgey), and she has two daughters, Amy Chapel and Caren Berentschot. Like her mother, Amy also took up singing from a very young age, and with her son following in their footsteps, music seems to run in the family.

Donna herself started singing when she was only fourteen. Around that time, her father married Tammy Wynette (though their union was later annulled). This led her to start singing as a backup for her stepmother, and she ended up singing on two of her albums, including hit songs like “Apartment #9” and “Your Good Girl’s Gonna Go Bad.” Besides, Donna recorded duets with her father, like ‘Take A Little Goodwill Home’ and ‘We’ve Got Love.’ With her brother Mike and their father, she was also a part of the Chapperones.

Donna performed at the Grand Ole Opry and the Grammys, saying, “To go from Front Street to singing at the Grand Ole Opry was quite a change. It was a thrill.” In 2006, her album “The Tree” was released. In 2011, a play ‘Standing by Tammy Wynette: The Donna Chapel Story,’ written by Robert Baker, Donna’s uncle, was performed, focusing on the relationship between her and her stepmother. Donna openly talks about her relationship with Wynette and their time together, especially during her performances. Besides this, she refrains from talking to the press and focuses on her music and family.