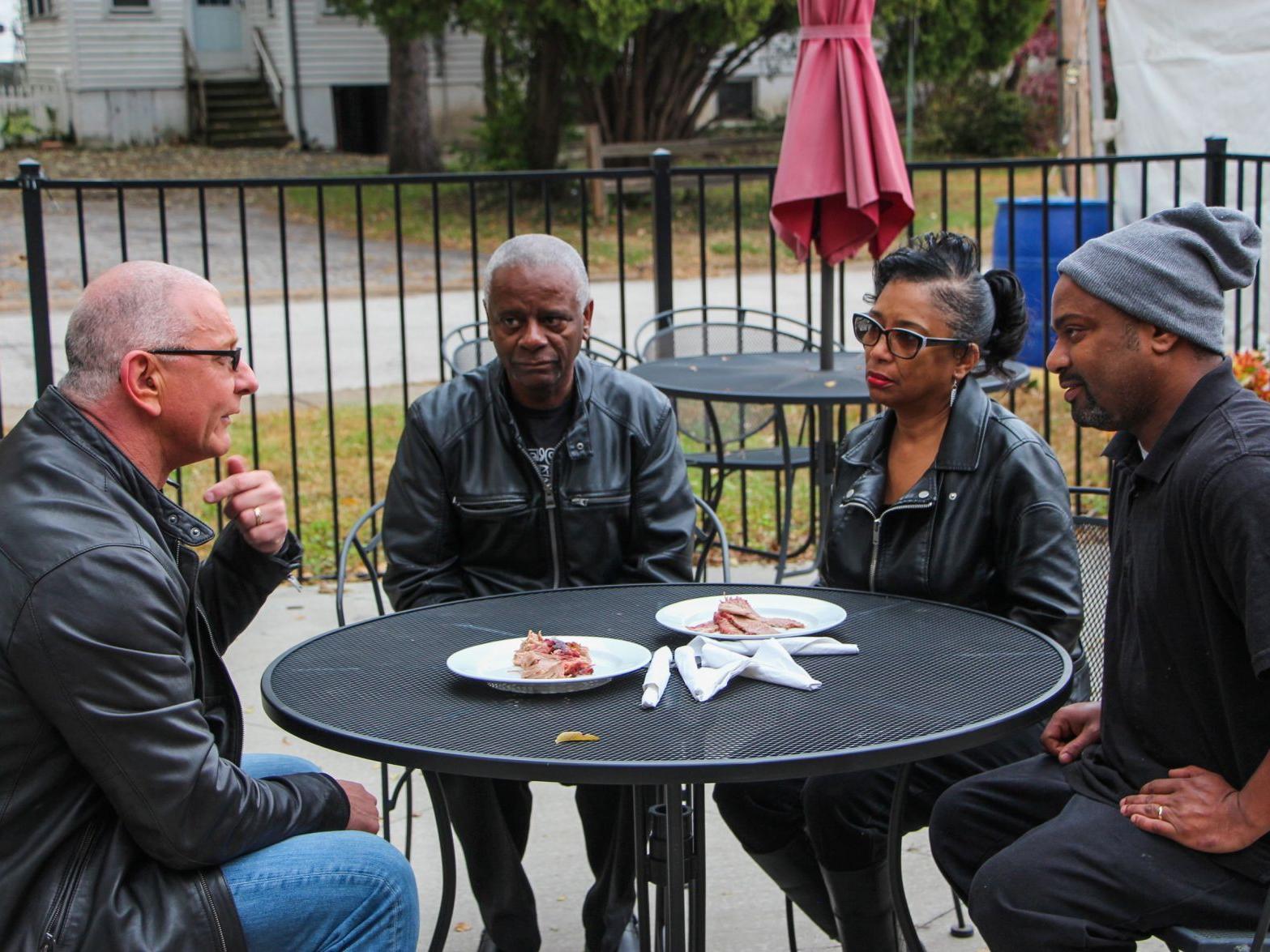 Robert Irvine, the celebrity chef, and restaurateur, expertly hosts Food Network’s ‘Restaurant: Impossible.’ The show is focused on helping struggling restaurants regain footing and draw lucrative business. Robert’s armed with just $10,000, and uses his expertise to bring the businesses back from the edge of the grave. After helping several establishments, Robert turns his attention to Drake’s Place in St. Louis.

It is more than a business – Drake’s Place is a house of dreams. Sonny Lewis had dreams of opening his restaurant ever since he was a dishwasher at a small joint. Some time into his job, one of the head chefs fell ill unexpectedly, and Sonny was asked to fill in for him. Despite his lack of experience, the manager believed that Sonny could learn something. He did learn vital culinary skills and built on it over the next 40 years. Sonny rose through the ranks as the sous chef, executive sous chef, and executive chef, cementing his reputation as one of the finest makers of sophisticated American cuisine.

However, he never forgot his dream, and on May 20, 2014, Drake’s Place opened its doors to the public. It is grounded in the idea of family and community, providing a wholesome eating experience. So, how’s Drake’s Place faring after ‘Restaurant Impossible’?

Drake’s Place: What Do They Serve?

Drake’s Place is best known for combining fantastic food and phenomenal service. The Chicken Portobello is a favorite among the customers who flock there for Sonny’s cooking, especially. See it here.

The restaurant also boasts of the best chicken wings in town, and their house salads are a hit due to the signature dressing they use. You can see the dishes below.

Drake’s Place also has a variety of popular meat and seafood items, including a list of Sunday specials. You can see some of their choicest preparations below.

As a multicuisine restaurant, Drake’s Place wonderfully brings the taste of the world to their platters. Italian and Vietnamese cuisines are also popular at the establishment, as you can see below.

If you’re in the mood for some good old-fashioned American burgers and sandwiches, Drake’s Place has got you covered in that regard as well.

The COVID-19 situation has hit Drake’s Place quite hard. They have opened their business during the pandemic, and have safety measures in place, including sanitization. The establishment even brings food to the curb for those avoiding dine-in situations currently. Here’s chef Drake, taking proper precautions while working in the kitchen.

Bridgett Lewis, Drake’s wife, and the co-owner spoke to St. Louis Public Radio, about how hard their business had been hit. She said, “Some days are pretty sad, very sad. Like yesterday we made $300. You can’t live off [that] and run a restaurant.” However, one thing is for sure – ‘Restaurant Impossible’ has led to greater exposure for Drake’s Place, and customers love what is being served.

A customer noted, “My family and I went to this ‘mom and pop’ restaurant because it was featured on the TV show ‘Restaurant Impossible.’ The restaurant was clean and had nice decor…My daughter and husband ordered the fried catfish. This is where it gets good. It was served in a bowl with french fries on the bottom, topped the fried catfish, and drizzled with a special sauce. It was really awesome looking. I had a piece of catfish from my husband’s plate. Usually, I can’t stand catfish, but it was the best catfish I’ve ever had. The catfish did not taste fishy or muddy. The coating on the catfish was crispy cornmeal, with no greasiness. And the sauce was delicious.” You can check out the catfish here.

It seems that the pork shank is also a hit with this individual.

There have been some complaints that the take out portions are small, but the problem doesn’t seem to exist when one orders it while dining in. The slight snafu aside, the overall reviews suggest that the food is excellent and the atmosphere’s homely. As restaurants are repeat-customer businesses, Drake’s Place will surely do much better once the COVID-19 pandemic ends.