Where Was Driven to the Edge Filmed? 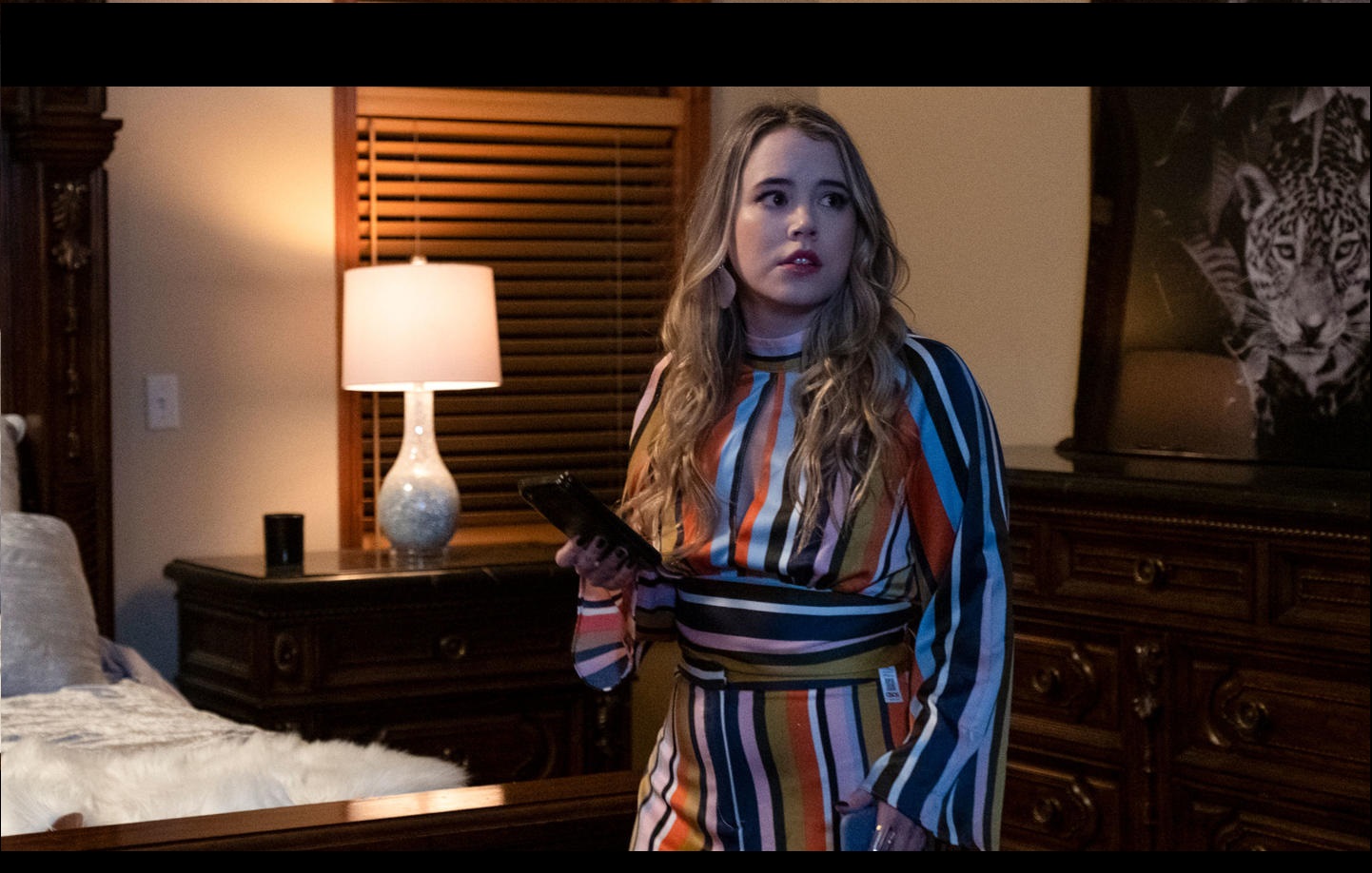 These days technology has made our lives easier. It has brought us closer and also made things way more convenient than they used to be. However, convenience comes with some added dangers and risks that one should be aware of. All of us must have heard of horror stories involving strangers online. There have been tons of actual stories and fictional movies broaching that topic. Thanks to that, most people are aware of the risks of meeting a person that one has been talking to online. Movies do help in that regard. Lifetime’s ‘Driven to the Edge’ is a movie that also focuses on one other form of risk of technology. By doing so, it sheds further light on several disturbing cases that have been coming to light.

‘Driven to the Edge’ follows the character of Tess. Tess is depicted to be a fashion designer and a typical millennial who likes to use a mobile app to make every task imaginable easier. One of the apps that she uses is called Rideshare which allows her to book shared rides to any destination. In one such ride, she befriends a person named Jaye.

However, Tess’ friends find Jaye to be weird and warn Tess about it. They start to think Jaye’s behavior is peculiar and are concerned about Tess’s safety. In fact, one of Tess’s friends recognizes Jaye from their own ride, as a driver. After some time, Tess starts to doubt Jaye as well. She realizes that her new friend might be holding a rather dark secret. Her worries get exacerbated when she finds out that Jaye intends on never making Tess leave her life.

Driven to the Edge Filming Locations

Due to the rapid spread of technology, ‘Driven to the Edge’ tells a horror tale that is universal. Tess’ troubles can befall anybody due to the prevalence of ride-sharing apps in most parts of the world. Hence, the setting does not really play a crucial role in the movie. Yet, it is natural for viewers to wonder where ‘Driven to the Edge’ might have been filmed.

Well, filming for most Lifetime movies is carried out in the state of Los Angeles. Hence, it is likely that ‘Driven to the Edge’ was also filmed in the state of California. After all, it is the hub of Hollywood too.

Driven to the Edge Cast: Who is in it?

Viewers would have wondered about the cast of the Lifetime movie. To begin with, Taylor Spreitler leads the cast of the movie. The American actress has appeared in projects such as ‘3 Day Test,’ ‘The Contractor,’ ‘Amityville: The Awakening,’ and several others. Next, Danielle Burgess is also a part of the film. Some of the projects that she has been a part of include ‘The Deuce,’ ‘The Sinner,’ and ‘Manifest.’ Apart from Spreitler and Burgess, some of the other members of the movie’s cast include Amanda Grace Benitez and Stephen Friedrich.