Ed and Rosemarie: Everything We Know 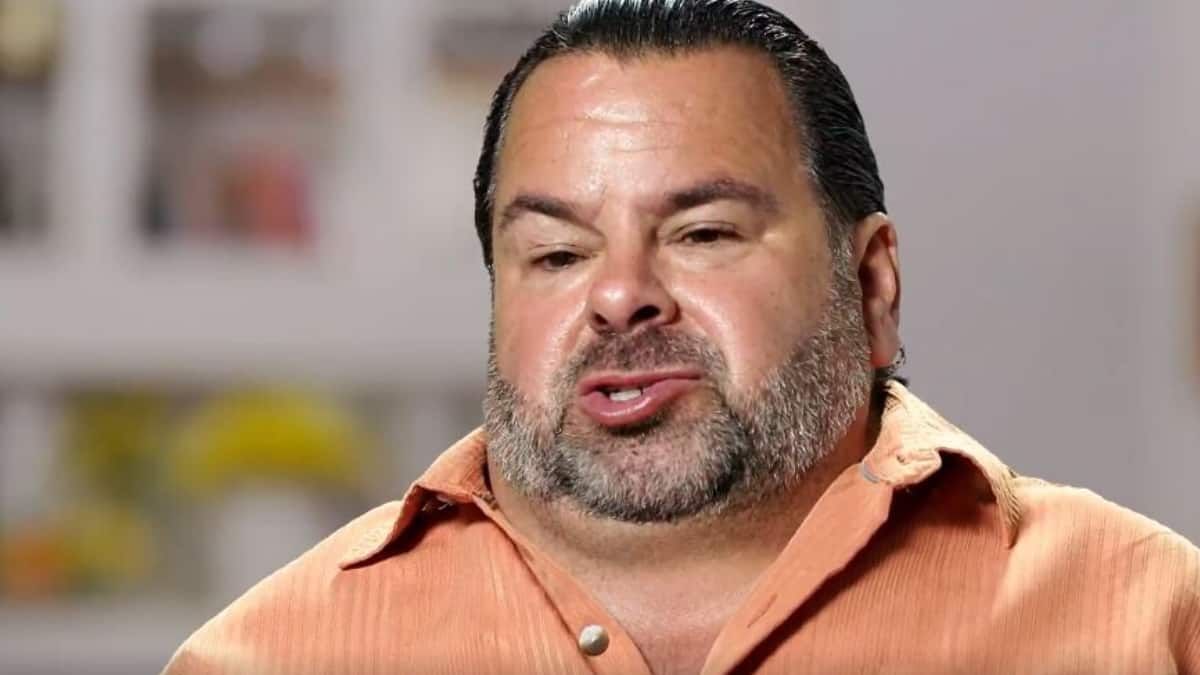 Love is blind and can transcend the borders of nations. At least this is how love plays out in ‘90 Day Fiance: Before the 90 Days‘, the popular TLC show. This time the series has seven couples in the spotlight and each has a unique story of love. However, one of the couples, that has definitely drawn our attention is Ed and Rosemarie.

The two seem to be rather different from each other and do not come from similar walks of life. However, will their love prevail in their case, allowing them to overcome all the hurdles? Read on to find out everything we know about Ed and Rosemarie.

Who are Ed and Rosemarie?

Ed Brown is a 54-year-old man who resides in San Diego. He is a professional photographer and has a background in architecture. Ed also works in sales, and though it remains unknown which company he is at currently, he possibly works with home interiors. You can check out the picture of a model, photographed by Ed, below.

Ed has been single for 28 years, after a divorce. He has been candid enough to admit that he split up because of his own infidelity. After his marriage broke up after two years, Ed has not had any other relationships. Thus, it remains unknown if he has learned his lesson. Despite Ed’s marriage ending on the rocks, he has a daughter Tiffany.

It has been suggested that Ed did not date for a while, because he wanted to focus on raising her. Currently 29 years old, Tiffany and Ed are very similar to each other in their mannerisms. However, the father-daughter relationship might feel a wedge coming in between. This is primarily because Tiffany does not approve of the woman Ed is in love with and has threatened to stop talking to him if he pursues the relationship.

Speaking of Ed’s love, this brings us to Rosemarie. The 23-year-old lives in the Philippines. Not much else is known about her, but Ed has apparently sent her gifts worth $5000. They might not have reached her yet, because of how remote her town is. While Rosemarie might seem shrouded in mystery, we do know that she has a son.

How Did Ed and Rosemarie Meet?

Ed met Rosemarie online, falling in love with one of her profile pictures. He sent her a request which kicked off the relationship. Since then, the two have video-called numerous times, and Ed has managed to fall head over heels in love with her. However, Ed has not been completely honest with her. One might even say that he catfished her to some extent. Conscious about his height, Ed said that he is 5’3″ while he is actually 4’11”. Before one rushes to vilify Ed, it should be noted that he suffers from Klippel-Feil Syndrome (KFS) a rare birth defect that makes him short, and his neck almost invisible.

When he meets Rosemarie in person, she does not seem to be too taken in by his appearance and towers over the San Diego resident. However, to distract Rosemarie from his height, Ed does go to the trouble of dyeing his hair black. In fact, he uses mayonnaise to make the dye smoother and less dry. In fact, you can check out this hilarious post by Ed showing a mayonnaise jar with hair care tips.

It is hard to say at this point if the two are still together. After all, Ed’s Instagram profile does not have pictures with his lover. However, this just might be TLC’s policy, since they usually like to keep viewers guessing. What we do know, is that Ed and Rosemarie’s relationship has its fair share of hurdles.

Ed says at one point that he does not believe in love, and berates Rosemarie for keeping secrets from him. We also realize that Ed has some trust issues, because he asks Rosemarie to go through an STD test. Ed claims that he is a germaphobe and doesn’t want to catch anything. However, it is much more likely that he sees the STD test as proof of Rosemarie’s loyalty and faithfulness to their relationship.

With festering mistrust between the two, not to mention the age difference, it remains to be seen if the couple’s relationship weathers the storm, or crashes into the rocks.

Read More: Everything We Know About Avery and Ash