Are Elizabeth and Andrei From ’90 Day Fiance’ Still Together? 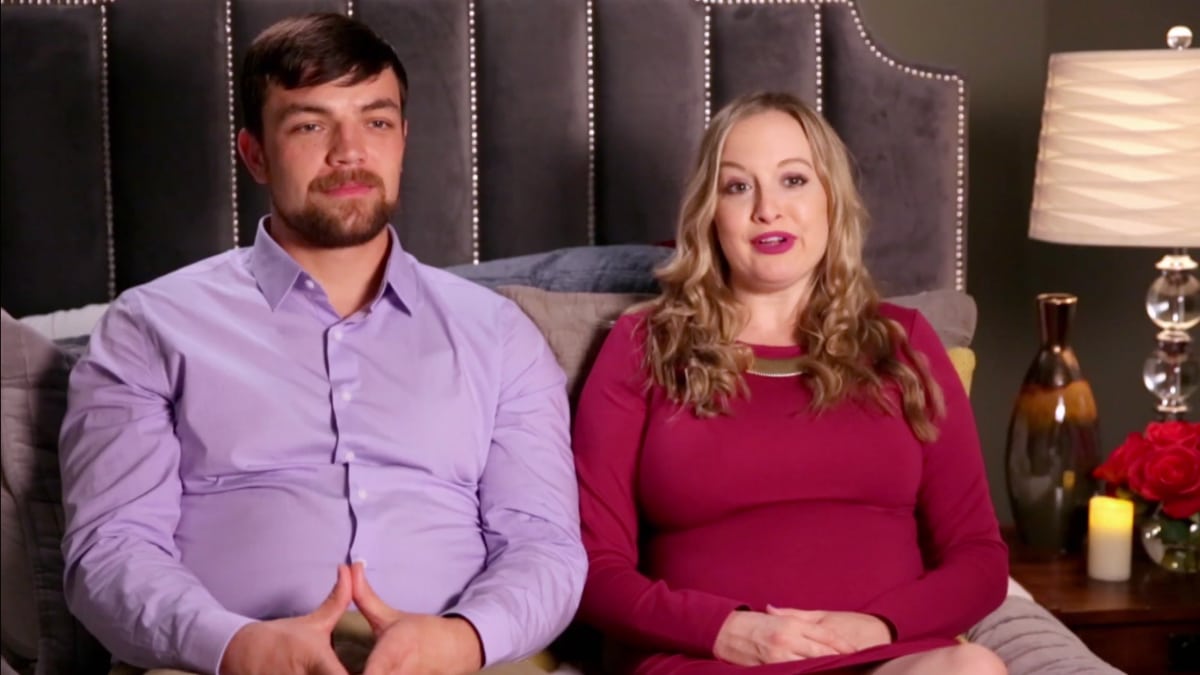 If you’re a fan of reality tv involving relationships, you may have heard of ‘90 Day Fiance’. A documentary-like show revolving around a few engaged international couples trying to build a life with each other in the US, the series follows the couples’ story and covers every aspect from how they first got together to their future.

Elizabeth Potthast and Andrei Castravet first appeared on Season 5 of the hit TLC original, where their story was shared with the world. Elizabeth met Andrei, who is from Moldova while visiting Dublin, Ireland, where he lived and worked as a bouncer. Elizabeth initially got to know about Andrei’s existence via an online app while she was on vacation in Europe with her friends. After talking and getting to know each other online, they decided to meet face-to-face where their relationship started to blossom.

Are Elizabeth and Andrei still together?

Yes, they are! Soon after they got together, Andrei decided to move to Florida to be with Elizabeth and start his life with her, and that is also where they tied the knot in 2017. Before long, they found out that they were expecting, and even though the baby wasn’t planned, they were both excited and embraced this new chapter in their life with open arms.

Elizabeth gave birth to their daughter Eleanor Louise Castravet in January of 2019. She announced her daughter’s birth on her Instagram with the caption, “We are so pleased to announce the birth of our baby girl! Eleanor Louise Castravet was born on January 23rd, 2019, at 6:13 am weighing 6lbs 11 ounces! We thank you all for your love and support during this precious time! ??????⁣
⁣
#eleanorlouise #babycastravet #inlove #familyof3 #90dayfiance #TLC #123baby #sheshere⁣ #thankulord #bundleofjoy
@andrei19861 @tlc”

Uploading pictures with the #90sdayfiance, they keep their fans updated with what’s going on in their family lives.

Being public figures, they have documented every important aspect of their lives online via images on Instagram, some of which are cozy and adorable, which kept their fans extremely satisfied and happy. You can see a couple of these pictures down below which include a shot of them on their wedding day:

along with them announcing that they were expecting:

Their life together has not been smooth sailing, though. With Andrei’s conservative views, short-temper, and control issues, accompanied by his unemployment and problems with Elizabeth’s family, their relationship has not been easy.

Although Elizabeth’s father has always supported her and provided for her and her husband with all that he can, he has never been ecstatic about their relationship. Since Elizabeth is quite close to her family and friends – a fact that bothers her husband – they have always been wary of Andrei and keep wondering if he is using her for money and US residency. Elizabeth’s father also said that he didn’t think to start a family before Andrei got a full-time job was a good idea.

Even after facing so many obstacles, they have made sure to build a stable life together. In 2018, a few months before their daughter was born, Elizabeth and Andrei started their own real estate company named Castravet Properties, LLC, of which Andrei is the President.

Elizabeth and Andrei are also cast members of the fourth season of ‘90 Day Fiance: Happily Ever After’, which is a spin-off of the original and are featured in ‘90 Day Fiance: Pillow Talk’, another spin-off of the same series. Together they have proven that if the intentions of people are true in an international relationship, they can overcome everything.

Read More: Stephanie and Erika: Everything We Know