Are Emily and Shane Simpson From Real Housewives of Orange County Still Together? 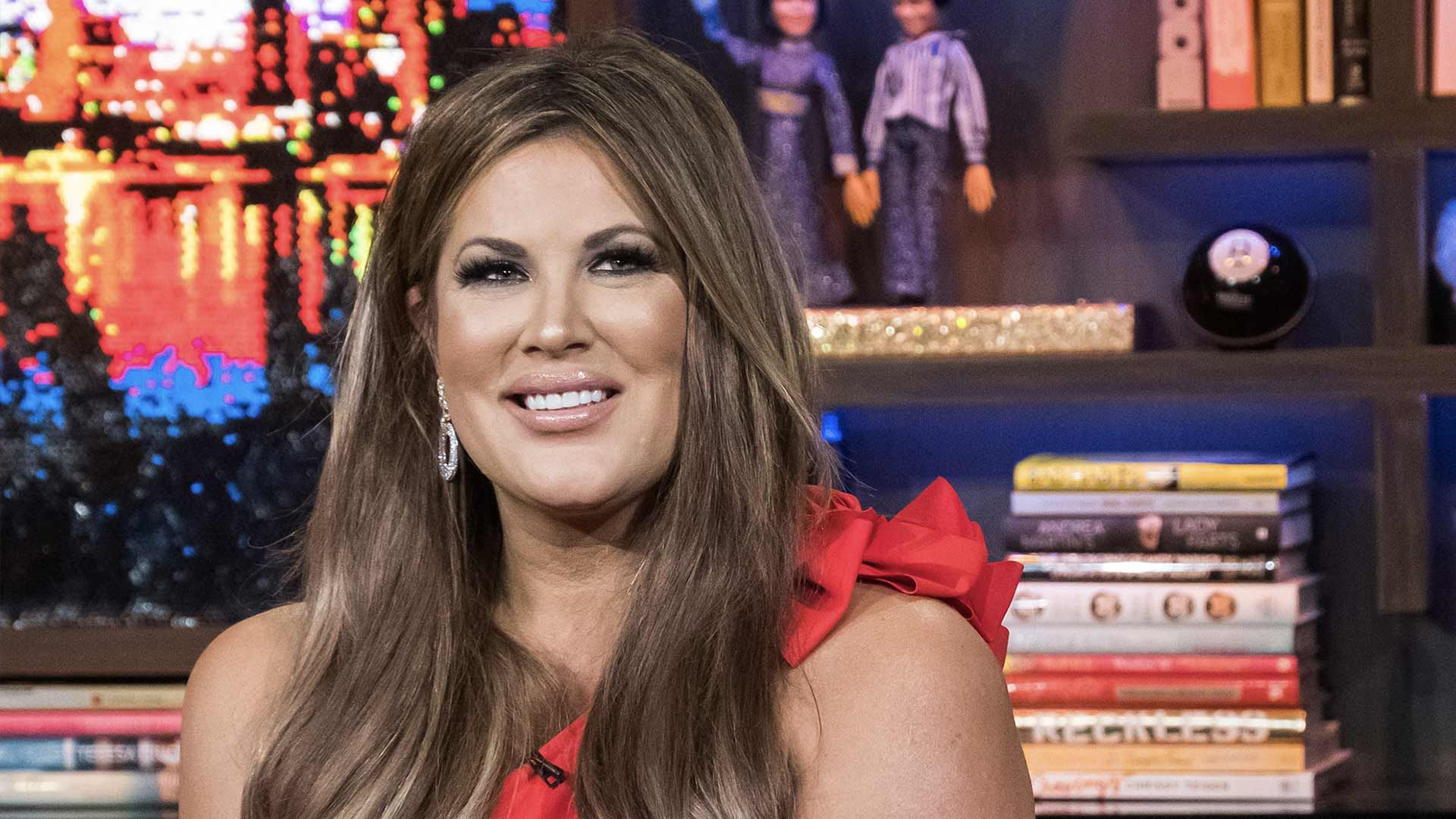 Bravo’s ‘Real Housewives of Orange County‘ is an American reality television series that has been around to entertain us since 2006. Focusing on the personal and professional lives of several women living in Orange County, California, the show is full of personal relationships, drama, and catfights.

Emily Simpson is one of the main cast members of the series. She joined the show in the thirteenth season in 2018 and has been a constant ever since. Therefore, every aspect of her life, especially her family life, has been documented and then shown to a worldwide audience. She is one of the few cast members of the show who never shies away from admitting the truth about the struggles of married life, so let’s find out more about her and her husband.

Emily and Shane Simpson have been married for more than eleven years now. The two tied the knot on February 14, 2009, and have been married ever since. Not only do they have three children together, but they are also the parents to 2 of Shane’s older daughters from his previous marriage. Both Emily and Shane have said that they are determined to raise all five of them in a stable and loving home so as to ensure that they become the best possible versions of themselves.

Of course, that is easier said than done, especially when your marriage is on display for everyone to see and is the subject to public scrutiny. And since every relationship usually also has its fair share of ups and downs, not every year is sunshine and roses. What matters is if people are committed to working through their issues and making their marriage work.

2019 was one such tough year for the married couple. Shane, a lawyer who was able to practice law in Utah before he moved to California, failed the bar exam for the fourth time in this state, following which his conversations with his wife, Emily, who is a successful, working, copyright lawyer, became tense and came off as resentful. The pair were both devastated when Shane didn’t pass even after working so hard, but his attitude put a lot of strain on their relationship.

Furthermore, he even began mocking her diet and lifestyle when Emily was trying to lose weight after gaining around 20 lbs in eight months. His sarcastic comments and jokes were always at her expense, and on the show, although she was resolute about what she wanted for her body, it seemed like she couldn’t make her mind up about what she wanted from her relationship with her husband.

So, where do the couple stand now? Were they able to battle all their differences together, or did they end up in a battle with each other?

Are Emily and Shane Still Together?

Yes! The couple is still together and is stronger than ever. After Emily underwent a hip replacement surgery last year to better her mobility and ease her pain, her relationship with her husband became a lot better. Not only was he supportive of her throughout the process, but he also took over taking care of all their children.

An insider revealed to Radar Online that when Shane saw his behavior on the show, he realized his mistakes and has since been trying to better himself for the sake of his family. “It’s been brutal,” the source admitted. “But being on the show was a dose of self-awareness he needed.”

“Things have been good. He’s really changed. He’s the husband she’s always wanted and deserved.” They even went ahead to add that “He would never leave Emily; he’s obsessed with her.”

Emily even apologized to him for all they went through in 2019 on her Instagram post welcoming the New Year. The caption of it included: “I’m excited for the new year and I’m ready to try new things, be more physically fit, hike more trails (any suggestions?) and be the best MOM and WIFE I can be. My family deserves that, and I’m sorry I wasn’t my best over the past year @shanesimps” You can check out the whole post below.

It’s evident that Emily and Shane are crazy about each other and will do anything to work through all their troubles to come out on top.

Read More: Who Is The Richest Cast Member of Real Housewives of Orange County?