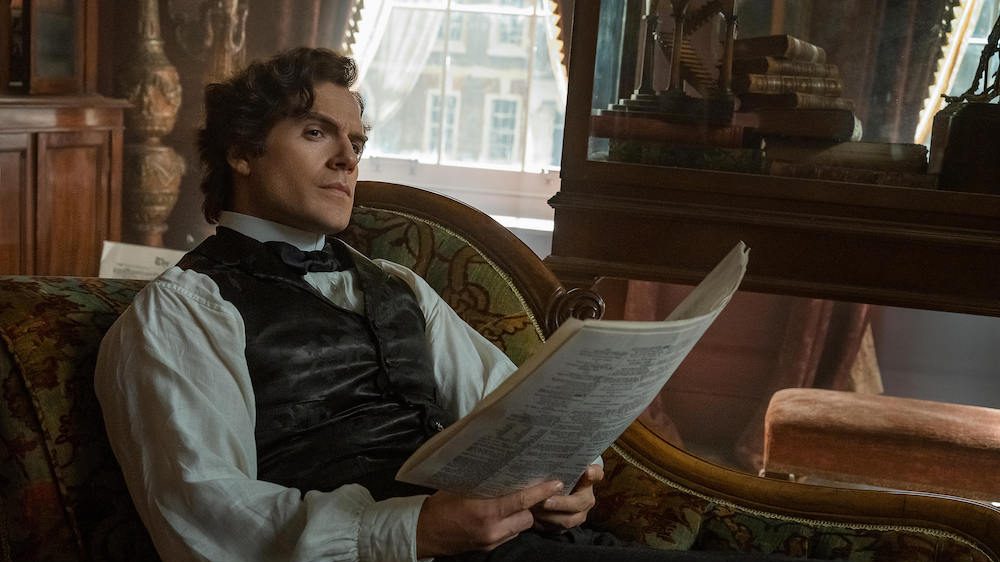 Netflix’s ‘Enola Holmes 2’ adds more layers to its titular character’s story and delivers an engaging mystery in the form of her first case (second, technically!). There are a lot of dimensions to the case that Enola handles. It puts her in the crosshairs with some very powerful people as well as law enforcement. She learns a lot of lessons along the way, which makes her even more adamant about proving her worth and making a name for herself, instead of just staying in the shadows of her well-known name, which is associated only with her famous brothers or her infamous mother.

While Enola is the protagonist of this story, she is not the only one who is forced to confront the harsh truths of life. Sherlock, too, learns a lesson or two along the way and seems more open to welcoming change than he was before. The scene sandwiched between the credits adds a new dimension to his story. Here’s what it means for him and the next Enola Holmes movie. SPOILERS AHEAD

Sherlock Holmes used to underestimate his sister, but by the end of ‘Enola Holmes 2’, her prowess as a detective becomes evident to him. He also realizes that he doesn’t have to go it alone in every case and that it wouldn’t be so bad if he had someone’s help every once in a while. Because Enola has proved her potential, he wishes for her to become his partner in solving crimes. To his surprise, Enola refuses his offer. But she says that there is no reason why they shouldn’t get together more often. The date and time are agreed upon for them to meet again.

While Sherlock is impressed by Enola, she is not the only reason he asked her to become his partner. As confessed by their mother, Sherlock has grown to be too independent and that has left him a lonely man. He thought partnering up with Enola might rid him of that, but he sees that she has found a partner of her own. She has Edith, who has rented her the space to restart her detective agency. She also has Tewkesbury, who has become an important part of Enola’s life.

When Sherlock offers her the partnership, Enola realizes the intention behind it. She knows that he needs a partner, but that doesn’t necessarily have to be her. When he offers her a business partnership, he also offers her lodgings at Baker Street. This means that he is open to having a flatmate now. So, for their next meeting, she sends him the person he can partner with: Doctor John Watson.

The scene proves to be one of the most exciting scenes of the film for a number of reasons. First, it introduces one of the most important characters from the world of Sherlock Holmes. There has never been a story before that had Sherlock but not Dr. Watson, which is why perhaps it felt a bit odd not to see him in the Enola Holmes films. The scene also echoes the themes of the film and gives a great conclusion to Sherlock’s arc. Moreover, with Moriarity in the picture now, Sherlock will need his most trusted ally.

Another purpose of this scene is to set up the story for the next installment in the series. ‘Enola Holmes’ is based on the book series of the same name by Nancy Springer. The plot of the first two films is drawn from the first two books in the series. The third book, ‘The Case of the Bizarre Bouquets’ involves a case where Dr. Watson plays an important role. Considering that there is a good chance that we are going to have a third Enola Holmes film, what would be a better time to tease his part in the story than in the post-credits scene!

Read More: Will There be a Enola Holmes 3?