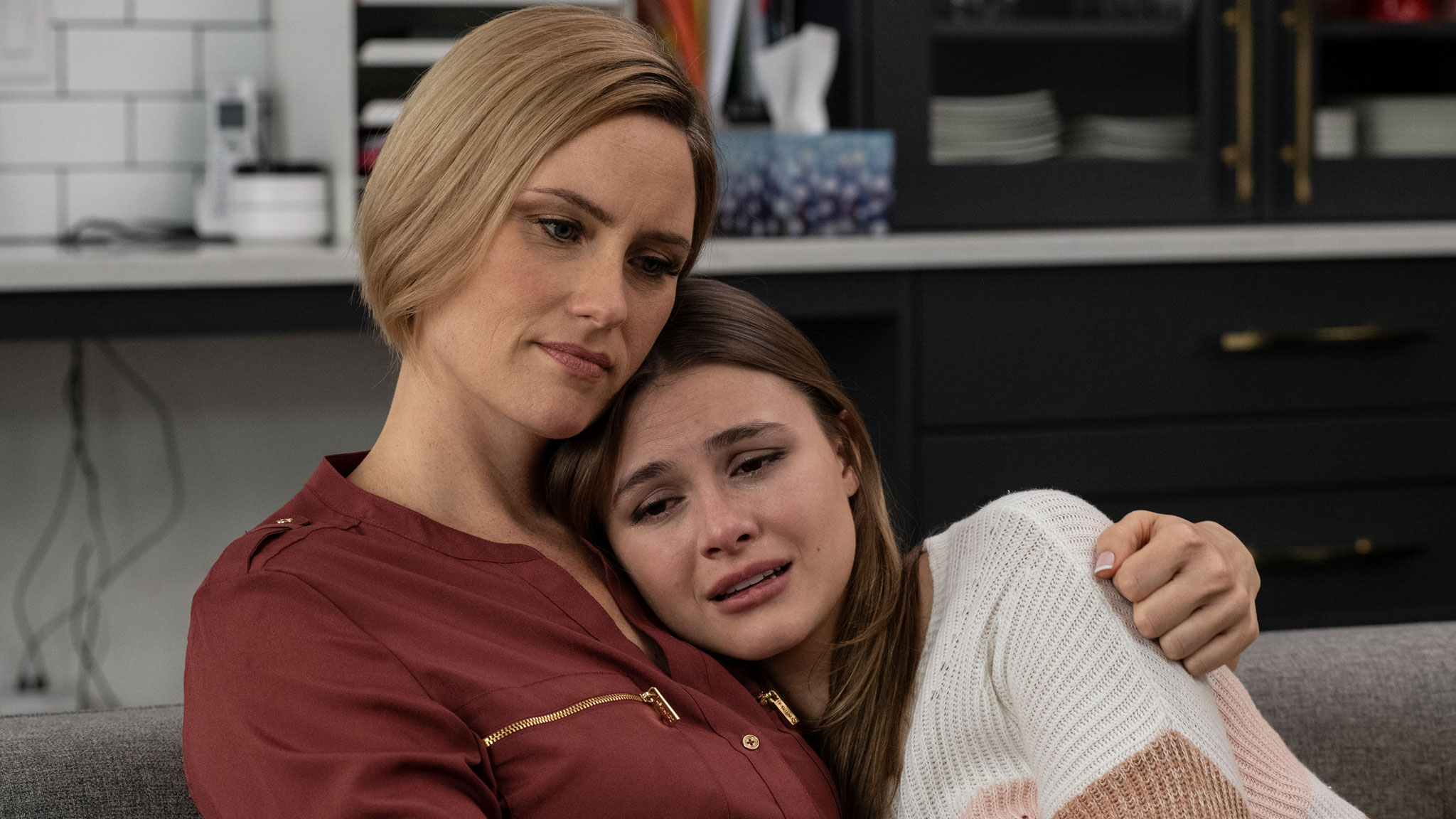 With the advent of social media making it easier to follow others’ lives, it wouldn’t be wrong to say that stalking has become the new smoking. The troubling activity has become so commonplace that Netflix’s ‘You’ finds itself to be cashing in on the relatability of its stalker protagonist in order to rake in high levels of viewership. Either way, that is not the only production about a stalking character. Lifetime’s ‘Obsession: Escaping My Ex’ is another thrilling example.

Lifetime proves to be the aptest network to present such a story. After all, the two main kinds of television movies that the channel showcases are cheesy romcoms and disturbingly dark thrillers. ‘Obsession: Escaping My Ex’ functions as a sequel to ‘Obsession: Stalked My Lover,’ another Lifetime TV film.

‘Obsession: Escaping My Ex’ picks up the story of Madison and Blake Collins. It turns out that Collins manages to escape a prison van, thereby being free to haunt Madison, the woman he loved and betrayed once again. His next plan is even more harrowing than what he did previously. He kidnaps Madison! Madison desperately attempts to free herself from Collins.

‘Obsession: Escaping My Ex’ is a movie that is set in the same place as its predecessor, for obvious reasons. Hence, while the setting may not have been important for ‘Obsession: Stalking My Lover,’ it is pivotal for ‘Obsession: Escaping My Ex’ because the characters (and the places they reside in) are well established. Hence, it is natural for viewers to wonder where the Lifetime movie is filmed. Is it filmed in the same place as its predecessor?

Unfortunately, information regarding the specific filming locations of ‘Obsession: Escaping My Ex’ has been scarce. Hence, we do not know with absolute certainty where the movie was filmed. However, if we had to speculate, we would guess that the movie was shot in Ottawa, similar to ‘Obsession: Stalked My Lover.’ Most Lifetime movies are filmed in Canada when there are a high number of scenes set outdoors. Canada offers lucrative tax credits for projects that film in the country too. This helps producers cut down on their filming costs considerably.

Obsession: Escaping My Ex Cast Details: Who is in it?

The cast of ‘Obsession: Escaping My Ex,’ once again, is led by Celeste Desjardins. She reprises her role as Madison from the previous movie. Some of the other productions that she has been a part of include ‘The Bold Type,’ and ‘Taken‘ (TV show). Apart from Desjardins, Travis Nelson and Kelly Hope Taylor also return, playing the characters of Blake and Evie respectively. The productions that Taylor has been a part of include ‘Good Sam,’ ‘The Gathering,’ ‘Its Me Gerald,’ and ‘The Modern Things.’ Nelson, on the other hand, has acted in ‘Supernatural,’ ‘I am Syd Stone,’ ‘Trucker and Dale vs Evil,’ ‘Haunting Melissa,’ and ‘Fringe.’ Other cast members include Daniel Simpson, Alexis Maitland, Xavier Sotelo, Dean Hagopian, and Tomas Chovanec.