Ethan Smith From Too Hot to Handle: Everything We Know 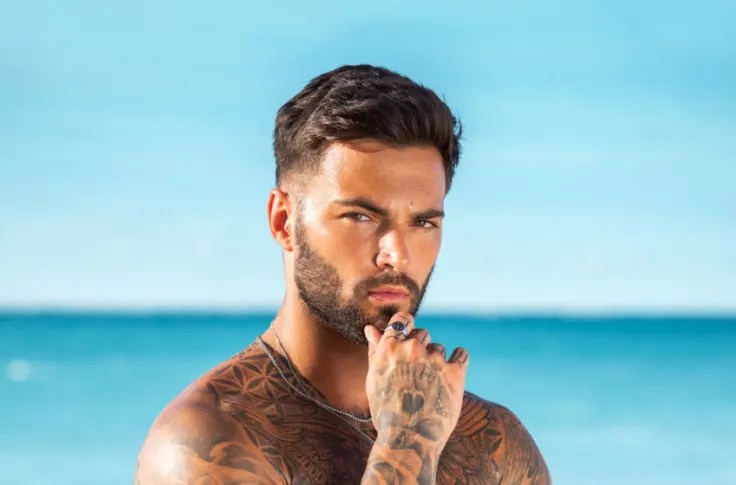 When it comes to the genre of dating shows, few are as popular as Netflix’s ‘Too Hot to Handle.’ The series allows its contestants to form genuine connections and emotional bonds. However, they cannot participate in any sexual activity as doing so will reduce the reward money they will win at the end of their stay. The restriction only serves to increase the number of steamy moments in the series.

In season 4, several men and women entered the show’s luxurious retreat, not realizing what they were signing up for. One of the most popular cast members from this particular iteration of the reality series was none other than newbie Ethan Smith. His fun-loving and “bad boy nature,” combined with his good looks, helped him gain many admirers. Needless to say, his fans are eager to learn more about him, and we are here to share the same.

Ethan Smith hails from Bristol, United Kingdom. The handsome gym rat calls himself a “bad boy by nature” and is truly a heartthrob when it comes to ladies. The dashing European is covered in tattoos, showing off his stunning bear body and 6-pack abs. The overly masculine traits of the 26-year-old reality TV star should not be confused with his soft sweet side.

He loves to cuddle and is a real softie on the inside. Outside his gym rat personality, Ethan is a great friend and does not shy away from posting all his friends on social media. In fact, he has continued to remain close friends with of his ‘Too Hot to Handle’ co-stars Sebastian Melrose and Creed McKinnon, who are often seen to post reels with each other.

Despite being a reality TV star, Ethan Smith has not shared any details about his professional life and has kept it under wraps. Ethan is a gym rat, and he loves to train. It is likely that he might be professionally linked with training. However, unless the handsome star reveals it, we wouldn’t be hundred per cent sure. Ethan is also a professional model. He has worked with several fitness brands, such as Premium Raws, a supplement company in the UK and frequently works with the brand ASOS. He has a passion for training, hiking, and dirt biking.

Is Ethan Smith Dating Anyone?

Ethan Smith entered the show, ‘Too Hot to Handle,’ to find love and build a deeper connection. However, he was rejected by Sophie and Flavia, who turned down his proposal for a penalty-free kiss due to their love connections with other contestants from the show. However, Ethan was quick to turn his glance to the beautiful Hawaiian native Brittan, who was in a situationship with James.

Ethan successfully charmed her with his fun-loving, “bad boy” nature, and she agreed to Ethan’s offer to share a bed. Despite getting cozy with Brittan on the show and causing a few rifts between Brittan and James, Ethan Smith doesn’t appear to be dating her or anyone at the moment. Our “bad boy” appears to be single and focusing on his own life. We hope to see more from our handsome gym rat and are excited to see who captures his eyes.

Read More: Flavia Laos Urbina From Too Hot to Handle: Everything We Know