Everything We Know About The Boss Baby 3 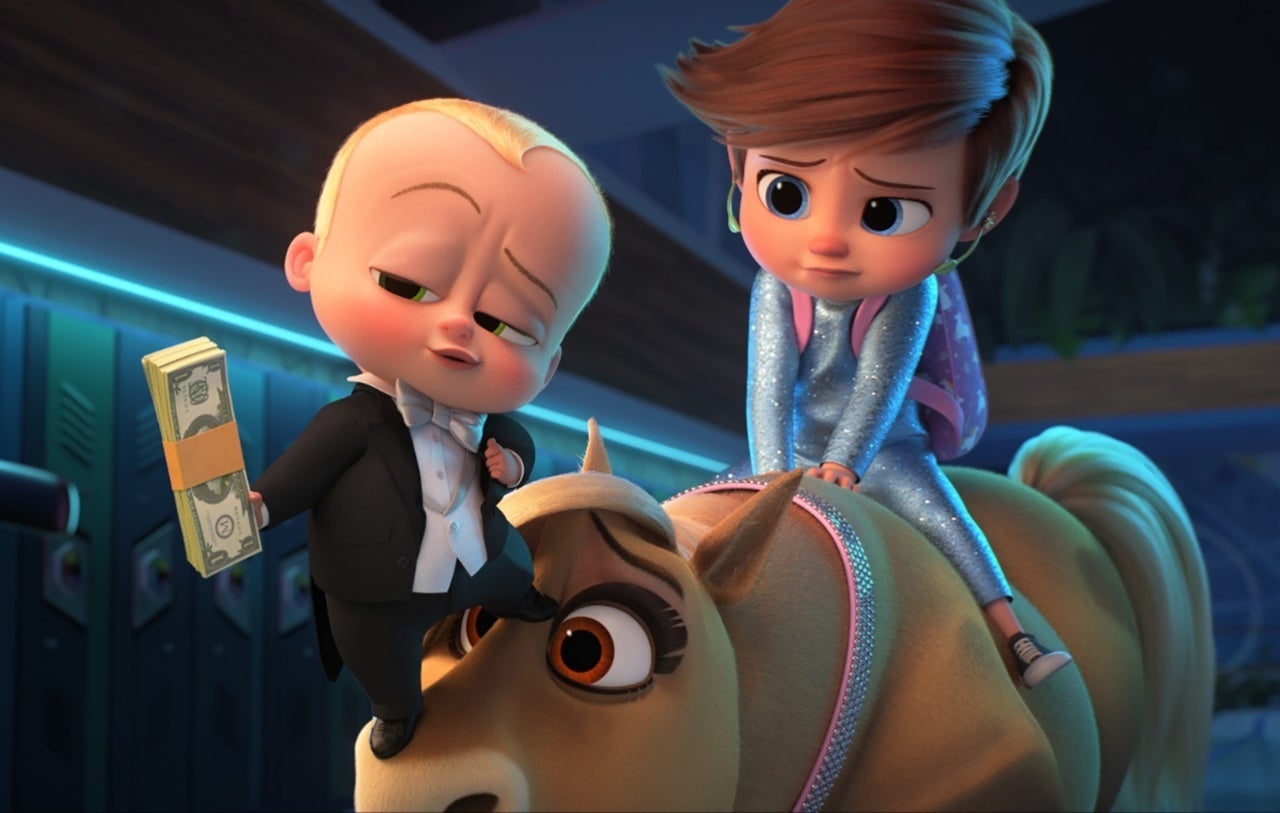 ‘The Boss Baby: Family Business’ (also known as ‘The Boss Baby 2’) is an animated comedy movie that is a sequel to 2017’s hit film ‘The Boss Baby.’ It follows now-adult Templeton brothers, Ted and Tim, as they rediscover their childhood and the meaning of family through one epic adventure to stop an evil genius. It is directed by Tom McGrath from a screenplay written by Michael McCullers.

The movie is loosely based on the picture books ‘The Boss Baby’ and ‘The Bossier Baby’ written and illustrated by author Marla Frazee. If you enjoyed the family-themed joyride about the Templetons, you must be excited to learn whether the family and the adorable staff of BabyCorp will be returning to our screens in a third installment. In that case, allow us to share everything we know about ‘The Boss Baby 3.’

‘The Boss Baby: Family Business’ was released by Universal Pictures on July 2, 2021. The movie is produced by DreamWorks Animation, the makers of hit animated franchises like ‘Shrek,’ ‘Kung Fu Panda,’ and ‘How To Train Your Dragon.’ The studio’s affinity towards producing sequels and the popularity of ‘The Boss Baby’ franchise hints that a sequel is at least theoretically possible.

Despite the second movie’s mixed critical reception, if it performs as per the Covid-19 adjusted financial expectations of the studio, a third installment could easily be greenlit. Moreover, ‘The Boss Baby: Family Business’ leaves room for more stories to be told with these characters, and fans would certainly love to revisit BabyCorp. In a recent Twitter Q&A, lead star Alec Baldwin revealed that a third part is in early development.

Therefore, early signs regarding a threequel are positive, and we could hear an official announcement from the studio in the coming months. However, DreamWorks Animation typically takes a minimum of 3 years to work on sequel films. Therefore, we can expect ‘The Boss Baby 3’ to release sometime in 2024, at the earliest.

For ‘The Boss Baby 3,’ we expect most of the main voice cast to return with the exception of Jeff Goldblum. However, the actor could also return depending on the threequel’s story. We also expect some new additions to the cast for the third installment.

The Boss Baby 3 Plot: What can it be about?

‘The Boss Baby: Family Business’ follows Ted and Tim as they take a super-secret serum that returns them to their childhood selves for 48 hours. With their help, Tina manages to defeat the evil genius Dr. Erwin Armstrong’s plan of turning babies into unlikeable brats.

In ‘The Boss Baby 3,’ we expect the focus to remain on the Templeton family. Ted and Tim have rediscovered their brotherly bond, and their arc seems neatly tied up. On the other hand, Tina and Tabitha share an interesting dynamic that could be further explored in the follow-up. We personally would love to see a ‘Back to the Future‘ inspired adventure that will see Tina and Tabitha interact with the younger versions of their dad and uncle.