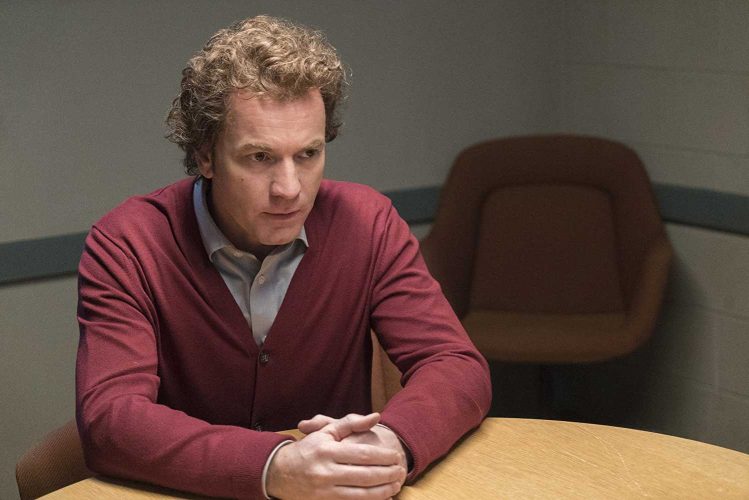 Val Kilmer, Ewan McGregor, and Shiloh Fernandez have joined the cast of ‘The Birthday Cake’, an upcoming mob crime drama. Lorraine Bracco, Ashley Benson, and David Mazouz are also slated to appear in the movie, which is the feature directorial debut of Jim Giannopoulos, who is better known as a music producer and has worked with the likes of Miley Cyrus, A$AP Rocky, and Kid Cudi among others on music projects.

The film is based on an original story by Giannopoulos who has co-written the script along with Shiloh Fernandez and Diomedes Raul Bermudez. Sean Price Williams will take over the director of photography duties. Bermudez, Siena Oberman, and Fernandez are on-board as the producers, while Jamin O’Brien and Jason Weinberg are executive producing the movie. Shooting is slated to begin this fall in New York City.

The indie movie will see Fernandez appear in the role of Giovanni, a person who reluctantly carries out the family tradition of bringing his uncle Angelo, played by Kilmer, a cake on the 10th anniversary of his father’s death. As Giovanni heads to Angelo’s home, he is in for the shock of his life. His life changes when he witnesses a murder taking place and comes to learn the truth about what really happened to his father. The roles of the other cast members are being kept under wraps for now.

Fernandez was recently seen with Naomi Scott in the Netflix series ‘Gypsy‘. He will next be seen in ‘Burn’, which tells the story of a gas station being held at gunpoint by a man in desperate need of cash. Shiloh will soon be seen in ‘Big Gold Brick’, which revolves around a fledgling writer who is asked to write another person’s biography as things soon take an unexpected turn.

As for Val Kilmer, he will next be seen in ‘Top Gun: Maverick‘ the sequel to ‘Top Gun‘. Kilmer will reprise his role as Iceman, the calm and steady pilot who waits for his opponents to make a mistake in order to finish them. He will star alongside Tom Cruise in the movie. Other movies Kilmer has lined up include ‘Riptide’ and ‘Jay and Silent Bob Reboot’. Ewan McGregor, on the hand, recently appeared in ‘Christopher Robin’, the Winnie the Pooh movie. Up next, he will be seen in ‘Doctor Sleep’, based on Stephen King’s novel of the same name. It is a sequel to ‘The Shining‘. McGregor is also set to play the role of Black Mask in DC’s upcoming ‘Birds of Prey’ movie.