Ewan McGregor to Star in a ‘Star Wars’ Series For Disney+ 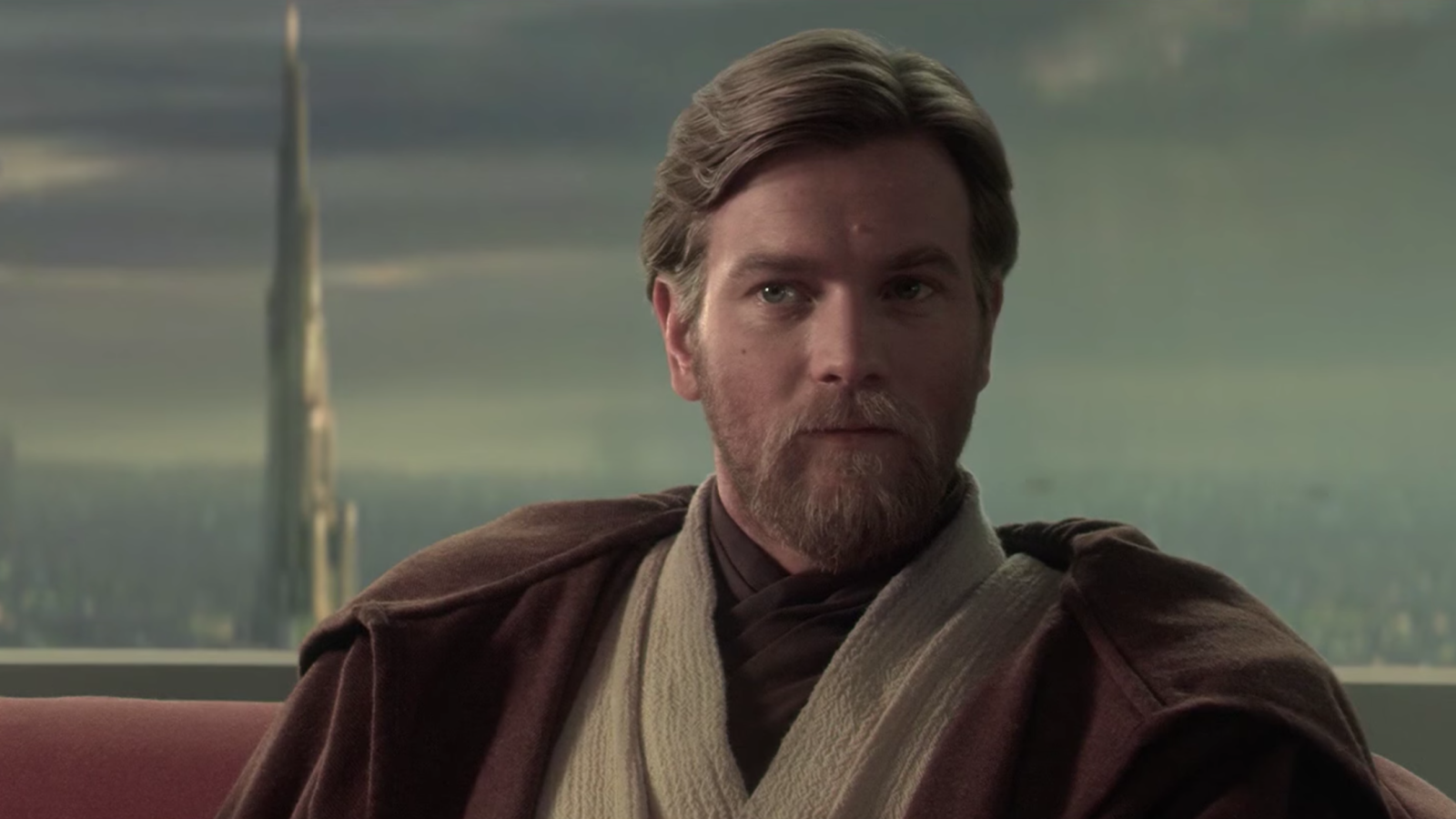 Disney+ is making yet another ‘Star Wars’ show, intending for it to revolve around Obi-Wan Kenobi, with Ewan McGregor in talks to play the character. McGregor will be reprising his role, having played it masterfully in three ‘Star Wars’ movies already. The news has been confirmed by Variety.

Notably, the development places this as the third ‘Star Wars’ content that is being made for the upcoming streaming platform scheduled to come out in November 2019. The aim is to rival other content providers like Netflix while also taking Disney and its brands to new viewers. For those unaware about the existing projects, Disney and Lucasfilm are already making ‘The Mandalorian‘, which is a series about the class of elite warriors and bounty hunters. It was first embodied by Boba Fett, who quickly became a fan favorite. The other show which is in the works is a prequel to ‘Rogue One‘, the 2016 project. It features Cassian Andor, the Rebel Alliance officer and Diego Luna is reprising his role. However, no timeline has been revealed for the Kenobi project. We also do not know anything about the creative talent involved. On the other hand, we do know that ‘The Mandalorian’ will debut in November itself, as a launch title for Disney+ and the ‘Rogue One’ prequel has Stephen Schiff, of ‘The Americans‘ fame, on board as the writer and showrunner.

In case you are unfamiliar with ‘Star Wars’, Obi-Wan Kenobi is a central figure in the mythos of the franchise. He is shown to be a hermit who lives in the desert and is weary of war in the original 1977 movie. Later on, he proves to be a wise and powerful warrior. Kenobi also briefly trains Luke Skywalker, who is young then, before being slain by his former pupil, Darth Vader. Alec Guinness plays the part for which he earned an Oscar nomination. Obi-Wan Kenobi has also played major roles in the prequels directed by George Lucas. They went into the origins of Darth Vader and showed how the character had betrayed the Jedis and Kenobi.

Way back in 2017, The Hollywood Reporter had revealed that Disney and Lucasfilm were working together on developing a feature spinoff about Obi-Wan Kenobi. Stephen Daldry was attached to helm the project. However, the project, along with several other movie entries, were shelved after ‘Solo: A Star Wars Story‘ performed poorly in the summer of 2018.

McGregor last starred in Disney’s live-action Winnie the Pooh movie, titled ‘Christopher Robin’. The actor has two major projects lined up. One is ‘Doctor Sleep’, the sequel to ‘The Shining‘. Based on the Stephen King novel, the movie is slated to release this November. The other project he is involved in is DC’s ‘Birds of Prey’ which features Margot Robbie as Harley Quinn.