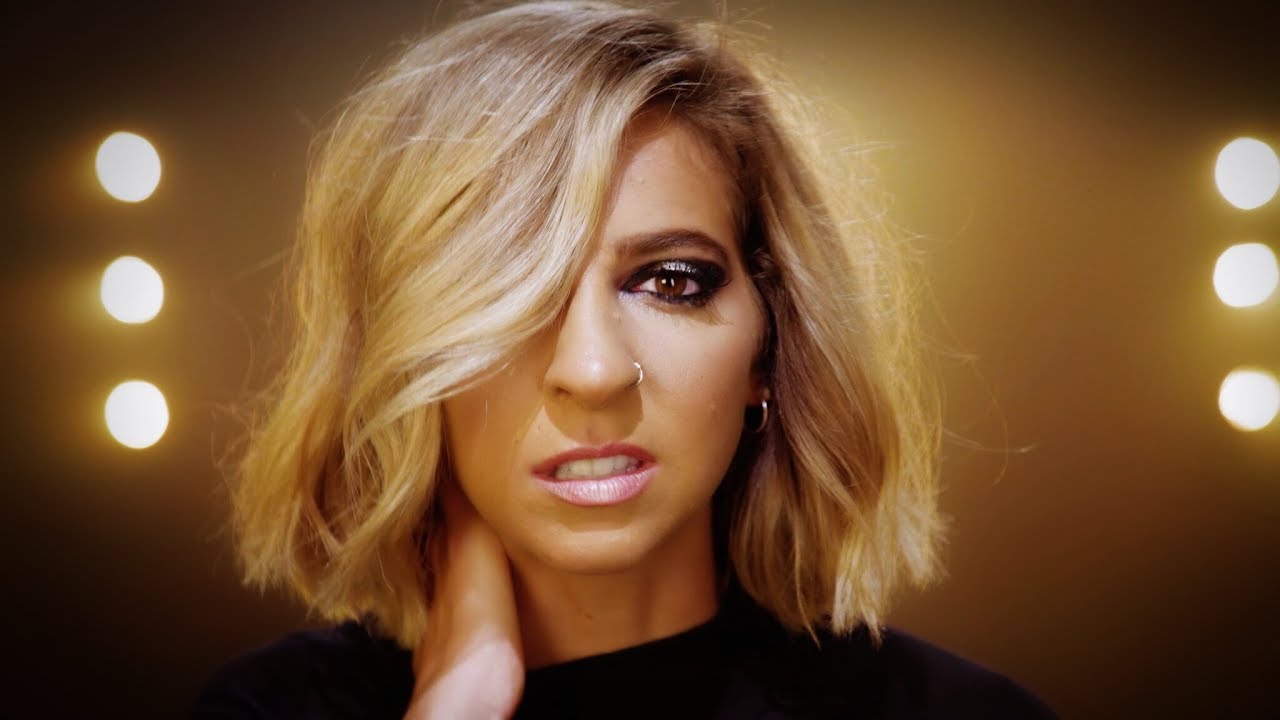 Rumors are circulating on the internet that Gabbie Hanna has died. However, to the best of our knowledge, she is alive and well. Gabbie appears to be merely taking a break from the constant barrage of criticism on the internet. Of late, the internet sensation and popular YouTuber Gabbie Hanna has taken an uncharacteristic break from posting on her various channels and social media platforms, sparking concern among her millions of fans. The situation has spiraled out of control leading to her death rumors.

Before we get into that, you should know, Gabbie Hanna might not be a household name as far as her celebrity status goes, but over the past few years, she has made quite a name for herself on the internet. Having started her career as an internet personality on the short-form video hosting service Vine, Gabbie soon moved on to YouTube and started her channel, initially known as The Gabbie Show, and renamed it later to Gabbie Hanna.

Once Gabbie started getting some traction on her YouTube channel, she diversified her range of activities to an unimaginable extent. While her rise to fame on the internet began with her performing short skits, by 2017, she had released a poetry audiobook titled Adultolescence. She entered into the world of music, releasing two singles, which did pretty well in terms of chart performances in the UK, considering that she was a newcomer. Since then, she has featured in numerous television and web shows, including ‘MTV’s Total Request Live,’ the horror web series ‘Escape the Night,’ ‘MTV’s The Vault,’ the Funny or Die show ‘Ice Cream Therapy,’ among others. So, what rumors started doing the rounds? 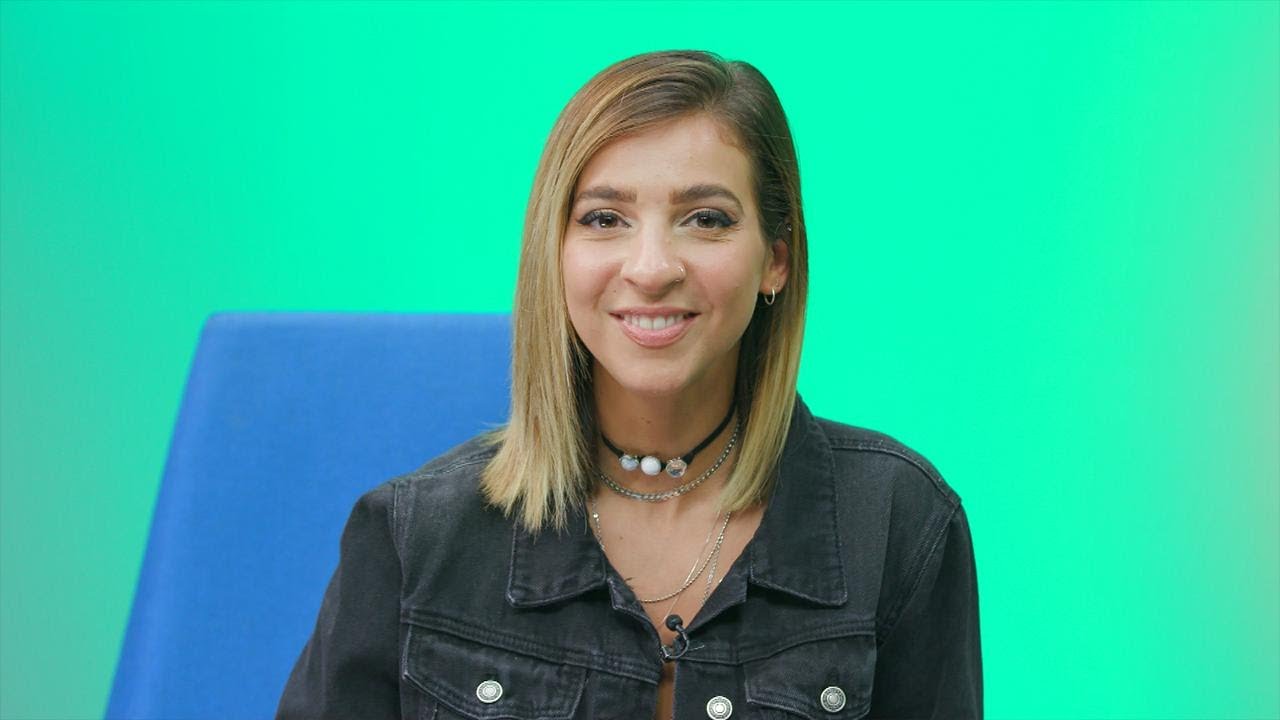 While Gabbie is certainly not dead, there have been several rumors and fake news stories that have claimed that she has passed away. Some have stated that she committed suicide, while others have asserted that she has died. Since these fake stories started being circulated, Twitter has been abuzz with tweets from confused and concerned fans who want to make sure that Gabbie is doing well.

The rumor mill went wild when, on June 29, 2020, Gabbie tweeted on her now-deleted Twitter account, “I’m saying this again publicly out of fear. If something happens to me/my loved ones, it’s not an accident.” Shortly after her tweet, she deactivated most of her social media accounts and hasn’t been posting on her channels. With many fans expressing concern for Gabbie, fake news peddlers pounced on the opportunity and started circulating rumors that Gabbie had died.

One of these rumors even went overboard, and with a fake TMZ tag, claiming that Gabbie had jumped to death from the balcony of a 16th-floor condo. The false story also attributed a fake quote to what it called was Gabbie’s suicide note, which it claimed read, “Goodbye, are you happy?… For me to leave? How was laughing at the fact I could possibly die? I no longer desire to be here. For the final time, goodbye.”

Understandably fake stories, such as the one mentioned above, caused some serious concern among fans, but we can say with certainty that Gabbie gave an interview fairly recently, which was published on July 27, 2020. In the interview, Gabbie called out the toxic culture of the internet in general and YouTube in particular, and, in her own words, she is determined to get her voice back. So fans can rest assured that Gabbie is safe and sound and is just taking a much-needed break from the internet, which can often foster a toxic environment. And if her assertion is anything to go by, she should be back fairly soon.