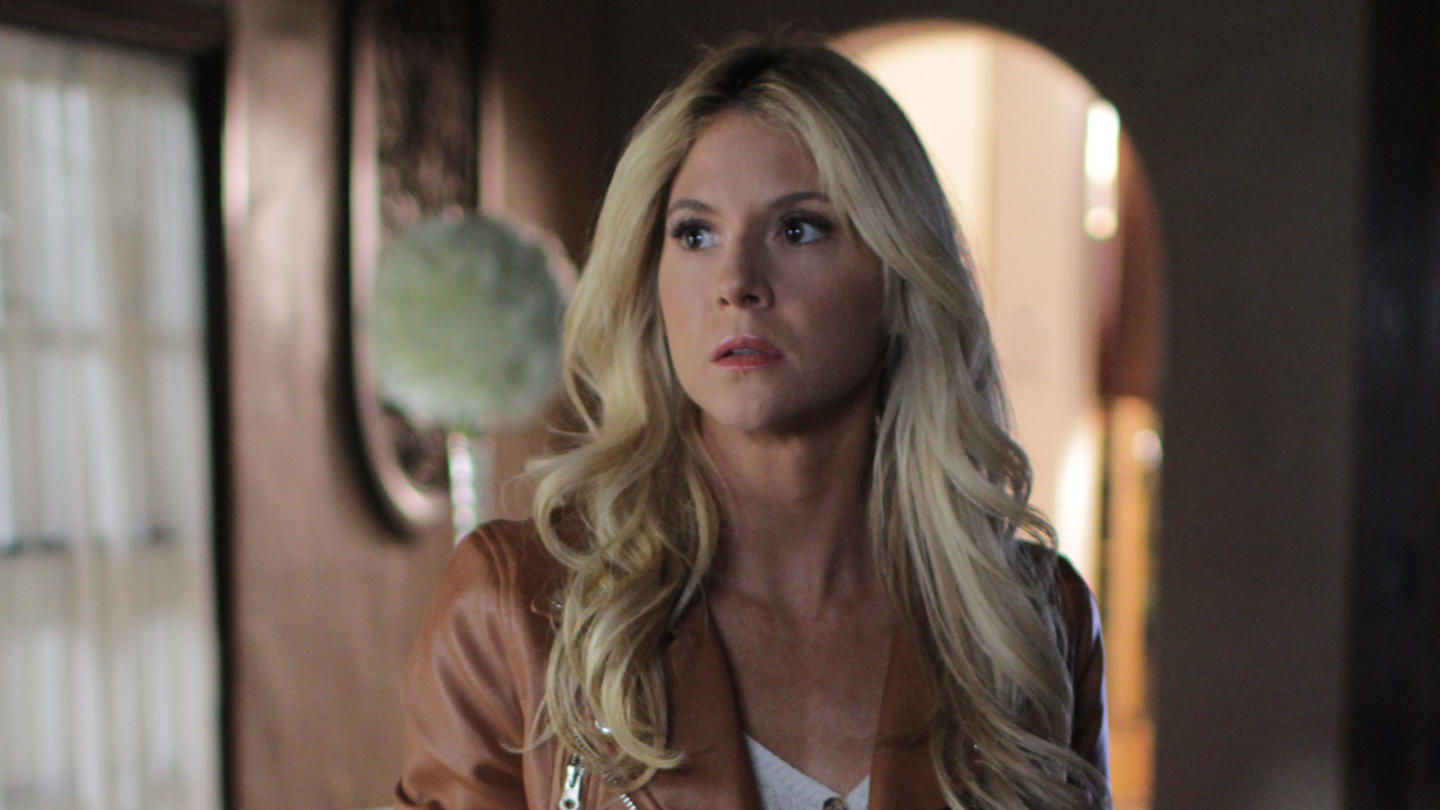 Also known as ‘A Deadly Bridenapping’ or ‘A Bride’s Nightmare,’ Lifetime’s ‘Fatal Fiancé’ is a thriller film that keeps the viewers at the edge of their seats as Leah gets caught up between two versions of the same story. On the day of Leah and her fiance Mark’s wedding, she is kidnapped by Faith, Mark’s ex-girlfriend, who warns her about Mark’s true nature and abusive ways.

However, Mark makes Leah believe that Faith is delusional and was “institutionalized” for her deteriorating mental condition. Eventually, Leah starts to see sense in what Faith tells her, which makes her wonder if Faith is right. This mind-twisting narrative can’t help but pique our curiosity about the film, especially making us wonder whether it is a true story or not. Let us walk you through all that you need to know about the film!

The movie’s setting does complete justice to the atmosphere it builds, which goes from being joyful and positive to suspenseful and dark. Let us take you through the locations where the film was shot!

‘Fatal Fiancé’ was filmed in Los Angeles, California. Lifetime movies are often shot in the city since it offers all the facilities and the talent required for film production. The famous “Thirty Mile Zone (TMZ)” in California can provide any location or setting necessary for film and television show productions, be it actual places or sets created on the backlot of a studio. 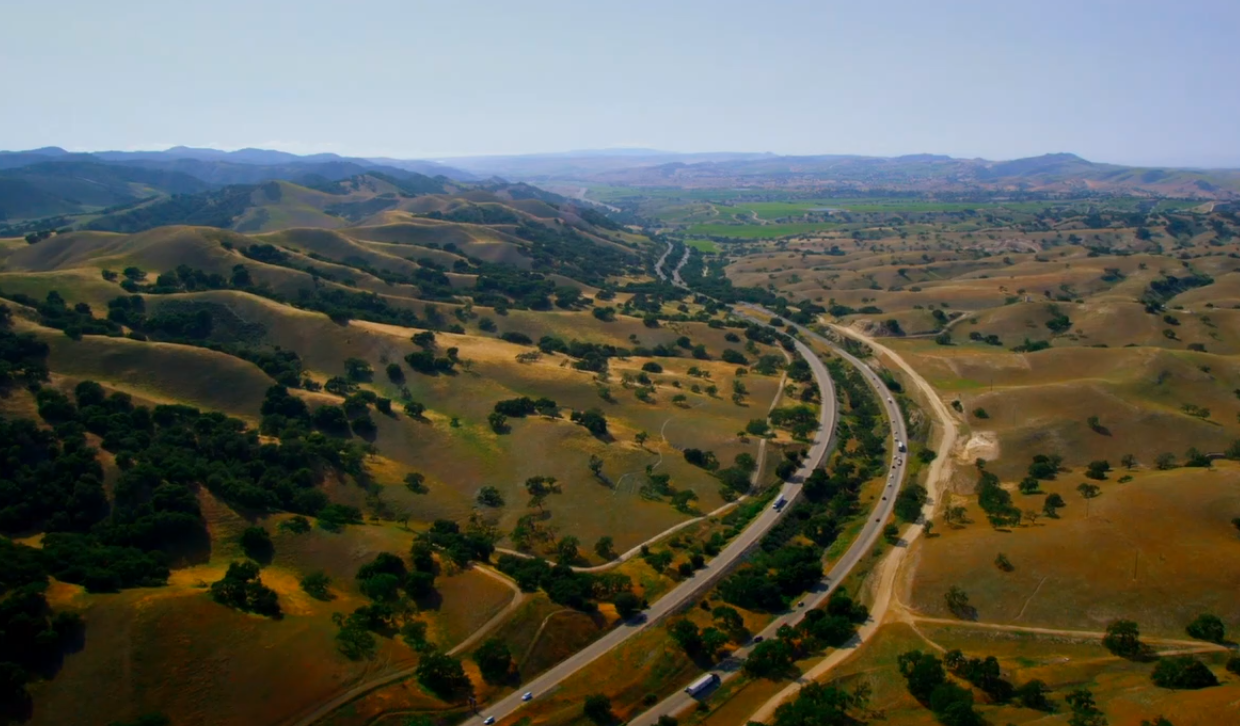 The entertainment industry is a significant contributor to the economy of Los Angeles. The area offers various filming locations, including grand mansions, warehouses, beaches, bars, and restaurants. Within the thirty-mile zone, AKA studio zone, one can also shoot in farms and ranches. 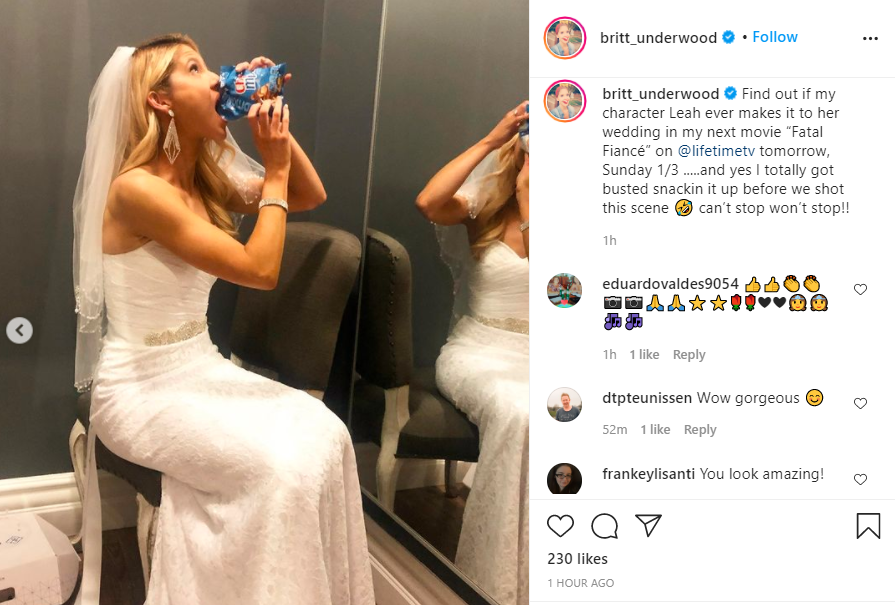 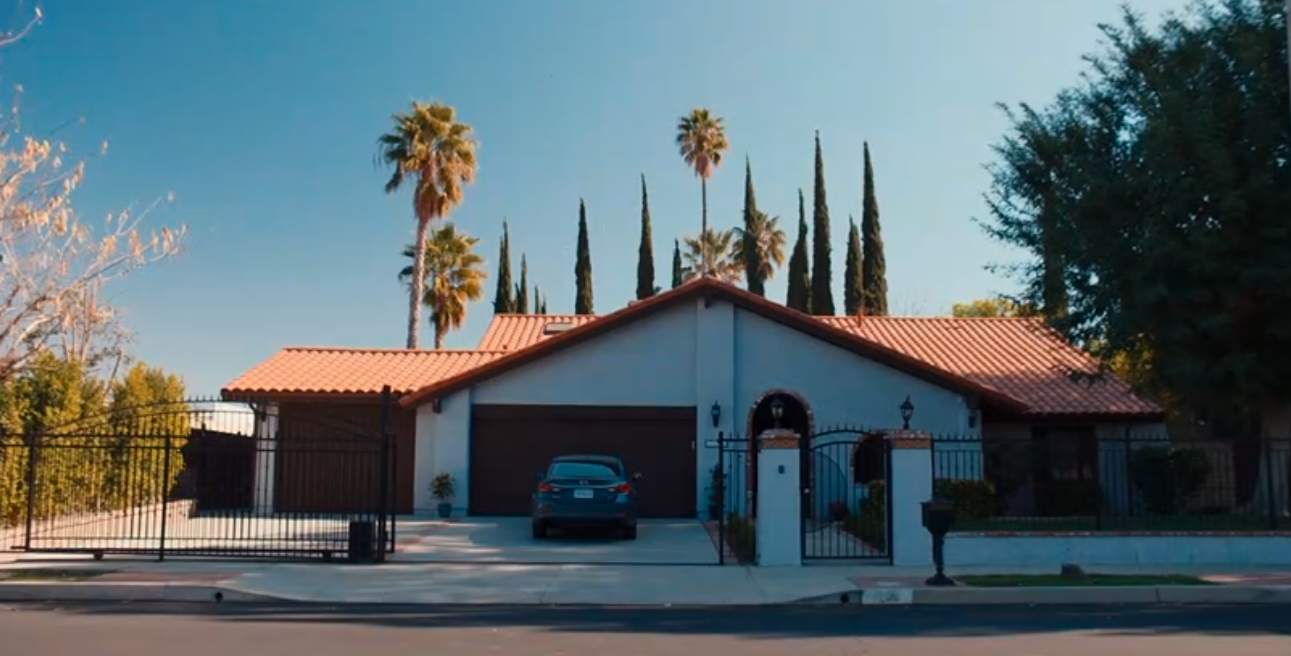 Some of the favorable locations for filming in the City of Angels are Malibu Beach, Los Angeles State Historic Park, Beverly Hills, Griffith Observatory, Stahl House, Wilshire Grand Center, and Our Lady’s Cathedral of the Angels. Films like ‘Promising Young Woman,’ ‘The Prom,’ ‘The Holiday,’ and ‘Four Christmases’ have been shot in L.A.

Brittany Underwood portrays the character, Leah. The actress is known for her roles in ‘Hollywood Heights,’ ‘A Wedding to Die For,’ ‘The Bay,’ ‘One Life to Live,’ and ‘The Bachelor Next Door.’ Camila Banus plays Mark’s ex-girlfriend, Faith. Some of her notable credits include ‘Days of Our Lives,’ ‘Killer Caregiver,’ ‘Mistresses,’ and ‘Star.’ Banus has previously worked with Brittany Underwood in the series ‘One Life to Live.’

Greg Perrow essays the role of Mark. You may recognize the actor in films and television series such as ‘Tomboy,’ ‘Those Who Kill,’ ‘Anger Management,’ ‘Christmas in Conway,’ ‘Stuck,’ and ‘My Killer Client.’ Other cast members in the movie are Kendra Carelli (Alicia), Casey O’Keefe (Priya), Wally Kurth (Hank), Dana Sparks (Diane), and Adam Hollick (Dexter).

Is Fatal Fiancé Based on a True Story?

No, ‘Fatal Fiancé’ is not based on a true story. When Leah first interacts with Faith, she is made to believe that Faith is delusional. But as the story unfolds, we learn that Faith lives with Post Traumatic Stress Disorder (PTSD), which is a result of an abusive relationship with Mark. When Faith kidnaps Leah, she shares that Mark was sweet at first, but then he started degrading her in public, eventually subjecting her to full-blown abuse.

However, Mark makes Leah believe that Faith is mentally unstable. If one goes through the warning signs of gaslighting, Mark’s character seems to check off several boxes. Reportedly, more than 10 million people in the USA alone experience physical abuse from their intimate partners in a year. The staggering figures are enough to show that although the film is not based on true events, it touches upon real experiences that a shocking number of people may have lived through or continue to live through. 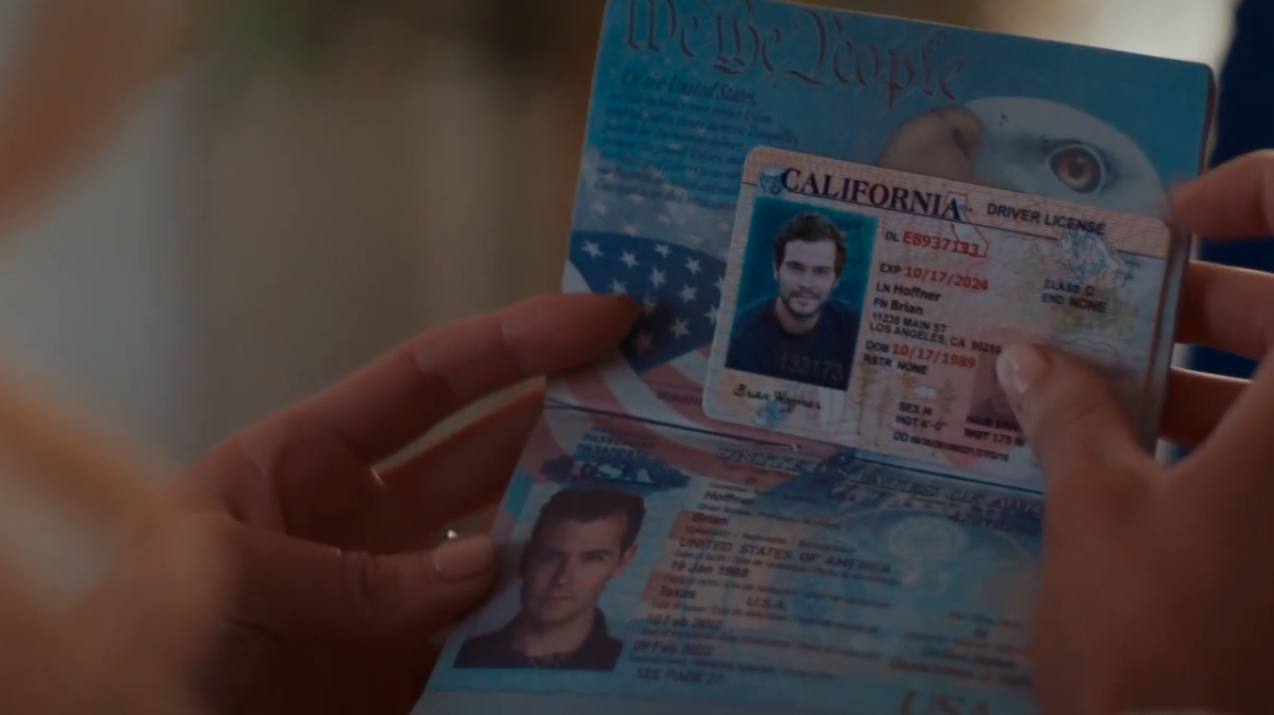 One’s partner may initially come across as “caring,” “protective,” and “extremely sweet,” but there’s a chance of them turning into a controlling, possessive, and ill-tempered person. Mark starts to install more security cameras in their house because he wants Leah to “feel safe.” This is one of the giveaway signs that Leah reflects on when Faith warns her that he is turning their home “into a prison.”

Eventually, we learn how dangerous Mark really is when Leah finds out that Mark changed his identity. Later, he even attacks her just as he had previously attacked Faith. Although the film is not based on a particular true event, many people will relate to the characters and their experiences, because unfortunately, it is not as rare as one would hope.