Where Was The Prom Filmed? 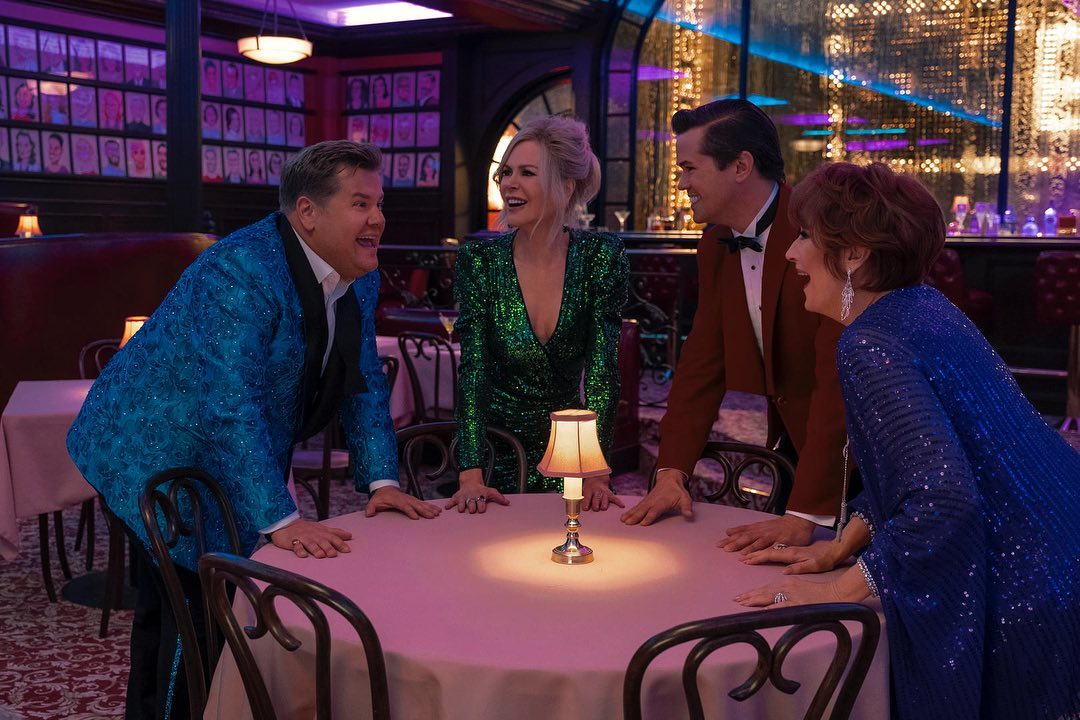 ‘The Prom’ is a musical comedy film with a star-studded cast that includes Meryl Streep, Nicole Kidman, Kerry Washington, James Corden, Keegan-Michael Key, Jo Ellen Pullman, Andrew Rannells, and Ariana DeBose. A group of fading stage actors finds the perfect opportunity to lift their public images when they decide to help a high-school girl take her girlfriend to the prom. Glittery performances and feet-tapping musical numbers need the magic of the perfect filming locations for a movie like this to come together. Here is what we know about where the movie was filmed!

The principal photography for the film commenced on December 11, 2019, but had to pause on March 12, 2020, due to the pandemic. Although most of the filming involving the leads had already been shot before the nationwide lockdown, the production resumed filming on July 23, 2020 – instead of mid-April – for the remaining sequences. Let us take you through the details of where the movie was filmed!

‘The Prom’ was primarily filmed in Los Angeles, California. The City of Angels is the ultimate Hollywood destination that glams up the screen. Several sequences were filmed in different parts of L.A., including the Northridge Fashion Center in San Fernando Valley, which doubles as the Edgewater Fashion Center in the film. All the dancing scenes in the mall sequences were filmed here. You may also recognize the place as it features in many other productions such as ‘American Horror Story,’ ‘Apocalypse,’ and ‘Terminator 2.’

Several scenes were filmed in Downtown L.A., but a prominent location is the Orpheum Theatre on 842 South Broadway. Sequences with the actors dancing on the stage were filmed here. This iconic location not only hosts shoots for shows like ‘America’s Got Talent’ and ‘RuPaul’s Drag Race,’ but also features in films and scripted television series such as ‘Transformers,’ ‘Pretty Little Liars,’ and ‘Hop.’

In addition, several music videos have also been filmed here, including “Lonely” by Akon, “Mean” by Taylor Swift, and “November Rain” by Guns N’ Roses. Applebee’s Grill+ Bar on 9255 Winnetka Avenue, in Chatsworth, served as one of the filming locations for the movie. 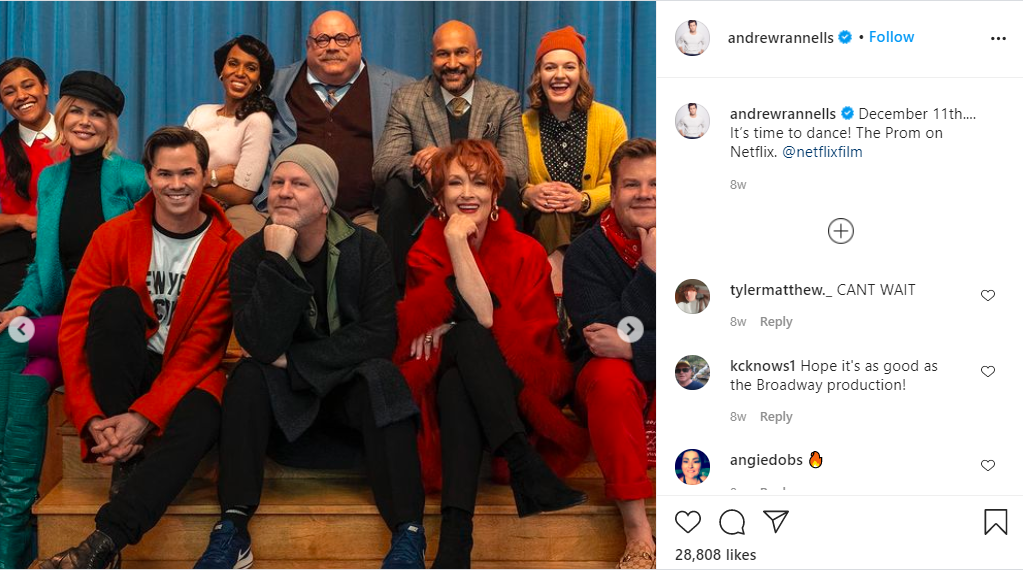 Santa Clarita, a part of Los Angeles County, is where few of the sequences for this movie were filmed. The city offers sound stages for film and television production and many film-friendly locations such as ranches and parks that provide recreational facilities. It is regarded as one of the most filmed cities in California. 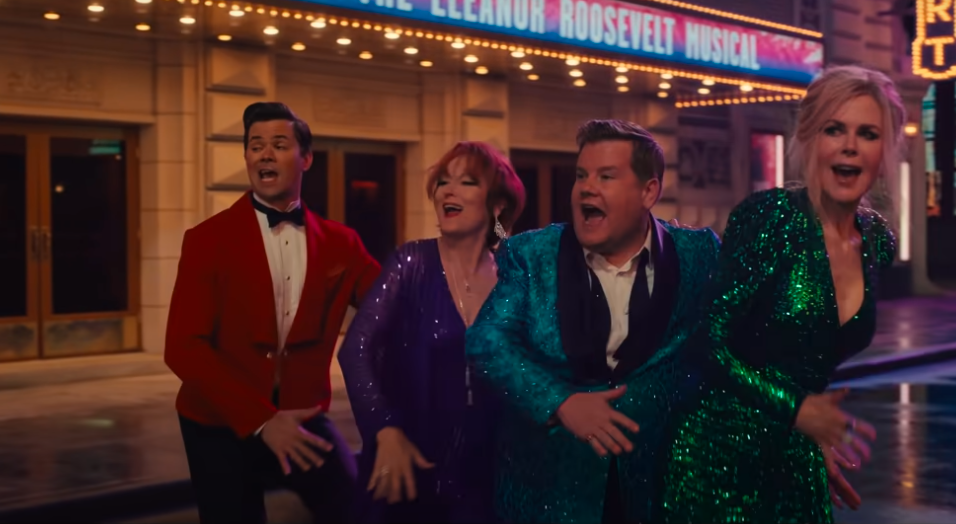 Read More: Is The Prom a True Story?