FBoy Island Season 2: Where Are They Now? 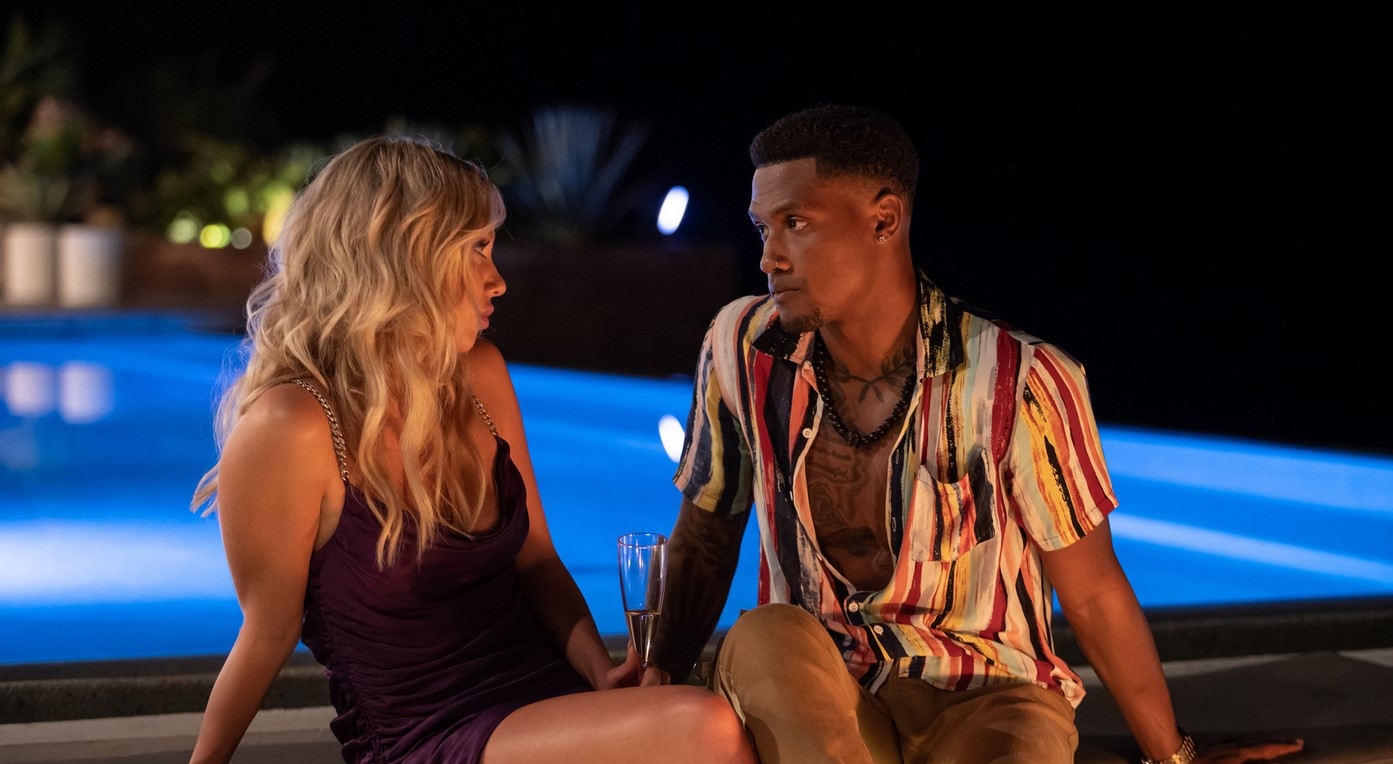 Although HBO Max’s ‘FBoy Island‘ starts as any other reality dating show, it captures the audience’s attention through an exciting premise. It tries to answer the age-old debate between love and money by focusing on three single ladies who get to find their life partner from among 26 eligible bachelors. However, unbeknown to the women, half of the bachelors are nice guys, and the other half are FBoys, who are in it for the thrill of the game. Throughout the show, the women decide how they want to explore different relationships and are allowed to eliminate anyone they feel like.

Viewers should also know that if an FBoy makes it into the finale and is chosen as a final partner, he can split the money with his significant other or keep it all to himself. Interestingly, ‘FBoy Island’ season two introduced us to several new faces and brought with it a boatload of romance, drama, and surprises. With the season now behind us, fans are curious to find out where the cast is at present. Well, worry not because we come bearing answers!

Where Is Mia Emani Jones Now?

During her time on the show, Mia was shocked to discover that all her connections were FBoys. Regardless, she trusted her heart and powered on through, hoping her love would reform her partner. Ultimately, she chose Peter Park as her partner in the finale, and thankfully, he decided to split the money with her. Mia presently resides in Tampa, Florida, where she is studying to be a dental physician.

On the other hand, Mia has also dabbled quite a bit in modeling and is seemingly living a life surrounded by friends and family. While she had always been pretty private about her relationship status, Peter Park confirmed that they had split up in a July 2022 TikTok post. Moreover, there is nothing to suggest someone special in the dental student’s life, making us believe she is presently single.

Where Is Tamaris Sepulveda Now?

Interestingly, during the finale, Tamaris learned that there was an option to reject both of her finalists and keep the whole prize money for herself. Thus, unable to trust her connections, she rejected them both and claimed to be a “Fgirl.” From the looks of it, Tamaris has settled back into her everyday life in New York City, where she works as an account executive.

Moreover, the reality star shuttles between the Big Apple and Miami to further her modeling career. Unfortunately, since leaving the show as a single woman, Tamaris doesn’t seem to have a romantic someone in her life. Instead, she is fully focused on furthering her career, and we wish her the very best.

Where Is Louise Barnard Now?

While on the show, Louise built up a connection with Mercedes from Day 1 but was shocked to discover that he was an FBoy. Despite the revelation taking a toll on their relationship, it was temporary, and soon she realized that she wouldn’t be able to live without him. Thus, she went with her gut and chose Mercedes in the finale, who decided to share the money.

Since filming ended, Louise has returned to her modeling career and has been crossing one milestone after the other on her way to success. She is also focused on her YouTube channel, while her time on ‘FBoy Island’ helped her make a few lifelong connections. Additionally, the Michigan resident has even been making waves in the music industry under the name Loua Lush, and we hope success never eludes her.

Where Is Peter Park Now?

Peter Park was one of the first contestants to get eliminated in ‘FBoy Island’ season 1, yet he came back in season 2, hoping to win the massive cash prize. Although he entered as an FBoy, his connection with Mia changed his outlook on life, and eventually, the reality star chose to share his winnings with Mia in the finale. Presently, Peter seems to live in New York, where he works as a model and an influencer.

Interestingly, the show introduced Peter as a childcare worker, but he revealed that he had left that job quite a long time back. As mentioned above, in a July 2022 TikTok video, the reality star confirmed that he and Mia were not together anymore. Nevertheless, considering how Peter mentioned that he was on the lookout for the mother of his future children, we believe he is currently single.

Where Is Casey Johnson Now?

Another season 1 contestant, Casey, entered as an FBoy in the premiere iteration. However, he soon changed his ways and was determined to find the love of his life in season 2. Entering this time as a nice guy, Casey soon set his eyes on Tamaris and built an excellent bond with her. Surprisingly, she later chose to reject him in the finals and kept the prize money for herself.

While Casey looked quite dejected at the developments, he soon got over it and is currently leading an independent and happy life. From what we can tell, he still resides in his hometown of Toledo, Ohio, and is involved in the brand Nova Men, alongside his business partner, Chris. Furthermore, Casey seems to be still single, and we would like to wish him the very best for the years to come.

Where Is Mercedes Knox Now?

One of the most famous faces in ‘FBoy Island’ season 2, Mercedes was known for stirring drama. Nevertheless, despite being an FBoy, he stuck with Louise until the very end and even chose to split the money with her. Currently, he describes himself as an artist and resides in Dallas, Texas.

Apart from that, Mercedes has stepped into entrepreneurship as he owns and operates the clothing brand, Sinners the Club. Interestingly, neither Louise nor he has talked much about their relationship, but from what we could gather, their commitment and compatibility spoke volumes, making us speculate that they are still together.

Where Is Danny Louisa Now?

Danny initially made quite a few heads turn, yet he soon struck up a connection with Mia, and the two felt comfortable in each other’s company. Besides, she even told him she had never felt this way for anyone and promised to stay with him forever. Nonetheless, in the finale, something told Mia to choose Park, and she did, leaving Danny disappointed.

As things currently stand, Danny, a Miami resident, fell back into his everyday life and even some fast friends from the set of ‘FBoy Island.’ Although the absence of a romantic someone is apparent in his life, he presently works as a security officer at Bottled Blonde Miami and is determined to take his career to newer heights.

Where Is Benedict Polizzi Now?

Despite Benedict being deeply interested in Louise from the very beginning, he kept waiting for a chance to get into her good books. Unfortunately, she was busy with a lot of attention from different people, and it took her some time to approach him. Pretty soon, the two went on a date and even enjoyed it, but Louise ultimately decided that she had a more profound connection with Mercedes and eliminated Benedict in the finale.

Since filming for season 2 wrapped, Benedict eased into his regular life and presently works as a comedian. In fact, he has carved out a niche for himself based on his talent, and his Instagram account is full of the rib-tickling shorts he loves to share with his audience. A resident of Indianapolis, Indiana, Benedict seems to be currently single, and with his mind on his professional journey, we hope success never eludes him in the years ahead.

Where Is Tom Carnifax Now?

Throughout season 2, Tom seemed to be in the lead for Tamaris’ hand and was only ever challenged by Casey Johnson. However, she decided to eliminate Tom at the very last minute to re-explore her connection with Niko Pilalis. Naturally, the former was quite hurt about the proceedings, and once filming ended, he resumed his life as a Fitness influencer and instructor.

At present, Tom likely shuttles between his hometown, Warren, Ohio, and Florida, visiting the latter for his work projects. In addition, recent reports and posts make the absence of a romantic partner in his life quite apparent. Still, with him focusing on what he loves to do the most, we want to wish him the best for the years to come.