Fishbowl Wives Ending, Explained: Do Sakura And Haruko End Up Together? 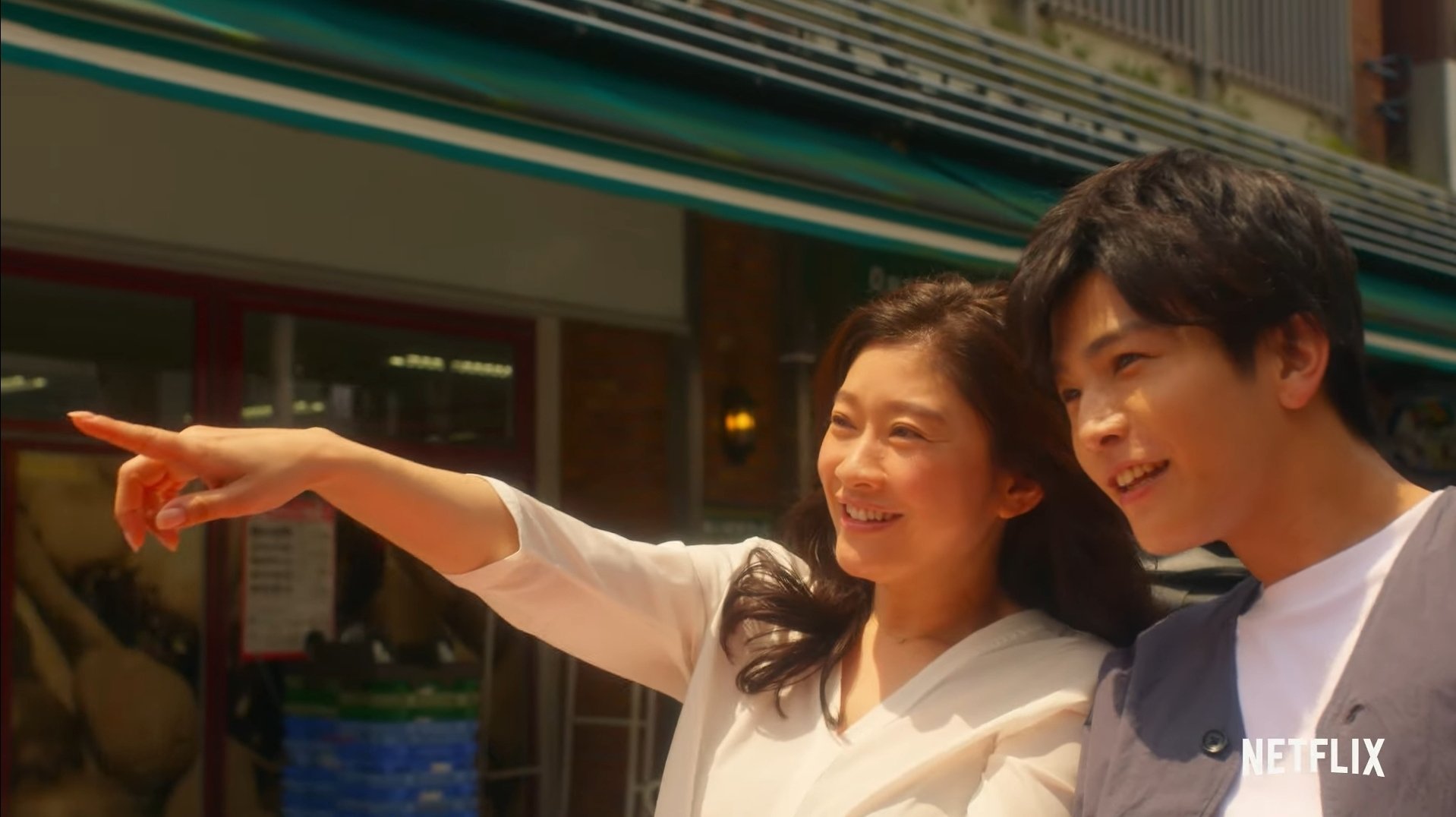 In the Japanese-original infidelity-themed romance drama series ‘Fishbowl Wives,’ the throes of passion are inescapable. Miyako Koshikawa, Tomomi Matoba, and Fumi Tsubota teamed up to create the warm and stimulating female-centric series from the original manga by Ryo Kurosawa.

Six cougar women live with their husbands in the luxury apartment tower in Tokyo. Although picture-perfect from the outset, their marital lives unveil cracks and fissures as the story probes deeper. In the end, some rekindle old emotions, some stick to the escape route of cheating, while some face their oppressors and find freedom. You may find the finale a bit too confusing, although the drama ends positively. Let us dissect the ending further, then. SPOILERS AHEAD.

On the birthday party of Sakura Hiraga, her husband has thrown her a grand party on the ground floor of their lavish tower condo. Sakura attends the guests, while her husband, Takuya, is busy having coitus with Yuriha Hakozaki in the former’s apartment. The wives gather at a table, and Sakura introduces them to feng shui expert Mei, who lives on the 33rd floor of the same building. Mei has helped the Hiragas thrive in the business (they run a hair salon chain). 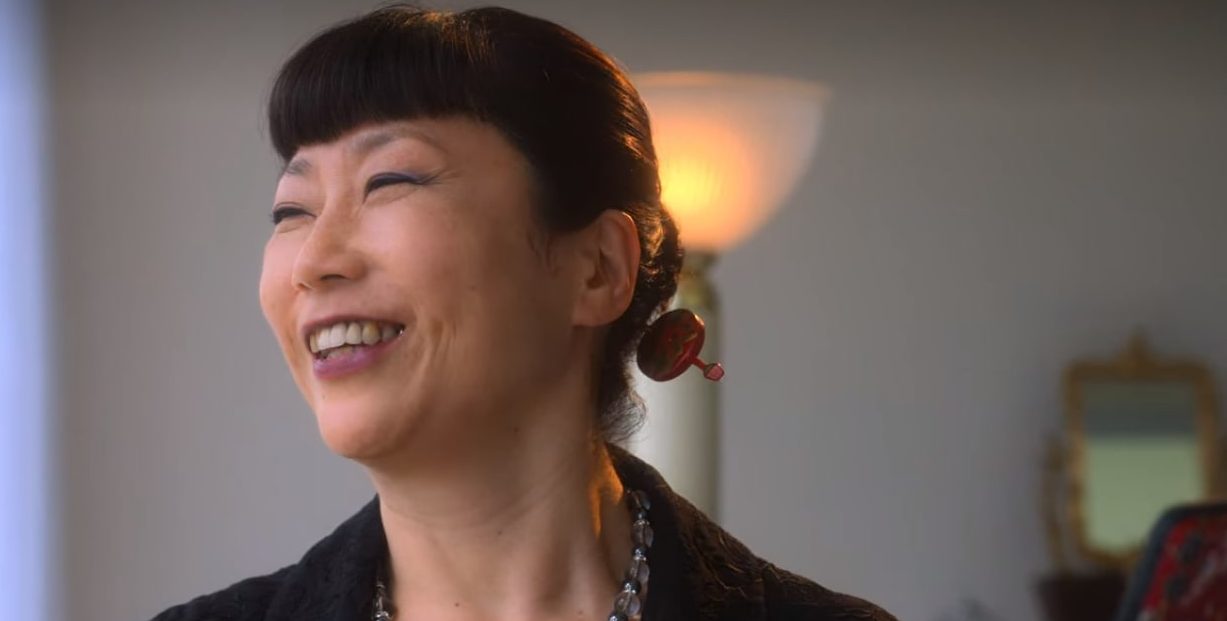 However, Mei also provides consultations on private matters, even extramarital affairs. She tells the group, especially Sakura, that adopting pets can be therapeutic. The other wives on the table are Noriko, the lunchbox wife from apartment 1605; Yuka, the outsourcing wife from 1612; and Hisako Taguchi, the headache wife, from 4103. Yuriha Hakozaki, the renovation wife and the one Sakura’s husband is cheating with, arrives later, while Saya Sanada, the chaperone wife from 301, chooses to remain absent.

While all of them have their tainted relationships, Sakura’s story arc forms the plot’s core. Sakura becomes the “fishbowl” wife when she visits the shop of Haruko to adopt a goldfish that has the same moniker as her. Sakura and Haruko eye each other from across the aquarium, and she takes the fish home. However, Takuya, the abusive husband, is afraid that Sakura knows his secret, and the goldfish is a sly hint of infidelity. He breaks the bowl, and to save the goldfish from dying, Takuya takes it back to the shop of Haru.

Takuya saves the fish with the grace of some salt and asks her out on a ferry ride. They have an intimate moment, but Sakura leaves for her husband. Back at the condo, she asks her husband whether she can continue cutting hair, but Takuya dismisses her. He attempts to beat her up again, but Sakura now has a home to live in. She reaches back to the Toyoda Fish Shop. As her love story takes root, we get glimpses into other wives’ affairs.

Fishbowl Wives Season 1 Ending: Do Sakura And Haruko End Up Together?

In the end, Sakura accepts Haruko’s fish shop as her home. Haruko also confronts his father, the owner of Kazama Holdings, about his feelings for Sakura. Together they run the shop, while with the help of Haruko’s ex-girlfriend, the lawyer, Sakura wins the divorce case against Takuya. As the evidence of Takuya showing aggression to Sakura is incriminating, it destroys his career. Takuya loses the case, and the eruption of the scandal causes bankruptcy. 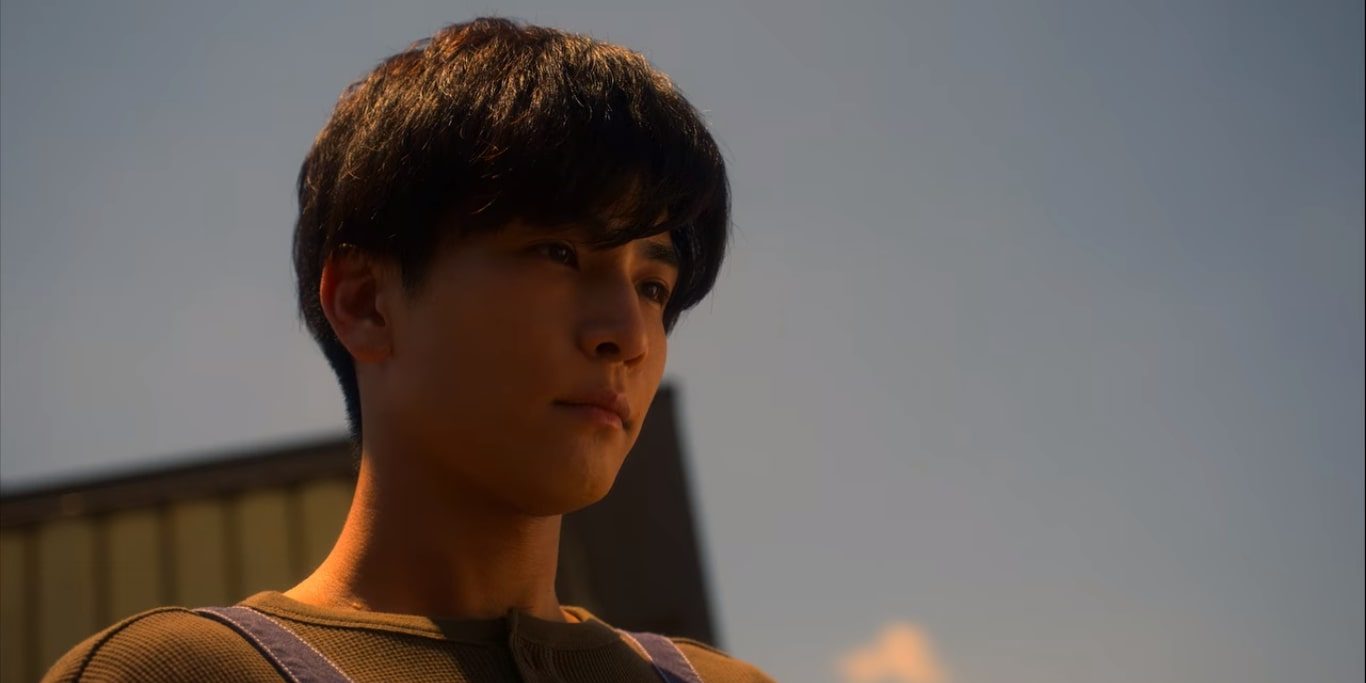 After finding the news online, Sakura returns to her condo, and Yuriha greets her near the entrance. Yuriha reiterates how the scandal has ruined Takuya’s life, and Sakura later finds him in their closed salon. Sakura says they will get over it together, just like Takuya told her earlier. She comes back to Haruko, but he figures something is off with Sakura. He understands that Sakura also needs to take care of her business, and Sakura bids goodbye to Haruko after getting over with the unfinished business.

In the end, she does not have to rely on a man – and she does end up with neither Takuya nor Haruko. She becomes independent and begins her hair salon. The season finale ends with both looking at the fireworks but from different places. Sakura goes back to the shore from where Haruko saw the fireworks as a child.

Does Noriko Divorce her Husband?

Noriko and Taro’s marital lives have had some bumps on the road. Noriko’s virtue is cooking, while Taro’s vice is cuckolding. Noriko sends wholesome bento meals for Taro in the office, and he shares them with his co-worker, Tsuta. Taro asks Tsuta whether he would like to have a sexual liaison with Noriko, and Tsuta comes to their apartment. Tsuta gets his kettle mended while Taro sends him off midway.

Noriko thinks of her encounter with Tsuta. Knowing that Tsuta is sick the following day, Noriko cooks lunch. Tsuta apologizes to Noriko for the previous night, and they have another round of steamy liaison. She promises to bring food for him every day, if possible. In the end, Noriko brings food for Tsuta, while Taro has to chew on street food. Therefore, we can assume that Noriko and Tsuta end up together, thanks to Taro.

Why Is Yuka The Outsourcing Wife? Is She Pregnant?

Yuka wants to have a child, but her husband has seemingly lost stimulation. In the meantime, Yuka gets distracted when Jun, one of her worse ex-boyfriends, calls her. She meets Jun, and he forcefully kisses her on the road. They later meet for more steamy sessions. As her husband is unwilling, she thinks of “outsourcing” the baby-making business. In the end, she divulges that she is pregnant, although she is not sure who the father is. We guess that the father is Jun, as although hesitant, Yuka revisits him for another hormone-filled stint.

What Causes Hisako’s Headaches? Does She Get Back With Her Family?

Hisako takes her dog, Puu, for a stroll in the park. She stumbles upon Baba, who knows she lives in the upscale condos. Baba divulges that he lost everything because he cheated on his wife, and Hisako suddenly has a soaring migraine. Hisako crashes on the mat, and Baba goes on to kiss her. She drives him away by spilling that her husband has a job in a remote city, and she cannot be unfaithful. Hisako leaves but later comes back to do the hanky panky with Baba. Hisako’s son tells her that he knows her secret. We also come to know that Hisako has dissociative amnesia. 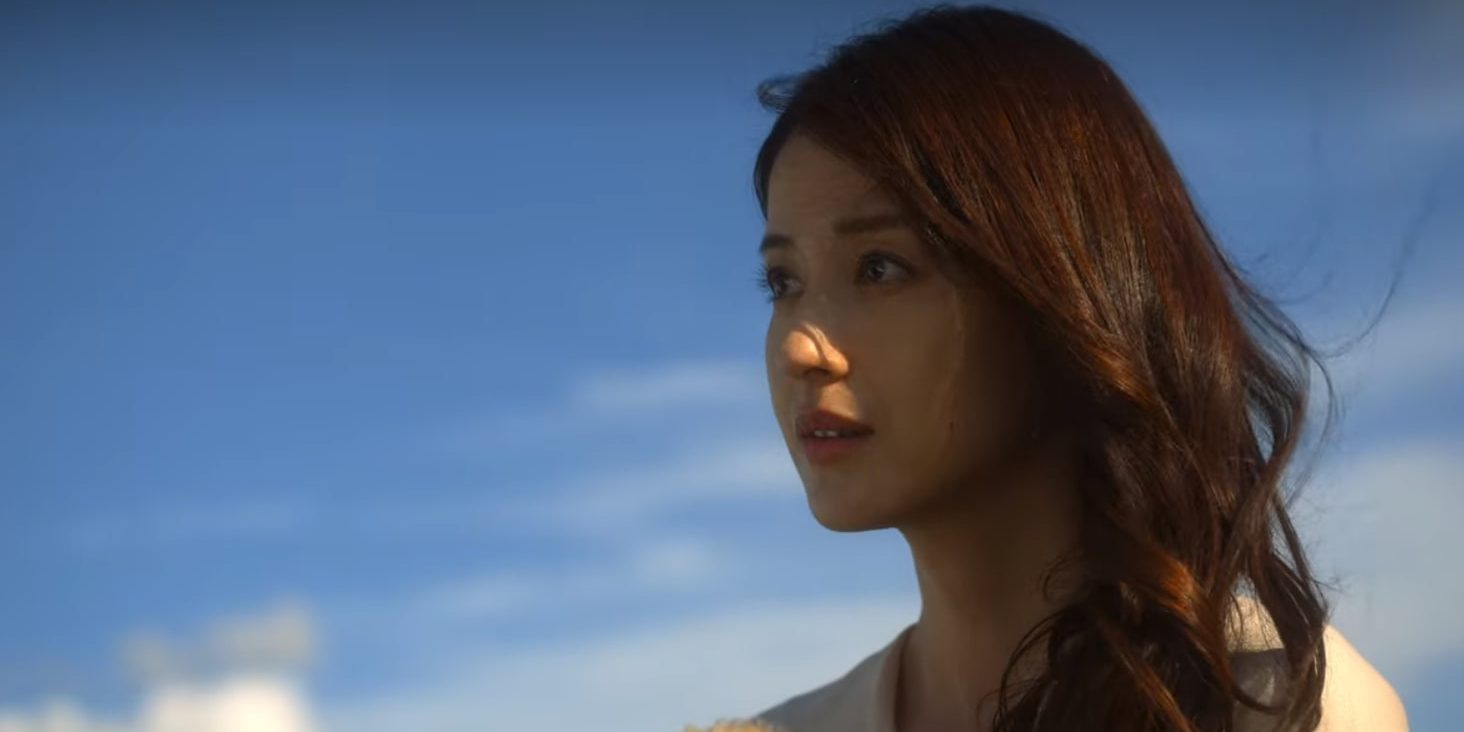 Then Hisako finds a photo with both Baba and her son in it. Baba later returns home to find his goldfish gasping for breath and calls Haruko for an emergency visit. Hisako also goes there, and Baba reveals his true identity. It turns out that his real name is Taguchi Takuzo and not Baba. He is the outcast husband of Hisako, and Hisako has suppressed the memory to save herself from the trauma. In the end, Taguchi goes back to his family after renewing his identity in the eyes of Hisako.