Is Fishbowl Wives Based on a True Story? Where is it Filmed? 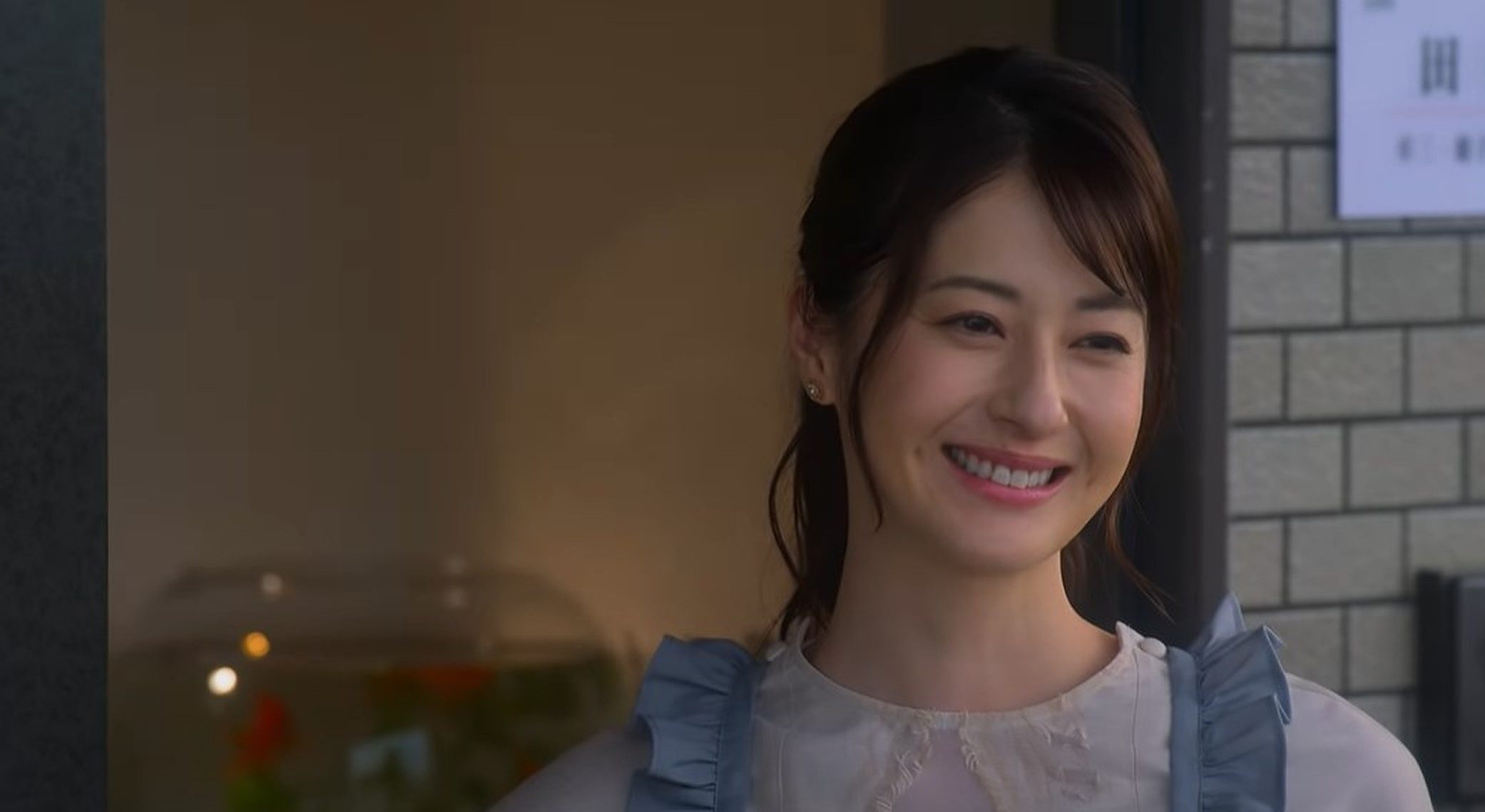 Directed by Michiko Namiki, Aya Narakino, and Hiroaki Matsuyama, ‘Fishbowl Wives’ is a Japanese drama TV series on Netflix. It follows the lives of six women residing in a luxury apartment tower who end up engaging in infidelity due to their unhappy marriages. One of these ladies is Sakura Hiraga, whose aspirations get shattered after a drastic accident. Her husband runs a hair salon, and they live together in a grand penthouse apartment. However, unbeknownst to the world, her seemingly perfect husband abuses her physically and verbally.

Sakura feels her situation to be similar to a goldfish trapped in a fishbowl and thus considers getting one as a symbol of irony. However, her life changes when she meets a charming young man because of her goldfish. Set against the backdrop of a high-end apartment building and the lavish yet dark lives of its inhabitants, the visuals of ‘Fishbowl Wives’ beautifully portray the need for love and the thin line between what most of us consider right and wrong. If you are curious to find out where the show is filmed, here are all the details you need.

‘Fishbowl Wives’ is filmed entirely on location in Japan, specifically in Tokyo. Principal photography for season 1 most likely took place in the summer of 2021. Now, let’s get a closer look at the filming sites.

Major portions of ‘Fishbowl Wives’ season 1 were filmed in Tokyo, Japan’s densely populated capital city. The sprawling metropolis is the largest urban economy in the world and an important political, cultural, and economic center. The city is bordered all around by the Yamanashi (west), Kanagawa (south), Chiba (east), and Saitama (north) prefectures. Moreover, its geographical area consists of 23 special wards, two outlying island chains, and various commuter towns and suburbs. 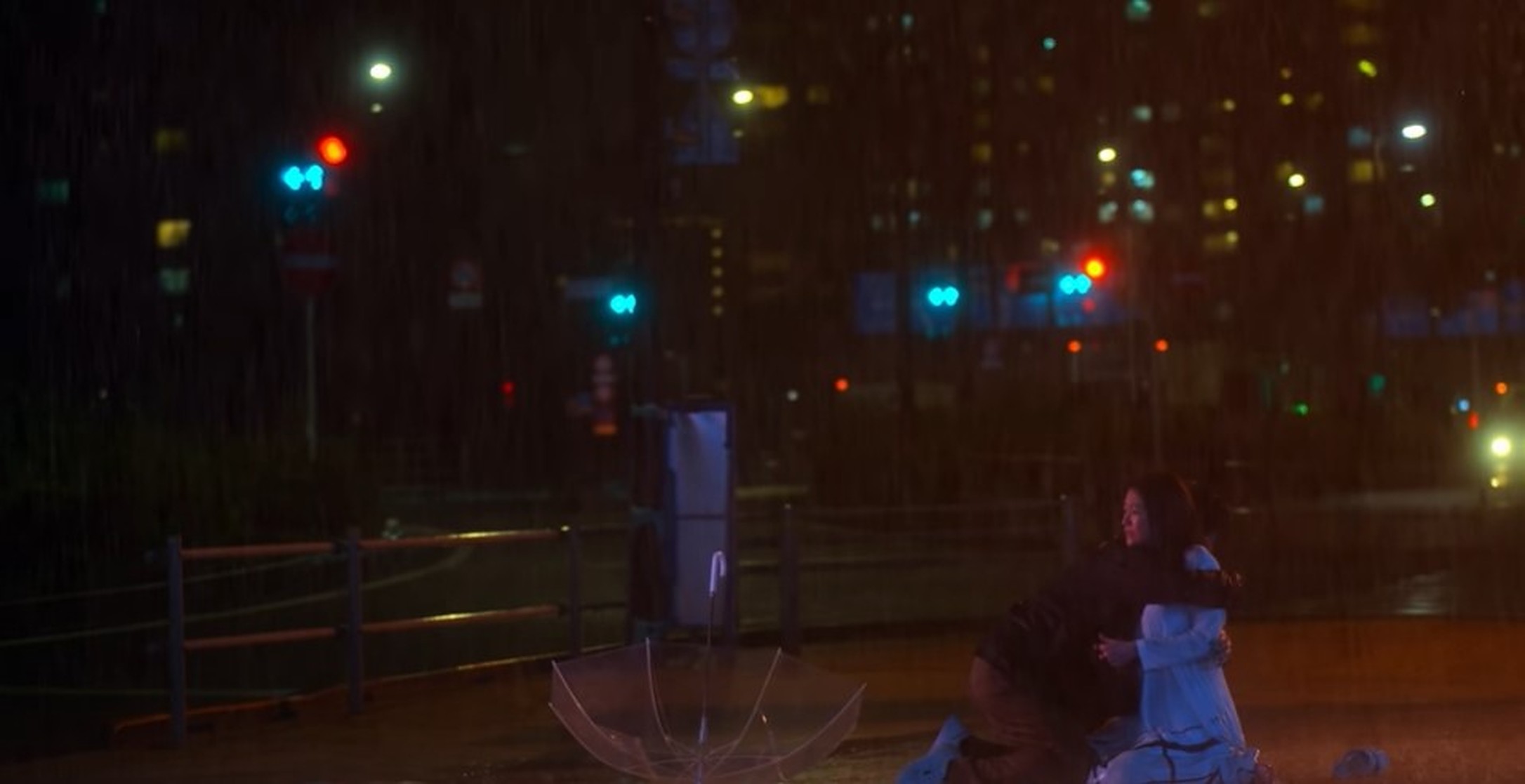 Some of the famous landmarks in Tokyo include The Imperial Palace, Tokyo National Museum, Meiji Shinto Shrine, Tokyo Tower, and Shinjuku Gyoen National Garden. The city is home to some of the most hi-tech film and TV studios in the nation and is thus a popular filming spot. The movies ‘Lost in Translation,’ ‘Inception,’ and ‘Home Sweet Home Alone‘ as well as the TV series ‘The Journalist‘ have been filmed in the city.

Is Fishbowl Wives Based on a True Story?

No, ‘Fishbowl Wives’ is not based on a true story. It is based on the manga ‘Kingyo Tsuma’ by Ryô Kurosawa, which is an anthology series about married women who commit adultery. The manga has been adapted for the screen by screenwriters Ryô Kurosawa, Fumi Tsubota, Miyako, and Tomomi Matoba. Though the source material for the show is a graphic novel, it most likely draws inspiration from real-life experiences of people. 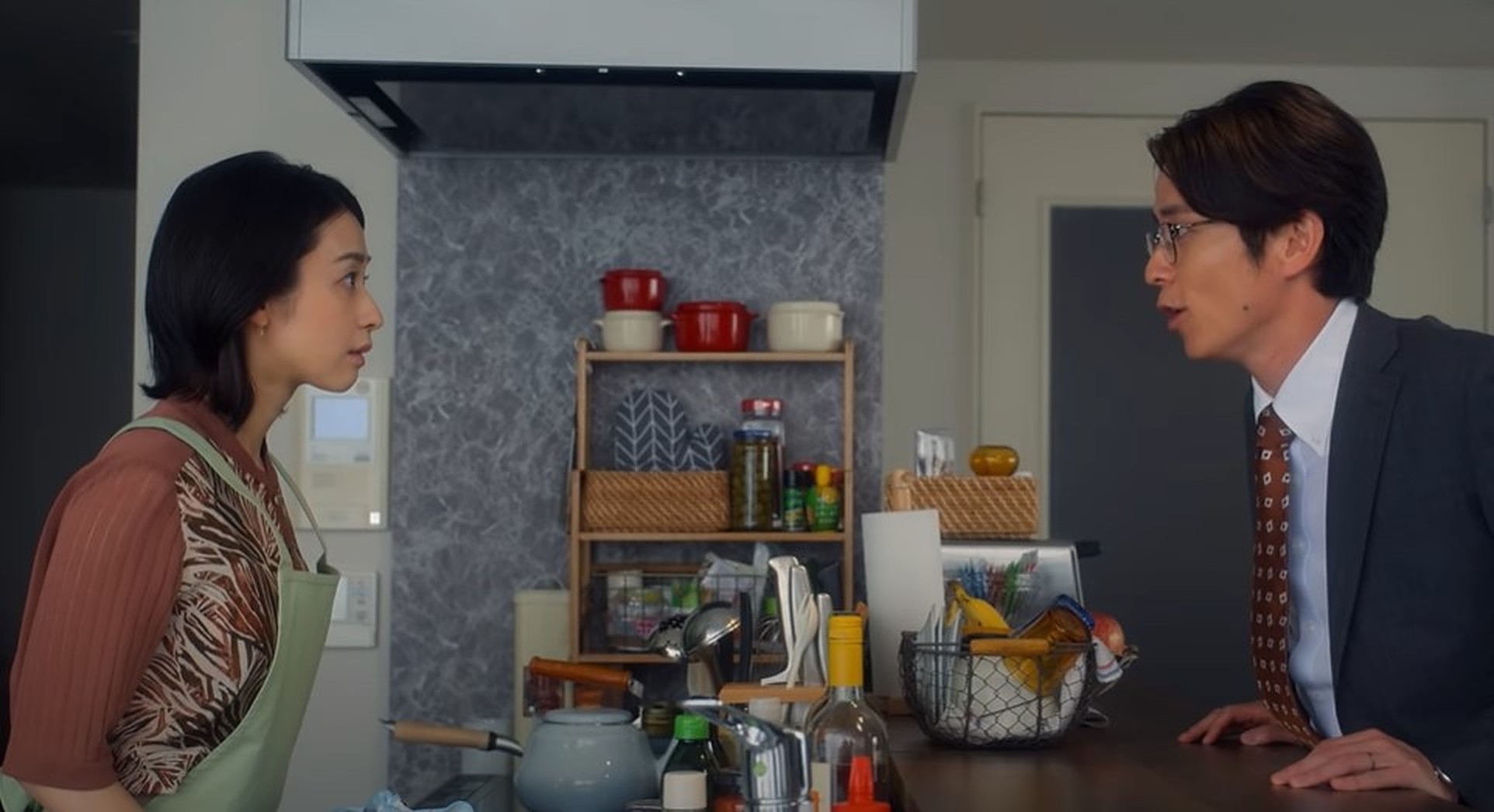 ‘Fishbowl Wives’ delves into the complexities of adult relationships and the harsh reality of loneliness in marriages. It further depicts how giving in to the temptation of infidelity can be immoral, but the reasons are often not so unjustified. Several TV shows have explored similar themes of troubled marriages skilfully, such as the HBO miniseries ‘Scenes from a Marriage.’ It explores the disintegration of the marriage between IT executive Mira and philosophy professor Jonathan.

The Netflix drama TV series ‘Sex/Life‘ follows Billie, a middle-aged mother whose marriage gets risked after the arrival of her former lover Brad. She is thus torn between giving in to her hunger for past passions and maintaining her ordinary family life. To sum up, even though ‘Fishbowl Wives’ is not based on true incidents, the actors’ stellar performances and the relatable narrative make it highly realistic. In addition, the raw representation of human flaws and emotions adds a believable touch to the storyline of the series.