Fleishman is in Trouble Episode 4 Recap and Ending, Explained 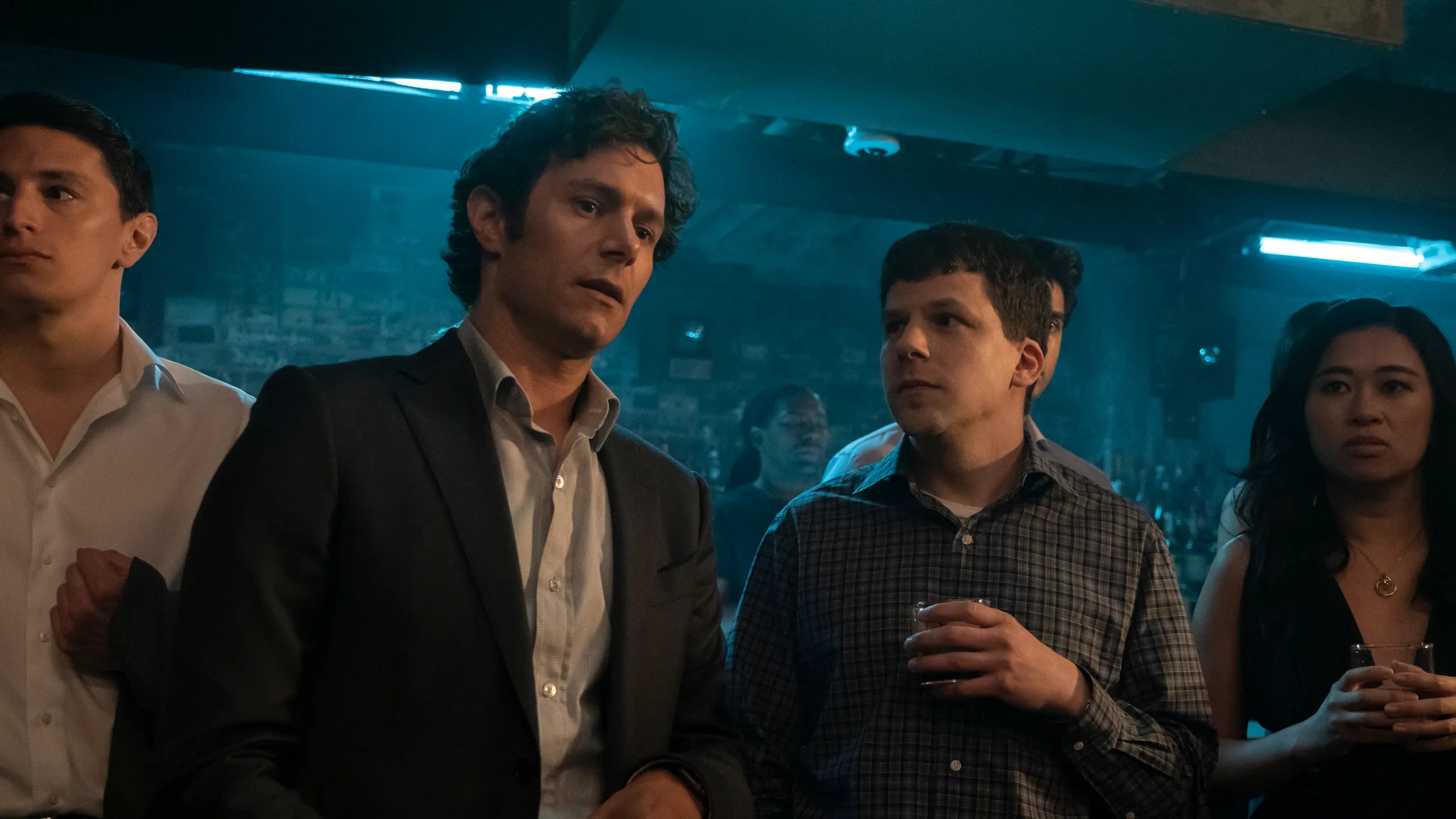 The FX on Hulu series ‘Fleishman Is in Trouble’ offers somewhat of a subjective view of a dissolved marriage. The narrative is not necessarily linear, so it goes back and forth between the past — when Toby (Jesse Eisenberg) and Rachel Fleishman (Claire Danes) were still together — and the present.
By the end of episode 3, Toby has found out two things about what his former wife has been doing since her sudden disappearance — she has been sleeping in the park, and she has been in a sexual relationship with Sam Rothberg. Episode 4, titled ‘God, What an Idiot He Was!,’ is all about Toby’s attempts to make sense of the new realizations. Here is everything you need to know about the ending of ‘Fleishman is in Trouble’ episode 4. SPOILERS AHEAD.

Fleishman is in Trouble Episode 4 Recap

As Toby continues to stare at the 13-minute distance (by car) between Everglade Holistic Wellness and Retreat Center, where Rachel was supposed to be, and Jeffrey & Daughters Bagels, a place that Rothberg frequents, his mind begins to undergo stages of grief, first theorized by Swiss-American psychiatrist Elisabeth Kübler-Ross. Only in Toby’s case, it’s much more in number than the traditional five.

While Toby tries to come to terms with the situation, one wonders exactly where this indignation is coming from. After all, he and Rachel are divorced, and he himself has used his newfound freedom to explore the dating app culture. And if his anger stems from the belief that she started seeing Rothberg while they were still married, their relationship died long before that, by his own admission.

The first stage of Toby’s response to his realization about Rachel’s whereabouts is shock. It’s really paranoia combined with regret. Toby wonders whether Rachel was always been attracted to Rothberg. He scours through Facebook to find proof before realizing it will be a good idea to stay off that particular social media platform because it’s a constant reminder of paths not taken. Toby then moves to stage 2: attempted indifference. By its name, it is evident that it will not work. The more Toby tries to ignore it, the more he is reminded of what happened by his brain. The third stage is masturbation, but because of his restless mind, that doesn’t work either. Stage four is confrontation. Even that doesn’t work, as Rachel isn’t there at her apartment. What he gets instead is his mind imagining vivid scenarios in which Rachel and Rothberg had sex and laughed at his expense. 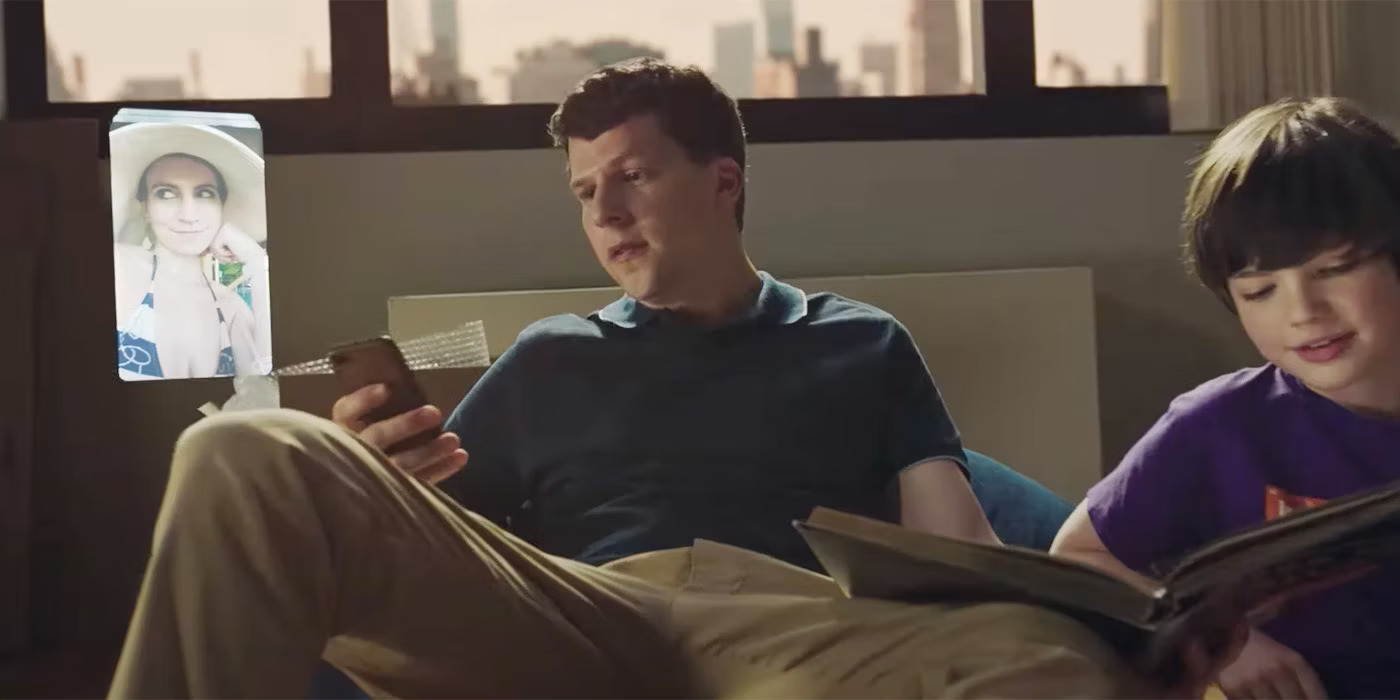 In the fifth stage, reclamation, Toby decides to visit his divorce lawyer to ensure that Rachel will no longer have access to the children, but then, the sixth stage, distraction, kicks in, where Toby ends up reading a particularly misogynistic book. When he finally speaks to the lawyer, he is told because he earns less in the relationship and takes child support, he is the “wife” in the dynamic between him and Rachel.

Stage 7 is humiliation, where Toby struggles with his sense of self-worth before seeking reassurance for his wounded masculinity. And that’s stage 8: fornication. He visits Naheed for sex and spends the night there. The following morning, he’s alone again. Stage nine is misdirected aggression, where he starts screaming at an equally despondent man about how the latter can’t smoke in the park.

There are several other steps. Toby visits Libby’s home in New Jersey and spends time with her family at the community pool, becoming envious as he realizes he will never have this. Toby later meets up with Seth and his girlfriend at one of those niche restaurants where super successful people like Rothberg goes and discovers that his friend has lost his job,

Like in the real Kübler-Ross’ stages of grief, acceptance comes at the very end as Toby finally lets himself grieve the dissolution of his marriage.

Fleishman is in Trouble Episode 4 Ending: Is Libby Unhappy in Her Marriage?

From Toby’s perspective, Libby has a perfect life. Evidently, he wanted a suburban life for himself and a partner who wouldn’t make him feel emasculated in the relationship. This is also underscored in how he envisions the marriage of one of his patients.

It seems like Toby’s character flaw is not paying attention to what is happening to people around him. Throughout the episode, he speaks to Libby over the phone about his problems, but whenever she starts to speak, he quickly, and probably not realizing that he is doing this, drowns her out.

Libby used to be a journalist, and from what we have learned, she was very good at her job. The life of a suburban housewife understandably doesn’t suit her. That’s why she prefers to hang around her two friends. Even in this episode, when Toby says he is heading out to meet Seth, Libby immediately states that she will come with him, even though she has made plans with her family.