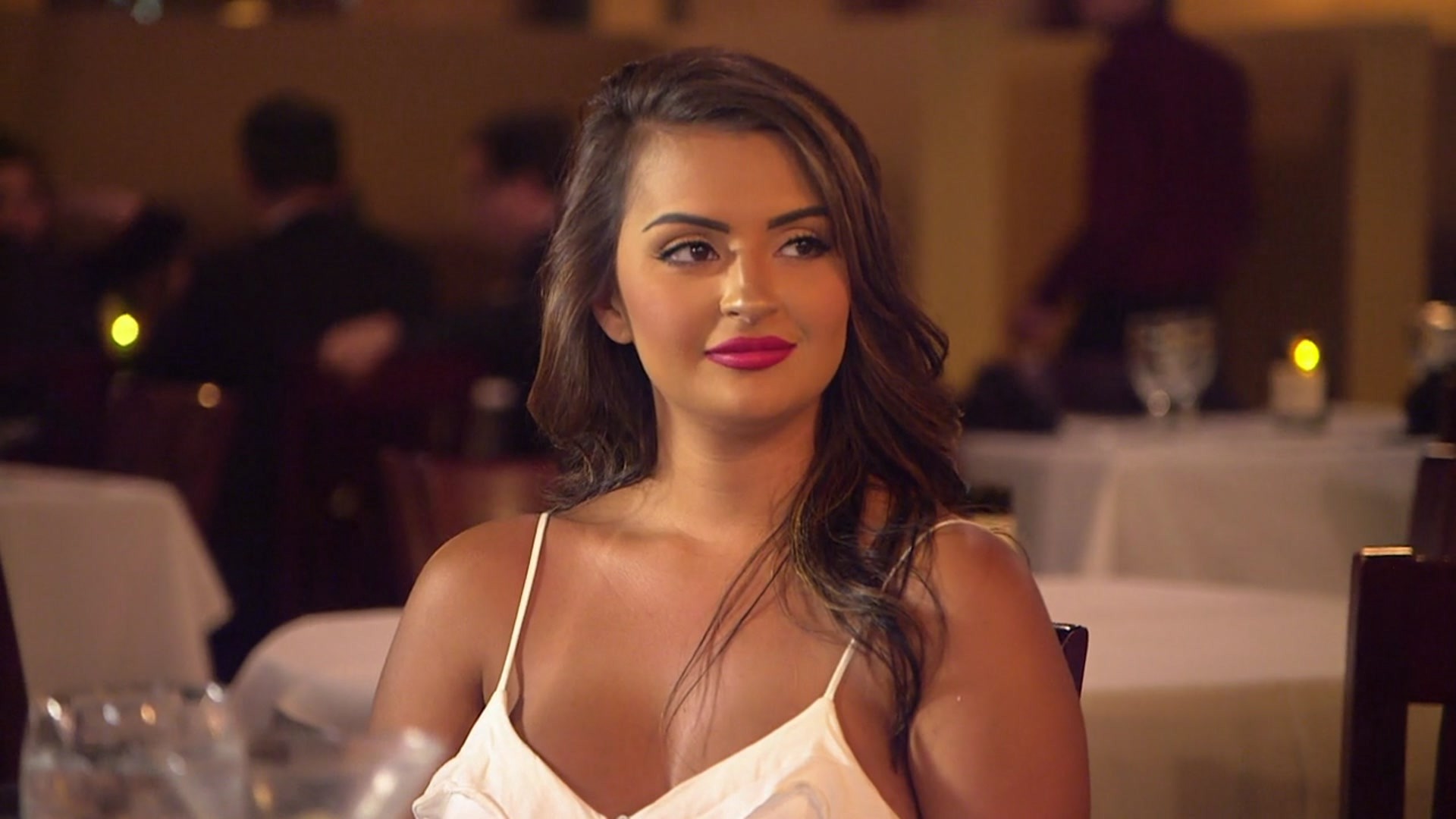 Put a group of people on a beach, set up some cameras, and watch them go about their daily routines, having fun, working, as well as interacting with each other. This is the basic premise of ‘Floribama Shore‘, the worthy successor of the famous ‘Jersey Shore‘. Here, beach living meets reality television once again. The tone of the series is fun and unpredictable, as cameras are always present to capture the happy moments and the dramas that unfurl.

Set in the Floribama Panhandle, the show technically takes place on the beach that stretches all the way to Alabama. We see the participants spending time at Panama City Beach on the Gulf Coast. Currently into the third season, we have seen a fair bit of drama as Jeremiah and Gus have been at loggerheads for quite some time. Just when we thought that the two would never be able to get past their differences, a Pride festival brings an old friend of Gus, who Jeremiah becomes friends with. Thus, the new member is now in a unique position to reconcile the two.

This is where Episode 9 picks up. Naturally, you might be wondering about what goes down in this episode, and we are here to tell you just that. However, first, let us walk you through where and when to watch the upcoming episode.

Floribama Shore Season 3 Episode 10 Release Date: When Will It Premiere?

‘Floribama Shore’ Season 3 Episode 10 is slated to air on Thursday, January 9, 2020, at 8 p.m. ET/PT. The upcoming episode will show how life is beyond the shore as Codi invites all the residents to his parents’ house, hoping to quash the beef between Gus and Jeremiah. Meanwhile, Nilsa heads to Nashville, hoping to get closure for the death of a friend, and eventually deepens her friendship with Candace, Aimee, and Mattie.

You can get a better sense of what to expect from the upcoming episode, below.

Can the Butts family bring the shore mates back together? NEXT WEEK on #MTVFloribamaShore pic.twitter.com/20MDMV9lyS

‘Floribama Shore’ airs on MTV, so the easiest way to watch it is if you have a cable connection. If not, you can always head to the MTV streaming site to check out the latest episodes.

Cord cutters are on the rise, and options have been made available accordingly, to service this increasing viewer base. You can also watch ‘Floribama Shore’ on Fubo TV, Philo TV, Sling TV, YouTube, and Amazon Prime. Some of these services offer free trial periods before charging you.

Episode 9 of ‘Floribama Shore’ pushes the envelope in a new direction, taking our attention away from all the Gus and Jeremiah drama for once. We see this in a reenactment or mock trial of Aimee’s legal woes, that is staged in the middle of the house.

Understandably, being a part of a trial is not an easy process, and Aimee is nervous about what is coming for her. Naturally, this is not the best time to be in one’s own headspace. Accordingly, the other members stage the mock trial, to not just help her prepare for the actual trial, but also to give her something to think about, apart from worrisome thoughts.

While the trial is undoubtedly taken seriously, we also see the members of the house having fun as they go about staging the mock courtroom. The intention is to help Aimee figure out what to do and say at the actual trial while helping her calm down and relax about it. While the first episode in the new year is a shift away from the old drama, we have no doubts that Gus and Jeremiah’s problems will be addressed in the upcoming episodes, where they will hopefully be resolved as well.