For All Mankind Season 3 Episode 8 Recap and Ending, Explained 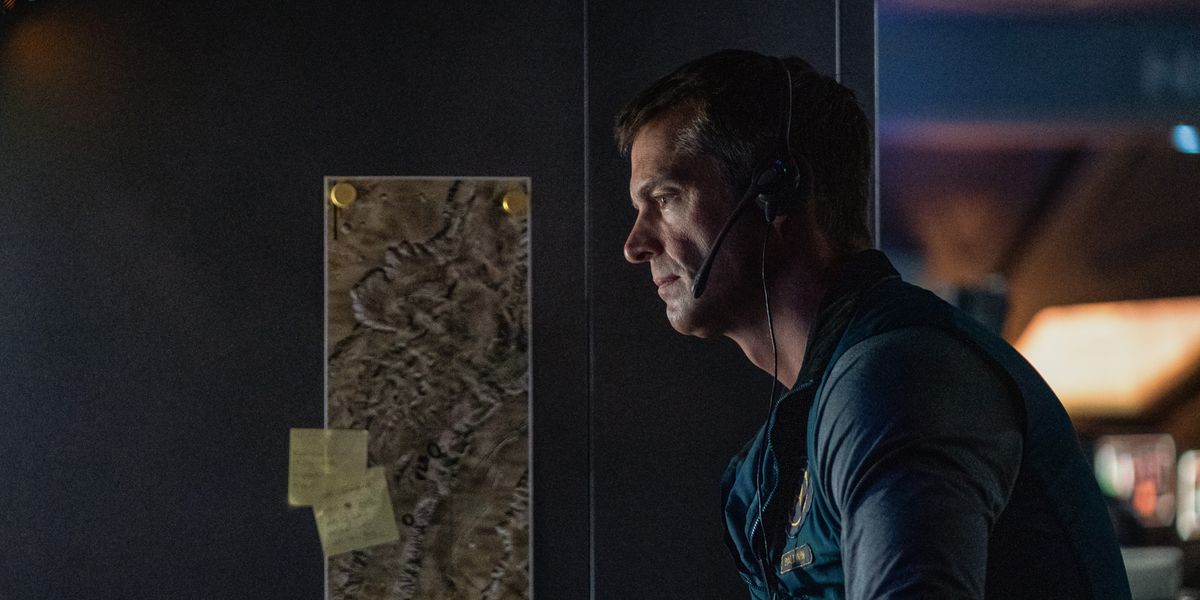 ‘For All Mankind‘ season 3 takes a drastic turn after the failure of the Helios-Roscosmos joint mission. In the eighth episode, titled ‘The Sands of Ares,’ the drilling attempts result in a sandstorm and a landslide that endanger the lives of several astronauts and cosmonauts. After the survivors regroup, NASA launches a search and rescue mission to locate and save the missing astronauts.

Meanwhile, Ed Baldwin and Danny Stevens hold on to their lives and fight for survival in difficult circumstances. If you are wondering whether the duo is reduced and survives the plight, here is everything you need to know about the ending of ‘For All Mankind’ season 3 episode 8! SPOILERS AHEAD!

For All Mankind Season 3 Episode 8 Recap

The eighth episode, titled ‘The Sands of Ares,’ opens in the aftermath of the landslide on Mars that thwarts humans’ drilling attempts on the Red Planet. While several Helios astronauts and Roscosmos cosmonauts perish in the landslide, some are alive and make it back to the Soujourney-1 base in Happy Valley. The NASA astronauts are informed of the tragic turn of events and prepare to perform a search and rescue operation. However, they struggle to get a confirmation on the status of Ed Baldwin and Danny Stevens. 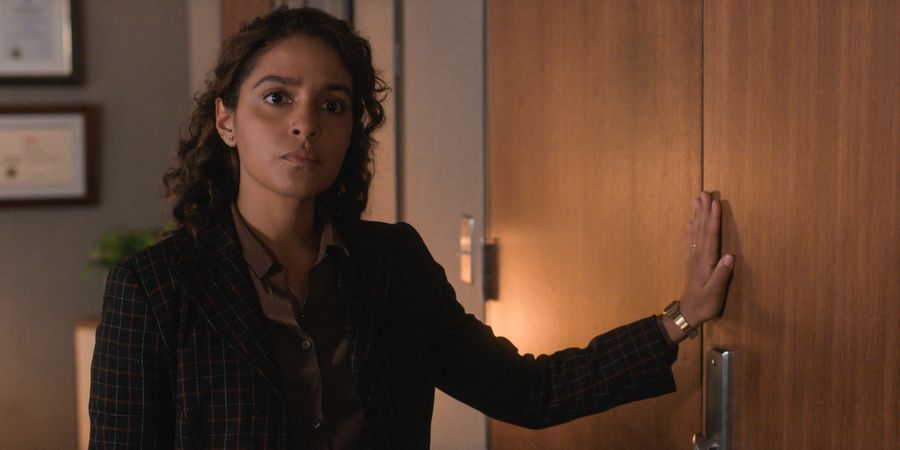 Elsewhere, Ellen meets Pam and the two talk for the first time since their breakup. Pam tells Ellen that she is proud of her, but their conversation is interrupted by the news of the landslide on Mars. Hence, Ellen is forced to promptly return to the White House. Helios informs NASA that their omnidirectional antenna is broken, making it difficult to track down the location of the survivors. At Helios Mission Control, Karen leaves the team with instructions to work with NASA on rescuing the missing astronauts. She then goes to Amber and Jimmy Stevens and tells them the news of Ed and Danny’s missing status.

Meanwhile, Ed and Danny are trapped inside a debris field as their Habitat rover is buried under 20 meters of rubble. Hence, their distress beacon’s signal cannot reach the surface. After realizing the same, Danielle Poole sends Kelly Baldwin and Alexei Poletov to perform a physical search of the debris field. The duo locates the distress signal from the Habitat rover, confirming that Ed and Danny are alive. However, Alexei’s health suffers due to over-exposure to Mars’ atmosphere, and he needs a blood transfusion.

Danny patches up Ed’s wounds, and the two discuss their survival chances. They deduce that they only have six hours of breathable air. On Earth, Helios, Roscosmos, and NASA work together to find a way to dig into the debris field and save the stuck astronauts. Dev Ayesa formulates a plan to use the available resources and drill from the bottom of the debris field to free the Habitat rover. However, the plan is risky, and Mission Control must make precise calculations for it to succeed.

For All Mankind Season 3 Episode 8 Ending: Do Ed and Danny Survive?

In the episode, Ed and Danny are trapped inside the Habitat rover underneath the debris from the landslide. Ed is severely injured, and shrapnel is still inside his abdomen. While Danny tends to Ed’s physical wounds, the difficult circumstances uncover some emotional wounds that Danny has been hiding behind his angsty facade. While waiting for the other astronauts to rescue them, Danny states that when he and Ed’s son, Shane, were teens, they would often get into trouble. 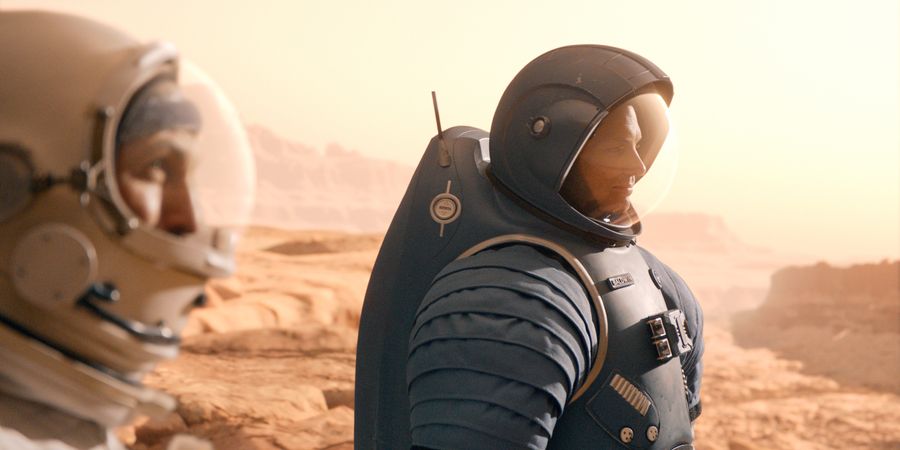 However, Danny reveals that it was he who dragged Shane into trouble. Therefore, Danny considers himself responsible for Shane’s death. Moreover, because of these feelings, Danny struggles to face Ed leading to a difficult relationship between them. Nonetheless, Ed forgives Danny and encourages him to survive the mental strain of the difficult circumstances. The emotional conversation between the two men highlights the severity of Danny and Ed’s situation.

Ultimately, help does arrive, and an explosion rocks the Habitat rover. According to Dev’s plan, the astronauts must blow up the debris with explosives before rescuing Ed and Danny. Moreover, the odds of the rescue mission succeeding are bleak. Hence, the arrival of help ensures Ed and Danny’s survival. Viewers get a confirmation of their fate in the episode’s final moments. Karen receives a call that informs her of Ed and Danny’s safety. While the duo survives, Alexei does not. He dies due to overexposure, and the blood transfusion is futile. The episode closes with Ed consoling a grieving Kelly as humanity’s future on Mars looks bleak.