Who Is Dev Ayesa in For All Mankind? Why Does He Buy Polaris? 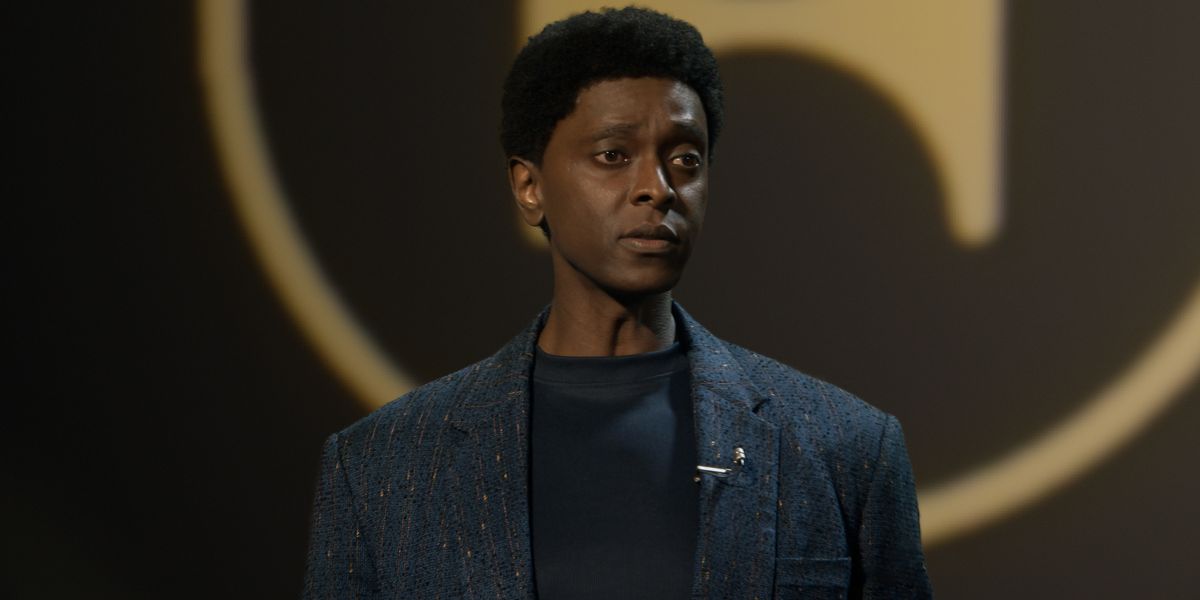 ‘For All Mankind‘ season 3 sees humanity shifting its focus on landing on Mars. At NASA, Margo and Molly buttheads over the decision of the Mission Commander while the USSR pulls ahead in the race by announcing their own Mars mission and its commander. However, the second episode introduces viewers to the ambitious plans of Dev Ayesa, which will prove game-changing as the season progresses. Therefore, viewers must be seeking more information about Ayesa and his objectives. In that case, let us share everything we have gathered on the matter! SPOILERS AHEAD!

Who Is Dev Ayesa?

David Ayesa first appears in the third season premiere of ‘For All Mankind,’ titled ‘Polaris.’ He is an entrepreneur, and viewers get a first glimpse of Ayesa in the opening montage that bridges the decade between the second season’s ending and third season premiere. The montage reveals that Ayesa founded the aerospace company Helios. Along with his partner Richard Hilliard, Ayesa developed a major breakthrough in nuclear fission, thus fast-tracking humanity’s hopes of landing on Mars. In the second episode, Ayesa takes on a prominent role, and viewers learn about his work at Helios. 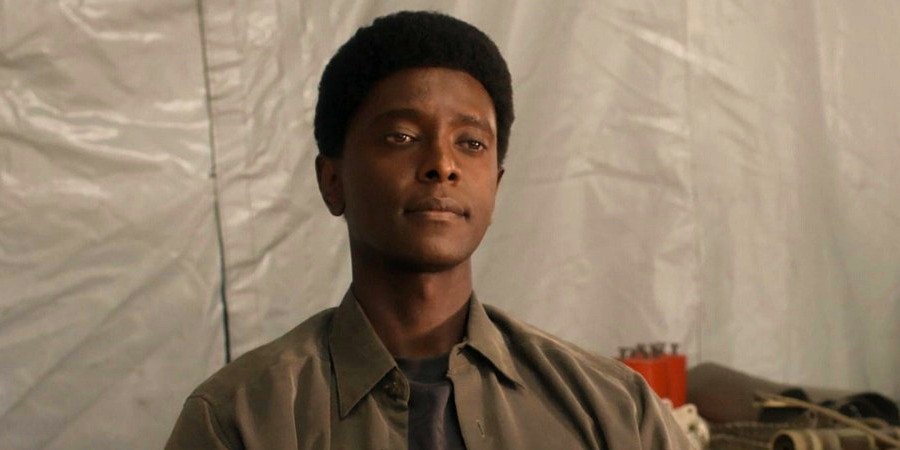 In the series, actor Edi Gathegi essays the role of David Ayesa. Gathegi began his acting career in 2006 with a small part in the action-drama film ‘Crank.’ The actor is arguably best known for his performance as Matias Solomon in ‘The Blacklist.’ Some viewers might also remember the actor as the vampire Laurent from the ‘Twilight‘ film series. Ayesa’s character is a pioneer in the privatization of space research and will remind viewers of businessman Elon Musk.

Why Does Dev Ayesa Buy Polaris?

In the second episode of the third season, titled ‘Game Changer,’ David Ayesa meets with Karen Baldwin and makes her an intriguing offer. Ayesa offers to buy Polaris from Karen and quotes a generous sum for acquiring the space tourism company. In the third season premiere, an accident at the Polaris orbital hotel causes the death of its founder Sam Cleveland. The incident creates a massive stir in the media, and the image of Polaris suffers. Therefore, it is surprising that Ayesa wants to acquire Polaris. 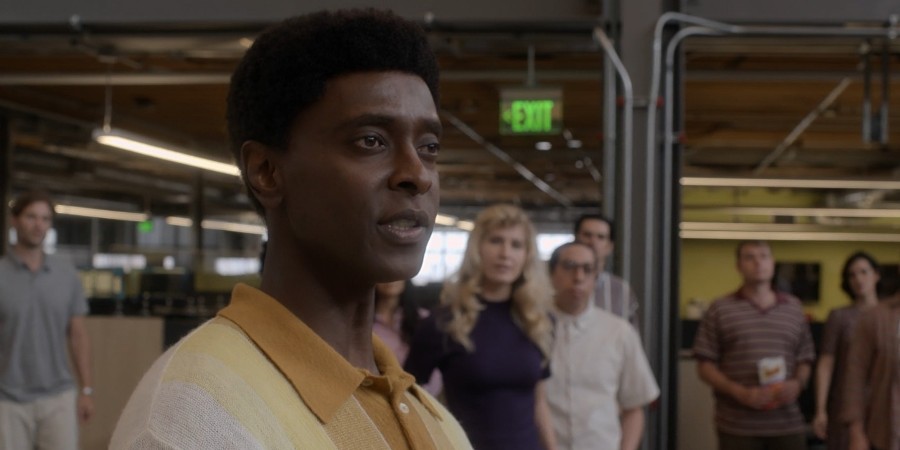 However, Ayesa reveals his plan to Karen and states that he plans on launching a privately funded mission to Mars through his company Helios. Ayesa mentions that his company has developed methane-based engines that, when combined with Polaris’ spacecraft, could help them reach Mars. Moreover, it would help Ayesa perform Mars landing two years before the USA or USSR.

Therefore, it is evident that Polaris is crucial to Ayesa’s plans. Karen sells Polaris to Ayesa and even helps the entrepreneur secure the services of Ed Baldwin as the Mission Commander. In the end, Ayesa announces his plans to the world and reveals his intentions to land on Mars. Ayesa acquiring Polaris fast-tracks his plans and adds a game-changing twist to the race to land on Mars. However, whether Ayesa succeeds in his quest remains to be seen.

Read More: Are Ed and Karen Divorced in For All Mankind Season 3?