For All Mankind Season 3 Episode 2 Recap and Ending, Explained 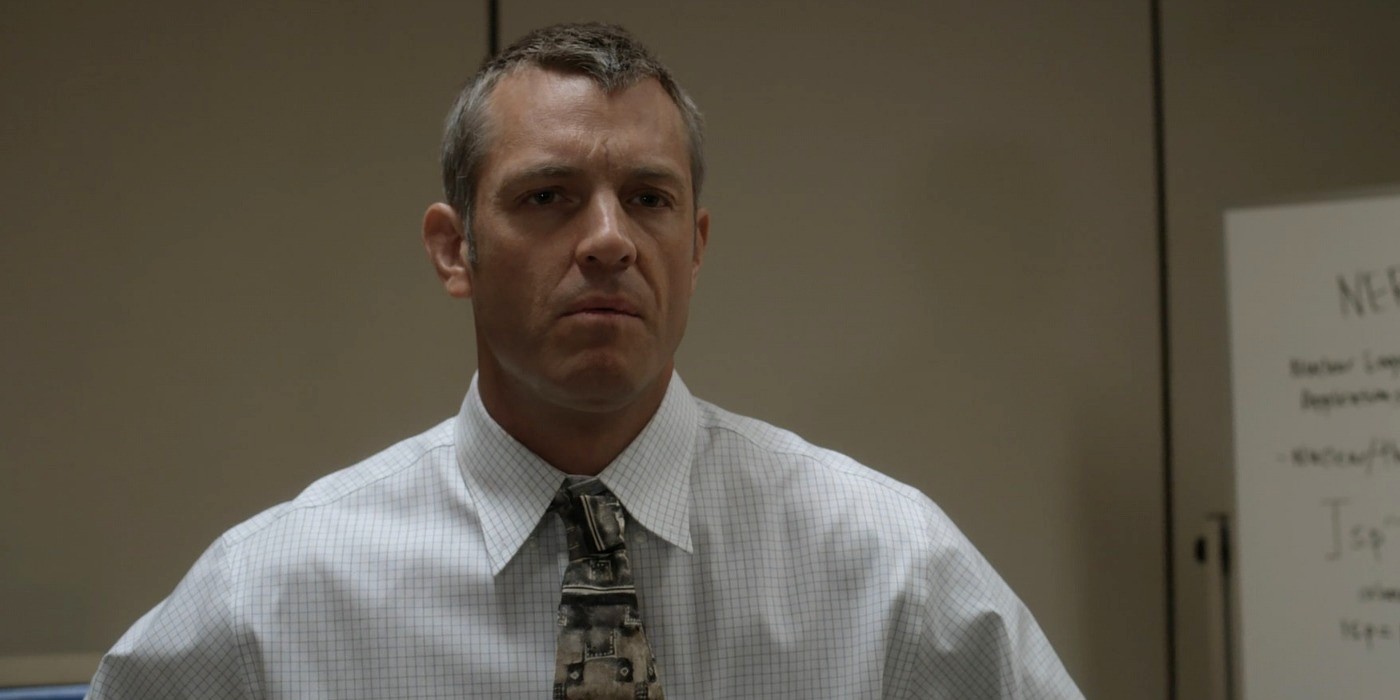 ‘For All Mankind‘ season 3 picks up in the 90s and focuses on the space race from a new perspective as the USA prepares for its mars mission. However, in the second episode, titled ‘Game Changer,’ tensions rise at NASA after Molly’s choice for the role of Mission Commander is vetoed by Margo. Moreover, the decision has interesting ramifications for Ed, Danielle, Kelly, and Danny.

Meanwhile, a new and unexpected player makes their entry into the race to land first on Mars. We are sure viewers must have plenty of queries about the episode’s events. In that case, here is everything you need to know about the ending of ‘For All Mankind’ season 3 episode 2! SPOILERS AHEAD!

For All Mankind Season 3 Episode 2 Recap

The second episode of season 3 is titled ‘Game Changer,’ and it opens with Karen meeting with entrepreneur Dev Ayesa. After the accident at Polaris orbital hotel, the reputation of Karen’s company is in peril. Moreover, Karen is shocked by the death of her business partner, Sam. Despite having the chance to acquire Karen’s company at a low cost, David offers her a generous sum. David reveals that his company, Helios Aerospace, is working on its own mission to Mars. The technology and equipment from Polaris, combined with Helios’ methane-powered engines, will help them reach Mars before the USA or its rivals. Karen is impressed with David’s plan and agrees to sell Polaris to him. 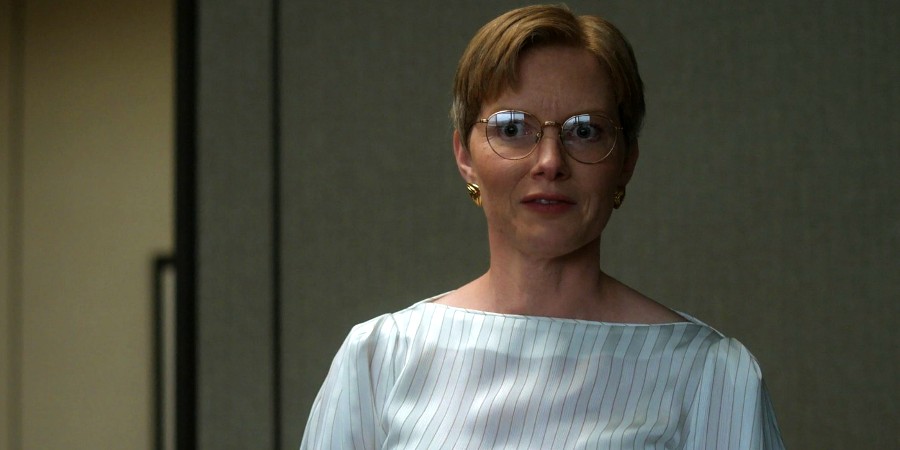 Elsewhere, Ellen Wilson is steaming into the presidential campaign but must select a Vice Presidential candidate to ensure her vote bank is secure. Ellen and her husband, Larry, contemplate the two choices in front of her. Meanwhile, Molly goes behind Margo’s back after a committee is appointed to decide on the Mission Commander for the Mars mission. Margo bypasses the committee and announces that Ed Baldwin will lead the mission. However, before announcing her decision, Molly secures Danielle as the head of the backup team. Ed is ecstatic to learn of his appointment and asks Kelly to accompany him on the mission.

After Margo returns to town, she is informed of Molly’s decision. Margo is unhappy with Molly’s choice and confronts the Head of Astronauts. The two women argue over the decision, and Margo decides to fire Molly. Thus, she overturns Molly’s decision. Later, Margo informs Ed that he will not be leading the Mars mission, and Danielle is chosen as Mission Commander. Ed and Danielle speak about the sudden change of events, and a disgruntled Ed speaks harshly about Danielle’s skills. Ed visits Karen, and the two reminisce over their past. Ed mulls over his desire to find his next challenge and head to outer space, giving Karen a bold idea.

For All Mankind Season 3 Episode 2 Ending: Will Ed Go to Mars? 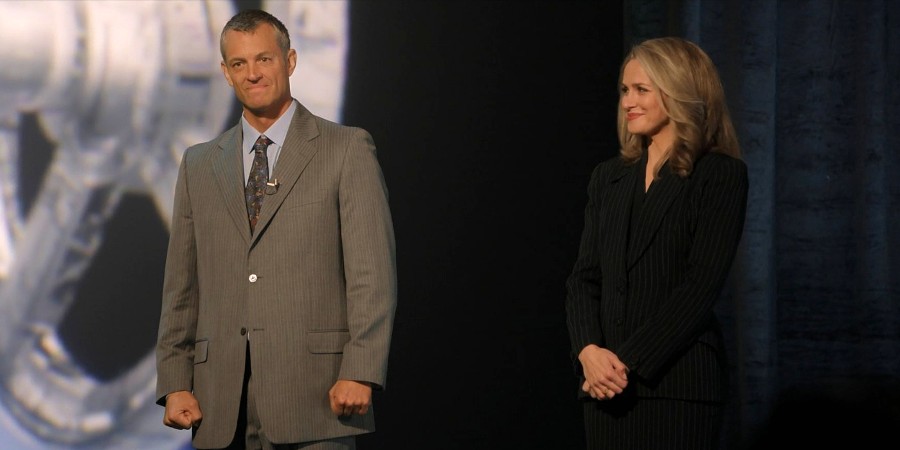 After hearing Ed’s sentiments, Karen comes up with a bold idea. The next day, she holds a meeting with David and proposes her idea to David. Karen’s idea gives a new life to Ed’s dream of becoming the first man to land on Mars. Karen proposes that David hire an experienced astronaut with a high pedigree and vast experience in leading risky missions to outer space. While the Helios mission is supposed to be automated, Karen insists that David will need an experienced commander to improvise if something goes wrong. Moreover, hiring someone with bonafide space experience will provide credibility to Helios’ Mars mission. When David asks whether Karen has a name in mind, she suggests Ed for the mission.

In the episode’s final moments, David holds a press conference where he announces that Helios has acquired Polaris. Moreover, the company will be launching its own privately funded mission to Mars. The announcement is in itself game-changing as the USA and USSR now have a new competitor in the race to the Red Planet. Later, David emphatically introduces Ed as the Mission Commander and states that Helios will launch its Mars mission in 1994, two years before NASA’s planned expedition.

The news shocks everyone, including Margo and Danielle. While most people associated with NASA view Ed’s decision as a heel turn, the general public embraces the news. Ultimately, Ed joining Helios provides a major twist to the space race. However, it brings Ed’s journey full circle as he was slated to be the first man to land on Moon but failed. Nonetheless, Ed is provided another shot at glory, setting up a riveting season-long arc for the senior astronaut.