Frank Grimsley From The Circle: Everything We Know 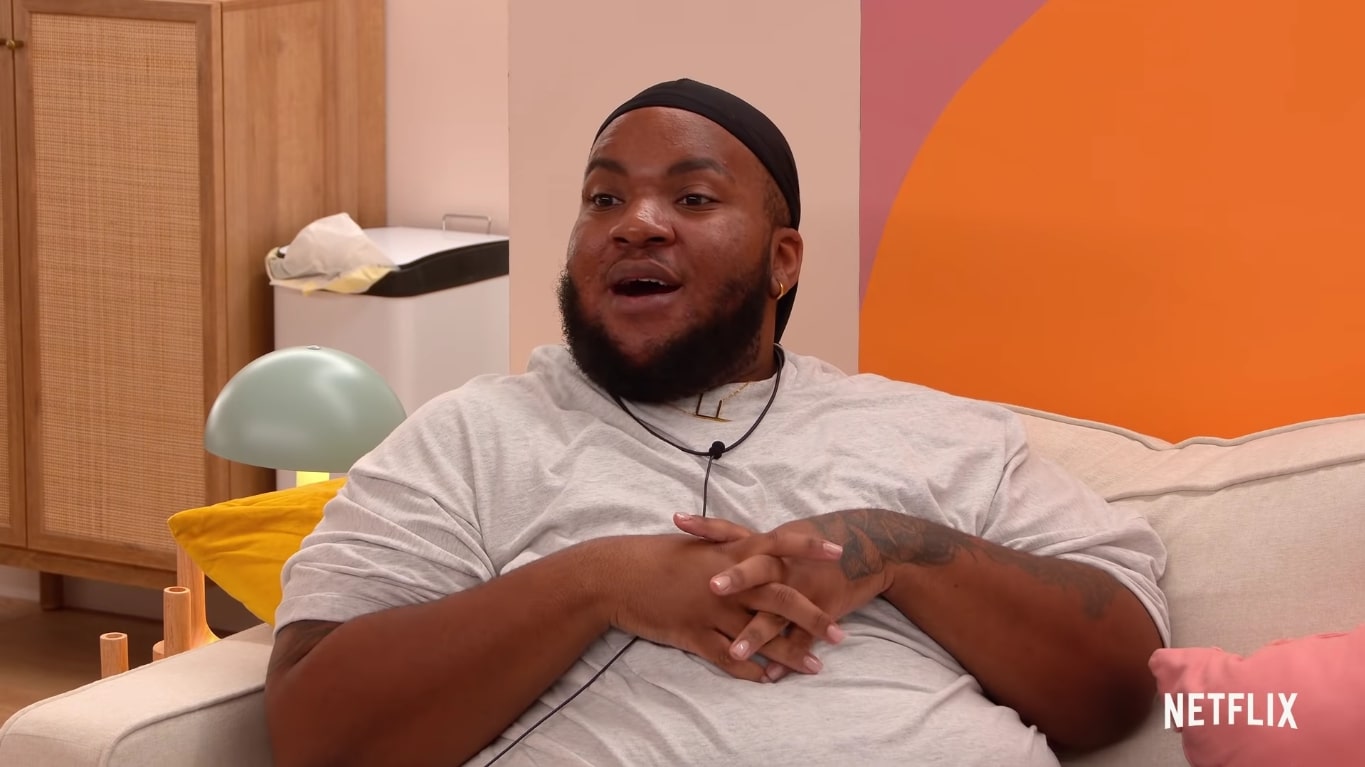 With Frank Grimsley describing himself as “the big boy with a big personality,” it’s evident that although he may be “a little bit shady” sometimes, he’s all about positivity and acceptance. The one thing he thus cherishes the most is having a gala time with authentically honest people, which he actually made clear almost as soon as he arrived on Netflix’s ‘The Circle‘ season 4. That’s also when he established himself as the one to remember for playing the game with all the right intentions — so now, if you wish to learn more about his overall life experiences, we’ve got you covered.

Born as Daniel Frank Grimsley on April 11, 1993, the loud and proud flamboyant Aries is currently 29-years-old and seemingly having the time of his life in the Mid-Atlantic state of Maryland. However, Frank is originally from Shorterville, Alabama, which is where he first realized that he needed not to care about everyone’s opinions of him if he wished to grow more comfortable in his own skin. He was thankfully eventually able to do so with the help of a kind support system, but we have to mention that he has always preferred to keep his loved ones well away from the public eye.

In truth, apart from the fact that both of Frank’s parents are sadly no longer in this world, we don’t have any other certain information concerning his family. Though his social media platforms suggest that he has at least one sister, who recently earned her Master’s degree in English, all the while navigating a family of her own.

Upon graduating high school in 2011, Frank acquired his Bachelor’s in Science from The University of Alabama (2016) before obtaining his Master’s in Social Work from Howard University (2018). But that’s not all; he has since earned a Ph.D. in Organizational Leadership from The Chicago School of Professional Psychology as well.

Therefore, from what we can tell, Frank is not only a licensed therapist but also a digital content creator, a model, an event host, and a business strategist with his own brand, Frank N The City. “For years, I’ve asked God to ‘Use Me’,” he stated while launching his label. “Use me in a way in which I can help impact the world. Franknthecity is more than just a name; it’s about embracing YOURSELF regardless of your flaws and imperfections… [it] embraces body positivity, and it’s our time to shine.”

Frank added, “To all my fellow plus-size bloggers, continue to shed light on how magnificently beautiful it is to be BIG, BOLD, and BEAUTIFUL in your own skin. Believe in yourself and be the positive change you want to see!” Combined with his already growing online following, this venture is how Frank was able to make a name for himself in entertainment — he even got to host the red carpet for the Honors and Fashion GALA Runway Showcase in 2017. As if that’s not enough, the full-time School Social Worker from the Washington DC-Baltimore area is even the Committee Chair of the Joshua K. Spann (JKS) Scholarship Foundation.

Is Frank Grimsley Dating Anyone?

From what we can tell, Frank Grimsley prefers keeping the intricate details about his personal life under wraps. Moreover, his online presence frankly has no clues indicating that he’s in a relationship or even actively dating right now, which leads us to infer that he’s happily single. In fact, he appears just to be enjoying some quality time with his closest friends at the moment, whom he even traveled with to Puerto Vallarta, Mexico, for his birthday recently, as seen above.

Read More: Yu Ling From The Circle: Everything We Know