Where Was Live in Front of a Studio Audience: “The Facts of Life” and “Diff’rent Strokes” Filmed? 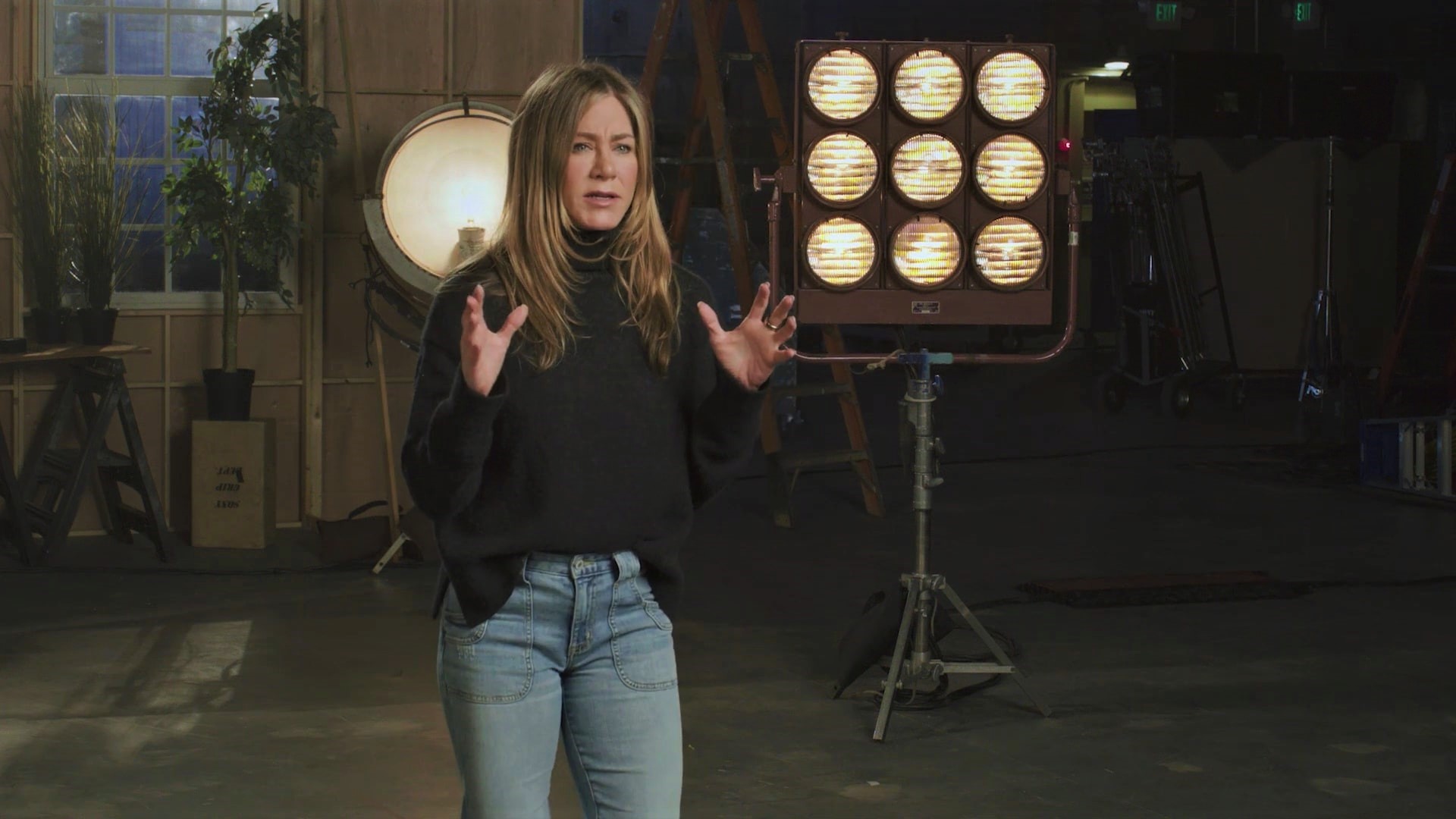 Conceived and hosted by Jimmy Kimmel, ‘Live in Front of a Studio Audience’ is a live teleivision special that recreates the sitcom episodes of the 70s. The third installment of the beloved franchise re-creates episodes of the popular sitcom ‘Diff’rent Strokes’ and its spinoff ‘The Facts of Life.’ Starring Kevin Hart, Norman Lear, Damon Wayans, John Lithgow, Jennifer Aniston, and Jon Stewart, the special is shot almost entirely in indoor locations.

With the actors mimicking the mannerism of the time wearing the right costumes to give viewers a drive down the memory lane, the show is sure to make one wonder where the filming is probably done. If you find yourself wondering the same, then look no further. Here’s everything you need to know.

Live in Front of a Studio Audience: The Facts of Life and Diff’rent Strokes Filming Locations

The special is shot entirely in California. The western U.S state has a varied terrain that includes the Sierra Nevada Mountains, cliff-lined beaches, redwood forest, Central Valley farmland, and the Mojave Desert. The beautiful natural locales have attracted filmmakers from around the world to this region, and the state has been at the forefront of film and television production for decades now. Curious to learn the specific details of the filming? Allow us to be your guide.

The production of the show is done almost entirely in Los Angeles County. The region’s history is soaked in filmmaking, and the shooting is done there mostly in Culver City and reportedly in Los Angeles as well. Like the City of Angels, Culver City has been at the prominent film and television production destination since the 1920s- when a major portion of the global cinema was limited to this region. Also known as Heart of Screenland, Culver City is spread over an area of 5.14 square miles and is home to about 41,000 people.

The shooting for the special is done at Sony Pictures Studios. Located at 10202 West Washington Boulevard, it was founded in 1912 as Inceville studios. The studio offers a number of production amenities and has sixteen separate sound stages that have hosted the filming of several game shows, talk shows, sitcoms, reality shows, and dramas over the years. ‘Shark Tank,’ ‘Insecure,’ ‘The King of Queens,’ ‘Are You Smarter than a 5th Grader?,’ and ‘Jeopardy!’ are all shot in Sony Pictures Studios.